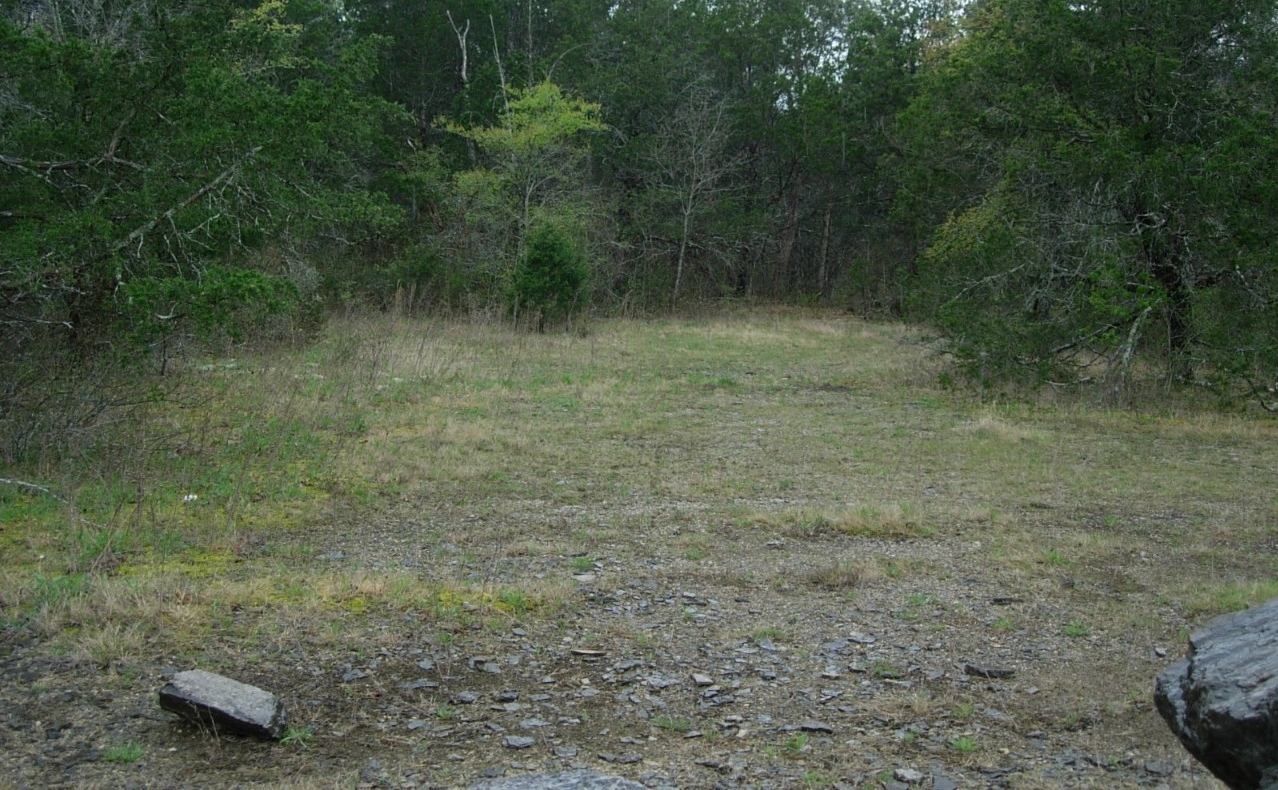 Vine Cedar Glade is a 35-acre natural area in Wilson County approximately 12 miles south of Lebanon. It is part of Cedars of Lebanon State Forest and is managed by the Division of Forestry. Vine is named for a nearby community. It is near the southeast edge of the state forest and is located at the end of a gravel road. It is a harsh glade environment where limestone outcropping is prevalent. It is significant because it supports a large population of Tennessee purple coneflower (Echinacea tennesseensis), which was delisted as a federally endangered species in September 2011.

The coneflower occurs here in two small glades separated by a small block of cedar-hardwood forest. This area requires very little management and the coneflower habitat remains open largely because of extreme edaphic conditions influenced by frequent drought that is associated with limestone outcropping and very shallow soil. It does not have the same management needs as other coneflower populations that occur in the deeper soils where more woody encroachment occurs. Woody encroachment often requires management using prescribed fire. Much of the 35-acre natural area is surrounded by stunted cedar-hardwood forest.

This population represents one of four populations in public ownership protected as a state natural area. Seeds from the population on private land have been collected, propagated and introduced in suitable glade and barrens habitat at other state natural areas in Middle Tennessee. Tennessee coneflower was one of the very first species listed by USFWS in the early 1970's and its protection, recovery, and delisting represents a true success story and case study of how the Endangered Species Act is protecting rare species.

Open to the Public - Limited Access
No parking. No trails. This area is open to the public every day from sunrise to sunset, but has no developed parking area or trails.