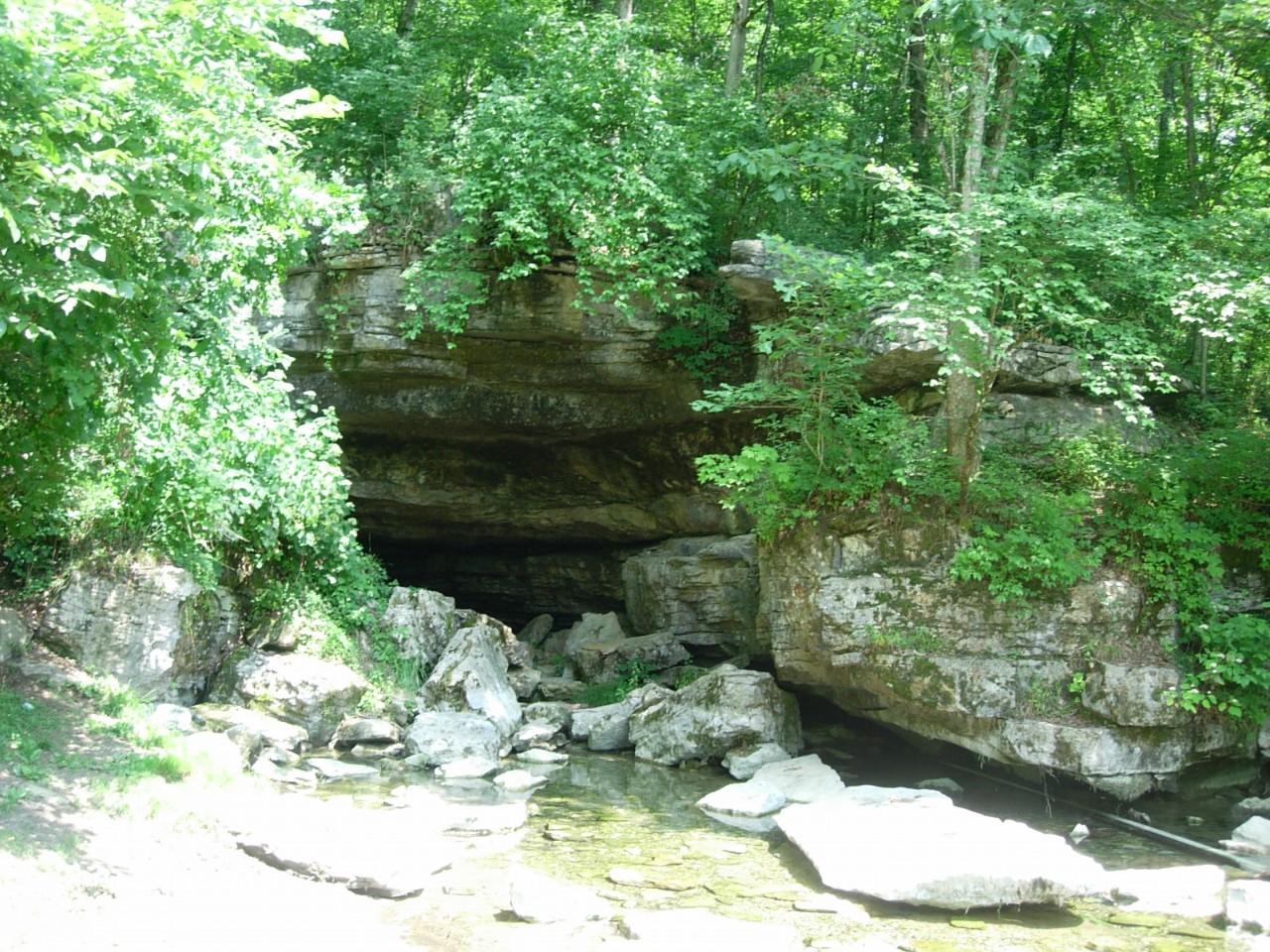 Sequatchie Cave is a 133-acre natural area located in Marion County. It is a biologically significant area located where Owen Spring Branch flows from the mouth of the cave at Sequatchie Cave Park. The cave and its cold spring water support three federally and state-listed animal species, three other species of state concern, and many other aquatic and cave species. This is one of two sites where the federally endangered Royal Snail (Marstonia ogmorhaphe) is known in the world. Both are in Marion County. This is also the site where the rare Sequatchie Caddisfly (Glyphopsyche sequatchie) was first described, making it the type locality for this species. The caddisfly is reported only from three other spring-fed streams, all in Marion County.

The site is a former Tennessee Department of Transportation roadside park and was later was managed by Marion County and its County Highway Department before it was designated as a state natural area in 2001. While the public still enjoys the roadside park, the Division of Natural Areas manages the site for the benefit of the rare species that occur in Owen Spring Branch. The cold spring water supply at Owen Spring is in part why the community of Sequatchie was first settled. The mix of ecological, cultural, and historical values makes Sequatchie Cave a unique area.

Open to the Public - Full Access
Parking and a picnic area are available. Entering the cave is restricted by research permit only. There are no trails on the property.

Sequatchie Cave is located five miles north of Jasper. The site is accessed via State Highway 27 (Valley View Hwy); turn on Park Street in the community of Sequatchie. (35.120422, -85.593926) Click here for directions to Sequatchie Cave.