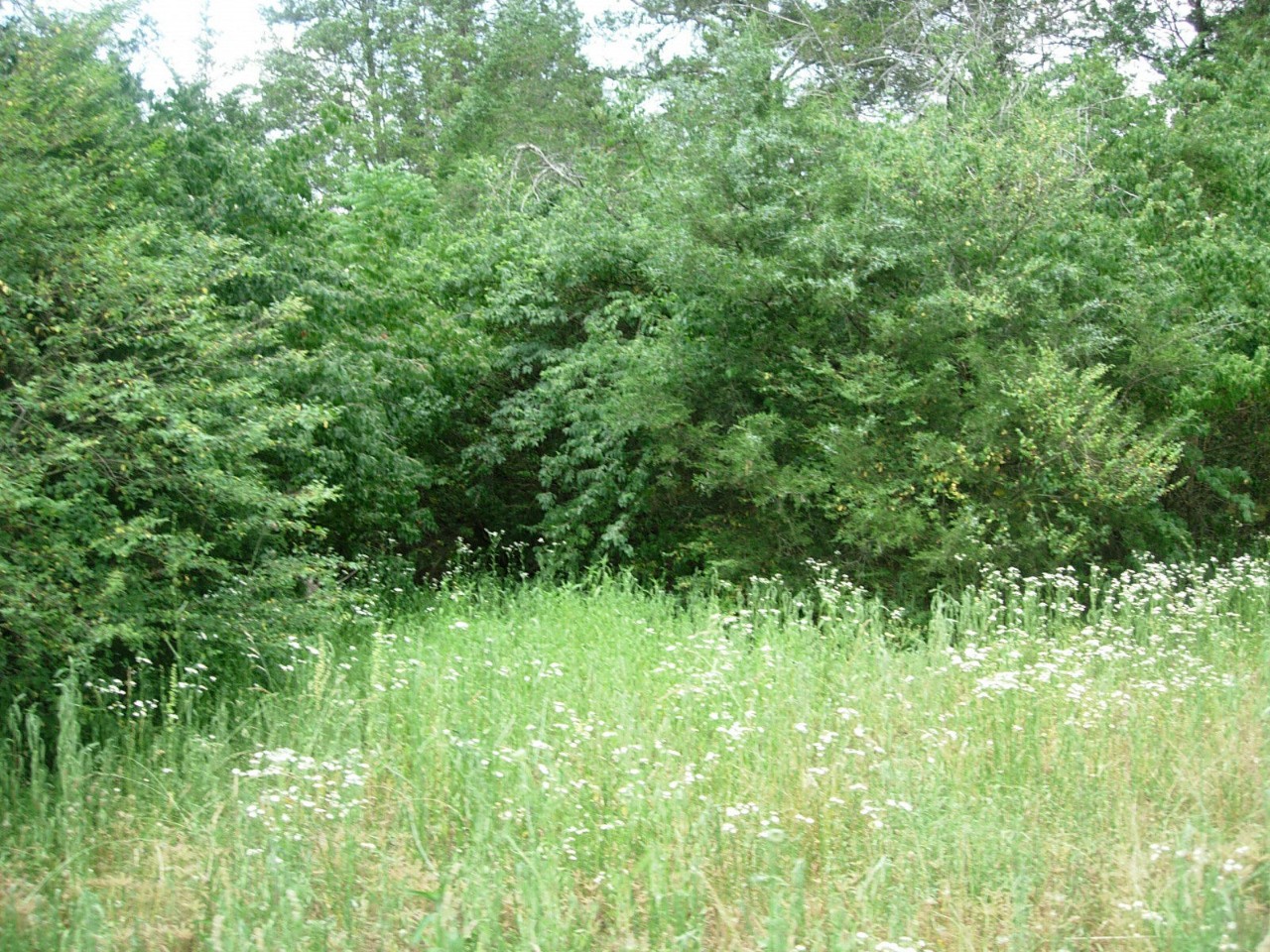 Morrison Meadows is a 20-acre natural area in Warren County on Sunny Acres Road off Hwy 55. The site is adjacent to the West Warren - Viola Utility District Office and about 5 miles southwest of McMinnville. This natural area on the Eastern Highland Rim is an excellent example of a once extensive wetland prairie/barrens complex. Depending upon the season, the site is either dominated by native cool-season or warm-season grasses. A portion of the site contains a mature second-growth forest.

This area has a long-history of botanical investigations. In the 1940s and 1950s, several rare species were collected just outside of Morrison in habitats such as “marsh, edge of the pond, or boggy field.” Rare in Tennessee, these species are more common along the Atlantic and Gulf Coasts. At least 22 of the species collected in this area are currently listed at the state level and eleven are considered critically imperiled in Tennessee. Recent investigations have found that the original collecting site nearby has been degraded and many of the rare plants documented from there have not been seen in over 50 years. During the 1990s, additional plants were discovered a short distance from the original collecting site at what is now Morrison Meadow. DNA botanists have since documented nine state-listed plant species and one state record hybrid. Many of the rare species found here are considered obligate wetland species and are known from just a few counties in Tennessee. With its numerous state-listed species, and acidic, wet soils, Morrison Meadow is one of the more botanically significant sites in the state.

Open to the Public - Limited Access
No parking. No trails. This area is open to the public every day from sunrise to sunset but has no developed parking area or trails.

Directions are not provided since there is no public access. Click on the map link to view its location.