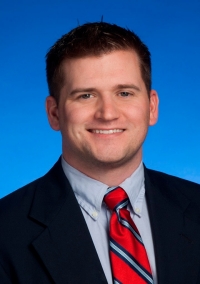 Eric Ward is the lead communications executive for the department, overseeing external and internal communications. He joined the agency in 2014 and has more than 10 years of experience in government, corporate and nonprofit communications.

Ward previously served on the NashvilleRBI (Reviving Baseball in Inner Cities) board of directors, where he played an instrumental role in the organization’s recovery from the Nashville floods in May 2010. A native of Owensboro, Ky., Ward graduated from the University of Kentucky in 2008 with a bachelor’s degree in Integrated Strategic Communication. 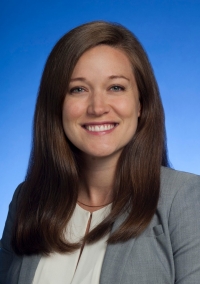 Kimberly Schofinski is the Deputy Communications Director for the Tennessee Department of Environment and Conservation. Schofinski develops social media content, news releases and internal communications for the department. A native of Michigan, her passion for service began at nonprofits that work to create a healthier and more equitable food system. Schofinski earned a bachelor’s degree in Journalism while at Western Michigan University, where she also interned with the Natural Resources Conservation Service and National Public Radio. She worked in Grand Valley State University’s Office of Sustainable Practices while earning her master’s degree in Communications. Upon moving to Nashville in May 2015, she joined the Public Relations Society of America, where she serves as co-chair of the public service committee.