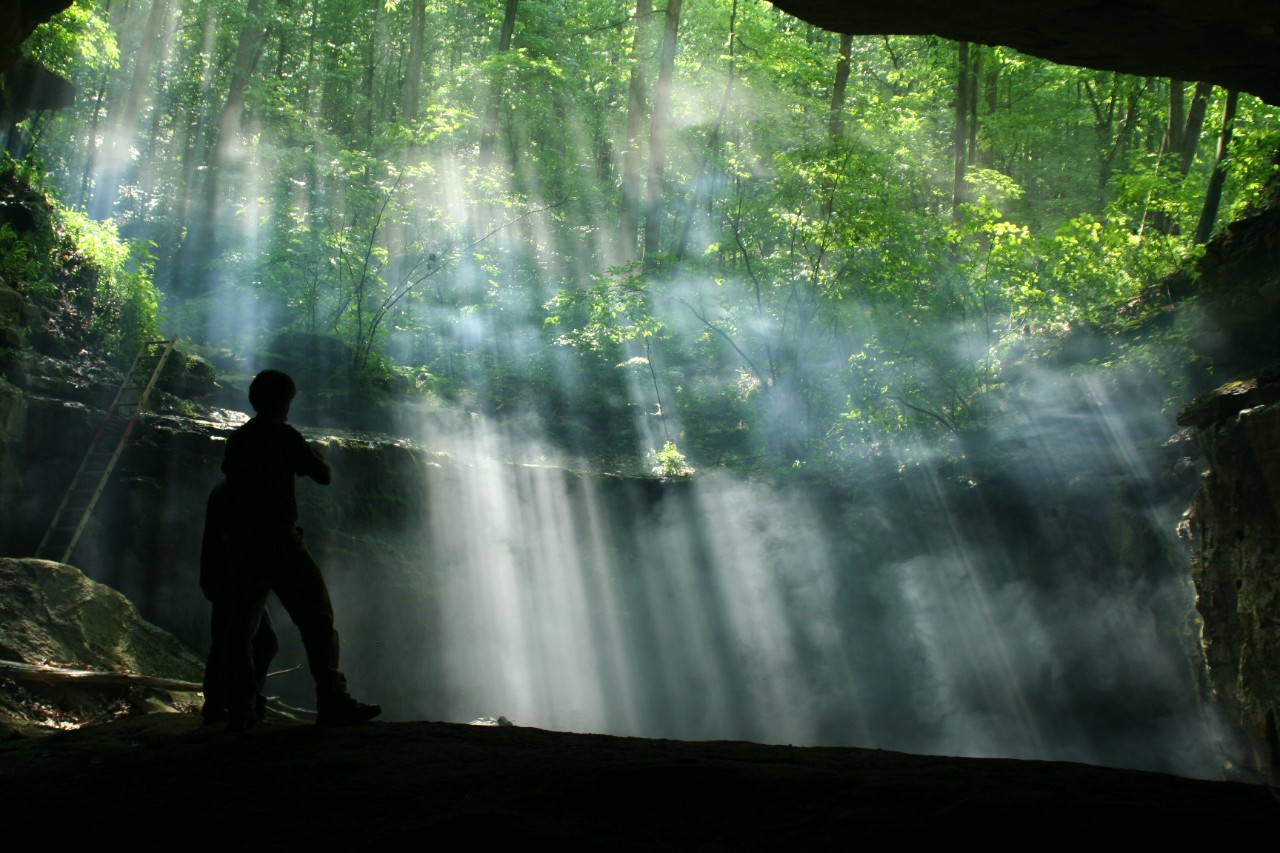 Hubbard's Cave is a 50-acre natural area located in Warren County. It is owned by the Tennessee Chapter of The Nature Conservancy. Hubbard's cave is ecologically significant because it serves as a hibernaculum for two federally endangered bat species, the gray bat (Myotis grisescens) and the Indiana bat (Myotis sodalis). The cave is known to be the largest gray bat hibernaculum in Tennessee with over 100,000 bats observed here. Many other bat species use this cave as well. Hibernating bats are extremely sensitive to disturbance during the hibernation period. Since they have stored up just enough energy to survive through the winter, rousing them forces the use of these precious stores. In many instances the bats will be unable to survive the winter. Consequently, the cave entrances have been gated to prevent disturbance of the bats during their hibernation.

The cave consists of three entrances (branches) at the base of a large sinkhole. It is surrounded by a mesic oak-hickory forest. In addition to its biological importance, Hubbard's Cave has played an extensive role in human history and pre-history. During the Civil War the cave was heavily mined for saltpeter to produce gunpowder. The west passage, in particular, is littered with evidence of this historic human use. Researchers are still working to record all of the signatures found on the walls of this passage. Unfortunately, many of the historic signatures have been covered by the spray paint of modern graffiti caused by vandals. Artifacts from the saltpeter mining works have been found scattered throughout this passage, including a remarkable ladder that was burned and nearly destroyed by vandals in 1997. Pre-historic human use is also evident in Hubbard's Cave. Most notably are the pieces of cane torches found throughout the west passage. Incredibly preserved due to the dry conditions, these fragments have been carbon dated to be around 2000 years old.

The Natural Areas Program has suspended access to Hubbard's Cave Natural Area after a bat from Dunbar Cave State Natural Area tested positive for White Nose Syndrome. Hubbard's Cave is closed indefinitely in an effort to take every necessary precaution to isolate the fungus as much as possible in order to protect bat populations, recognizing that bat-to-bat transmission is still possible.

Hubbard's Cave is closed to the public from September first to May 15th every year. Access is restricted from May 16th to August 31st. All three entrances to the cave are gated and locked. Call The Nature Conservancy of Tennessee for additional information.