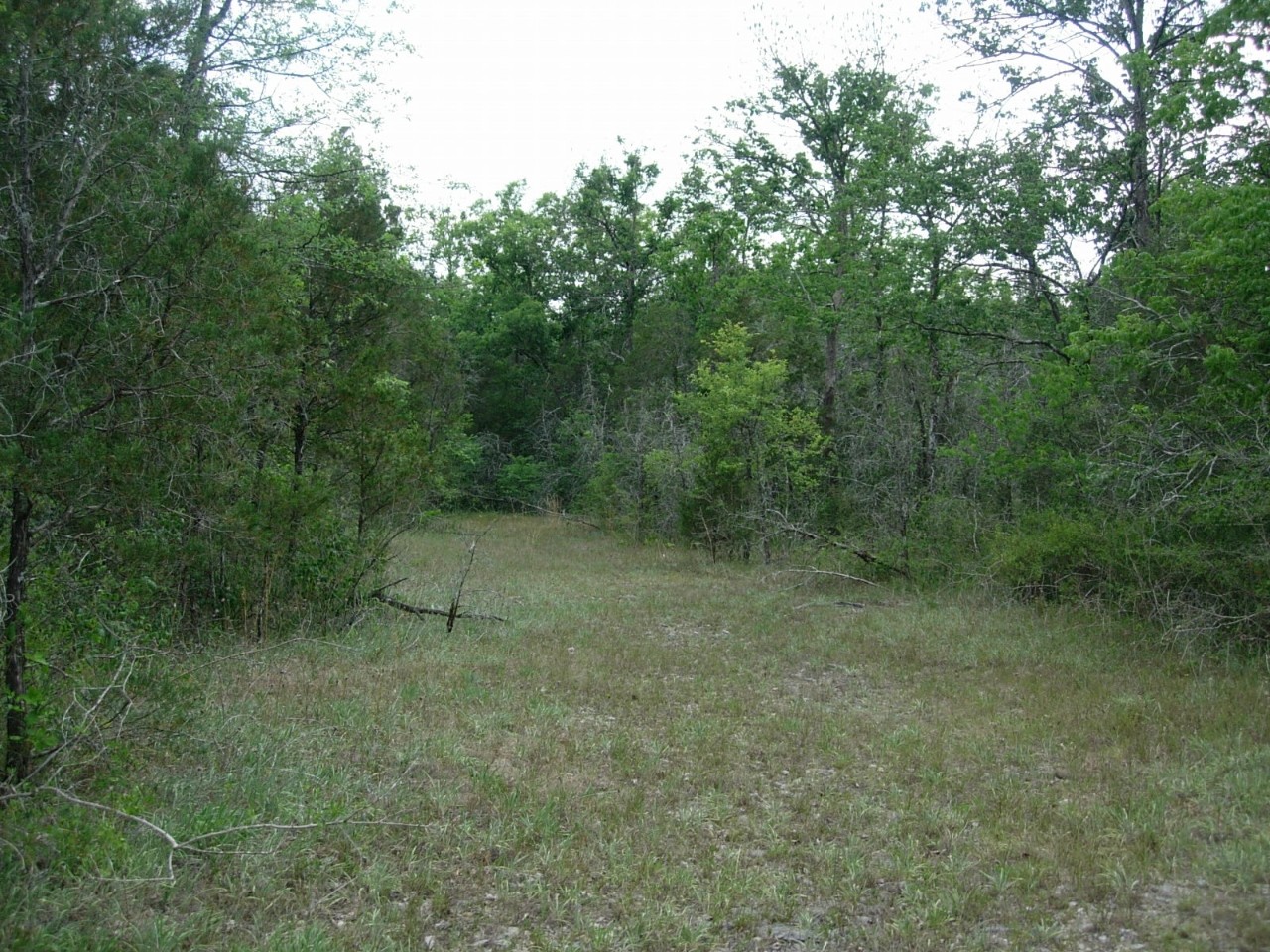 Gattinger's Cedar Glade and Barrens is a 57-acre natural area in Wilson and Rutherford Counties. It supports one of the largest and best-known populations of Tennessee coneflower (Echinacea tennesseensis), which was delisted as a federally endangered species in September 2011. It was a property acquired as part of the Nashville SuperSpeedway development and its owners donated a conservation easement to the State for its protection. The State was able to secure funding through a grant from the US Fish and Wildlife Service to build a fence around its boundary for additional protection.

Protecting this site through designation in 2003 was significant in the recovery and protection of this species. This was the largest colony of three colonies that comprise this major population. The State has successfully protected important colonies of four of five populations of all the known Tennessee coneflower populations. The fifth population occurs on private land and its seeds have been planted at suitable reintroduction sites in other state natural areas where Tennessee coneflower populations do not occur.

This pristine glade and barrens complex also supports other state rare species that include cleft phlox (Phlox bifida ssp. stellaria), evolvulus (Evolvulus pilosus), and Gattinger's lobelia (Lobelia appendiculata var. gattingeri). It was named to honor Augustin Gattinger, who published the Flora of Tennessee in 1900. Gattinger described many cedar glades and barrens in the late 1800's that are presently protected as state natural areas. He also was the first to describe Tennessee coneflower and provided location information for its occurrence.

The property is privately owned and is not open to the public. Visitation permitted by request only.