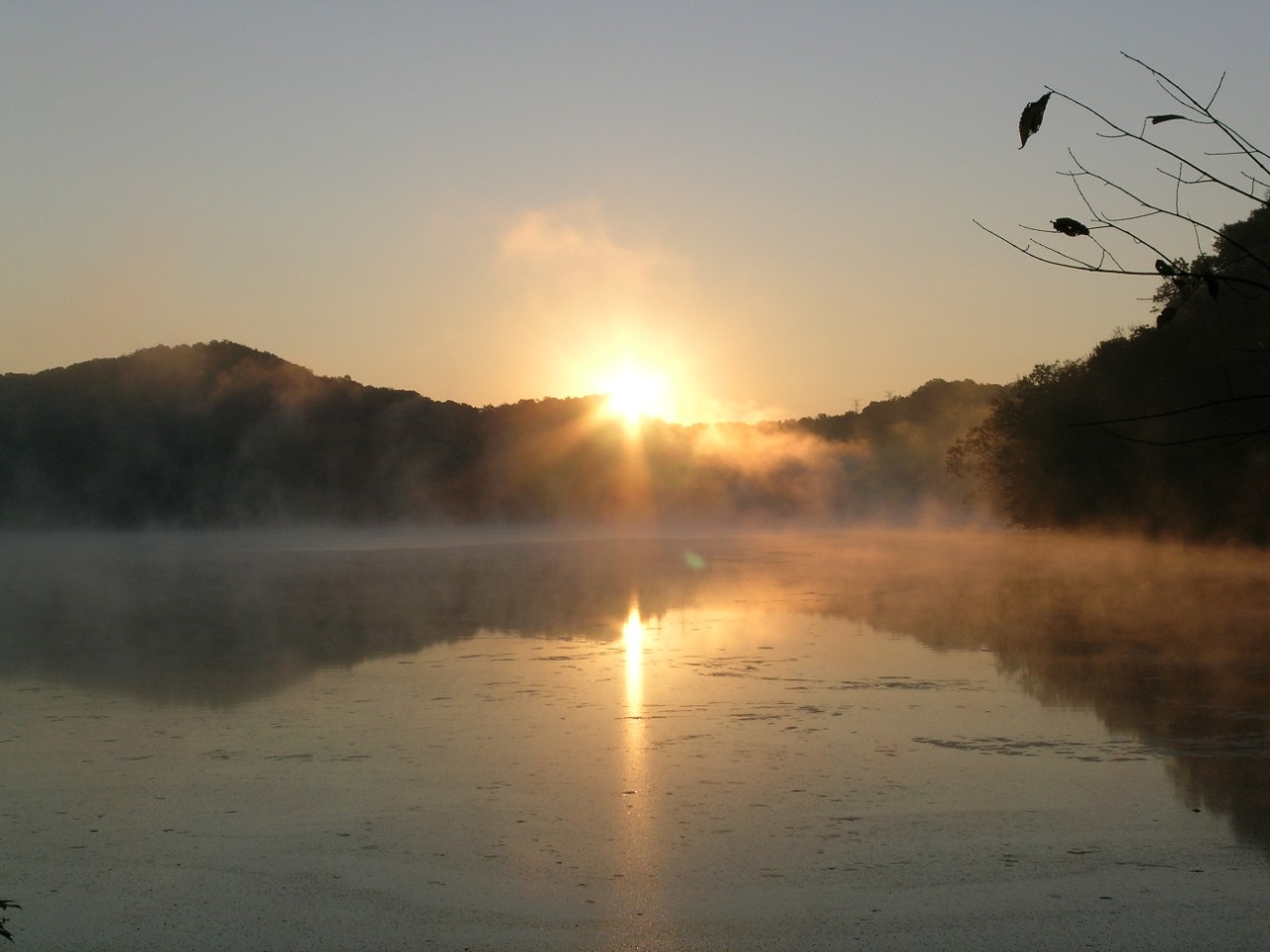 Radnor Lake is a 1367-acre natural area located in Davidson County in the Overton Hills approximately eight miles south of downtown Nashville. This natural area is an outlier of the Western Highland Rim and has some of the highest ridges in the Central Basin. These ridges can exceed 1,200 feet in elevation. The upper slopes and ridges are underlain with Fort Payne formation. The acidic soil derived from these rocks is atypical for the Central Basin and supports mountain laurel, various species of blueberry, sourwood, oaks and hickories commonly found on the Highland Rim. Its lower slopes and hollows support beech, sugar maple, tulip poplar, and shagbark hickory with spicebush, coralberry, and elderberry in the shrub layer.

Radnor Lake was protected largely because of public interest that resulted in a campaign to save it from development. This resulted in the State acquiring and then designating it as a state natural area in 1974. The Louisville and Nashville (L&N) Railroad Company had owned the property and impounded Otter Creek in 1914 to create the 85-acre lake. The reservoir was constructed to provide water for steam engines at Radnor Yard some four miles away via gravity through a downhill flowing pipe. The lake that was created and the surrounding forest provided excellent habitat for waterfowl and other birds and animals. Albert Ganier, who was founder of the Tennessee Ornithological Society, was instrumental in persuading the L&N to declare Radnor Lake a wildlife sanctuary in 1923.

Today Radnor Lake is one of the most frequently visited natural areas. It is readily accessible to Nashville’s urban population. It provides more than six miles of hiking trails, including the Ganier Ridge trail, named in honor of Albert Ganier. It is noted for its plethora of spring wildflowers, tranquil lake setting, and scenic topography. Its urban interface, however, has made it vulnerable to invasive exotic plants that have seriously impacted its forest ecosystem.

Open to the Public - Full Access
Day use only. Parking and hiking trails are provided.

Dogs on Leash: Yes, paved surfaces only. Not on trails.