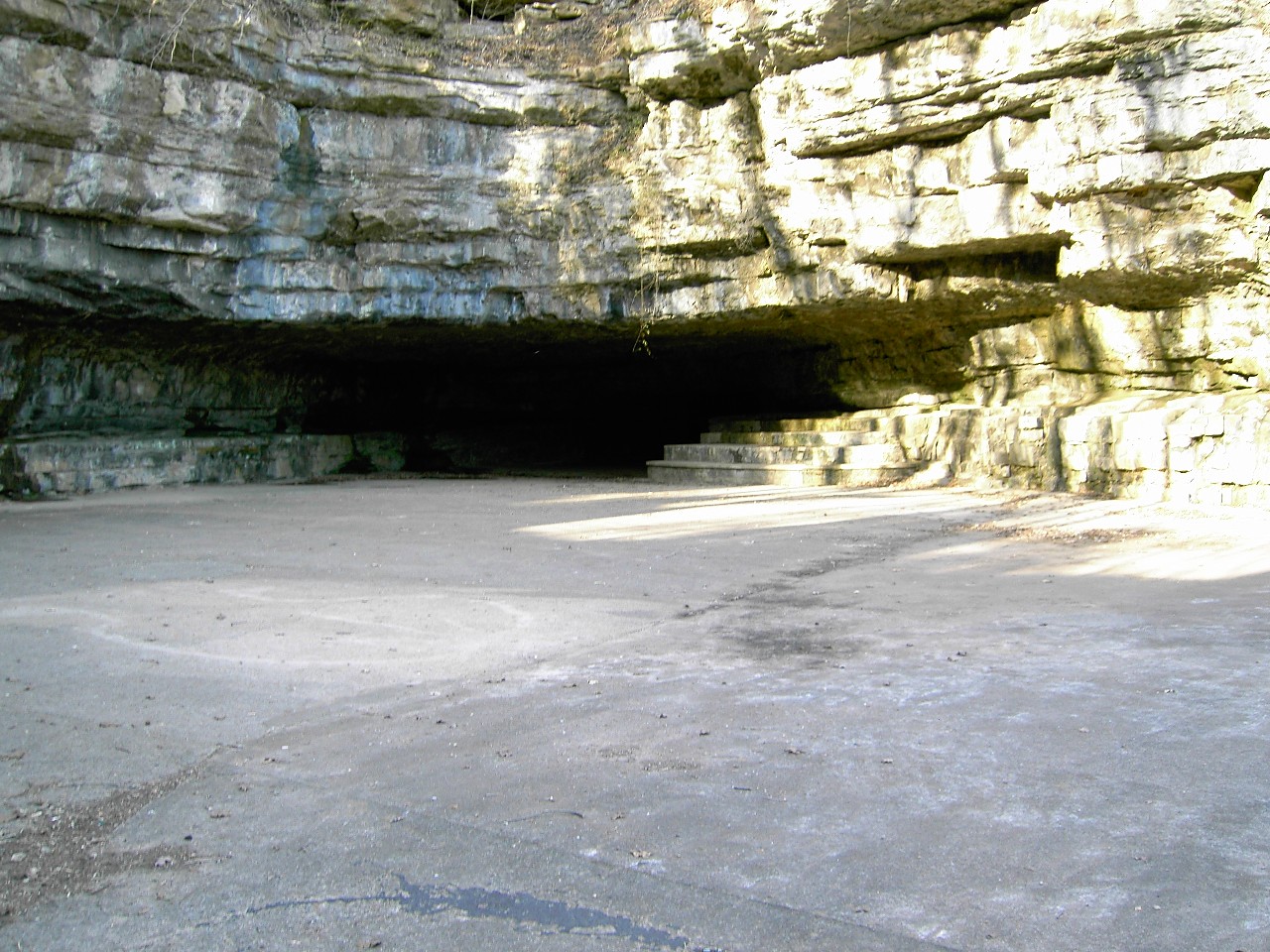 Dunbar Cave is a 144-acre natural area in Montgomery County. Its significant feature is a well-explored scenic and historic cave which above ground is surrounded by an upland hardwood forest. A stream exits the cave and has been impounded to form a small lake that is inhabited by many fish, turtles, and other wildlife. The cave is the habitat for several rare animals including the federally endangered gray bat (Myotis grisescens), a blind cave crayfish (Orconectes pellucidus) and the southern cavefish (Typhlichthys subterraneus). Cave salamanders, crickets and other animals as well as fungi and bacteria live near the front of the cave in the area known as the twilight zone.

Dunbar is one of the most prominent caves in an area where caves and sinkholes are common. This eight mile long cave has historical, natural, archaeological, and geological significance. Dunbar Cave formed as the Red River cut through the Mississippian age limestone and lowered the local water table about two or three million years ago. This enabled the flow of water through small cracks and solution joints from the sinkhole plain above it to the Red River drainage. The slightly acidic water dissolved the limestone along its route over millions of years creating the cave. Although the most visited parts of the cave are well known, there are still virgin passages discovered on occasion as spelunkers (cave explorers) push into the more remote sections of the cave.

Humans have been attracted to Dunbar Cave for thousands of years with its constant stream flow and natural air conditioning. There have been recent excavations near the entrance that reveal it to be an important archeological site. One projectile point found at Dunbar Cave dates back as much as 10,000 years to the Paleo-Indian culture. In more recent times the cave was used as an important community center and even as a country music band shell when it was owned by Roy Acuff.

Open to the Public - Full Access
Parking, hiking trails, and cave tours are provided. A small fee is charged for the guided cave tours.