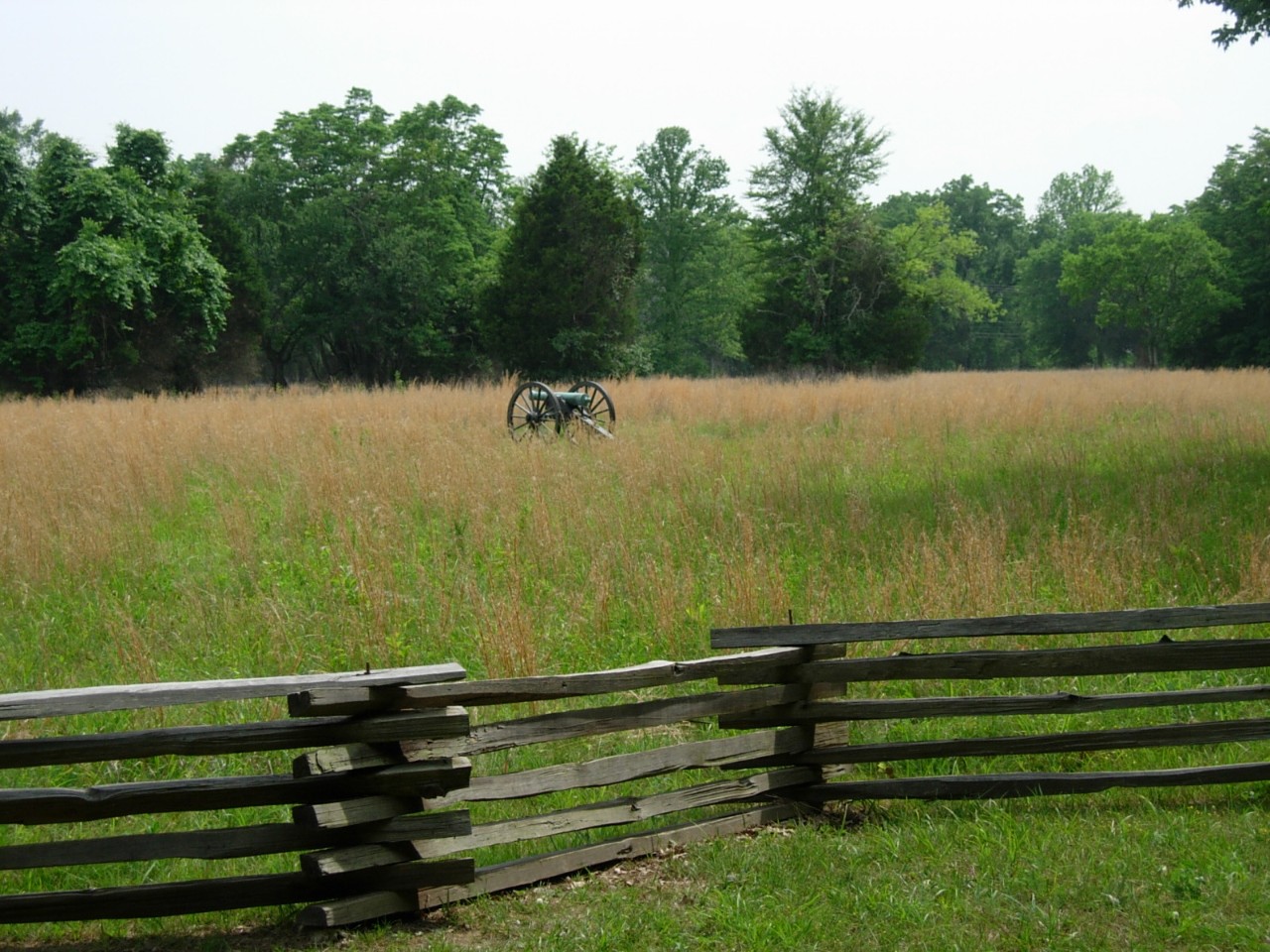 The Stones River Cedar Glade and Barrens is a 185-acre natural area within Stones River National Battlefield in Rutherford County. It is located in the Central Basin of Middle Tennessee in Murfreesboro. Stones River National Battlefield was an important Civil War battlefield and a Union Army earthworks fortification. In the course of protecting this area for its historical importance, the National Park Service has also recognized the importance of the unique cedar glade ecosystem found here. It is an important site for the recovery of the federally endangered plant species Pyne's ground plum (Astragalus bibullatus), and Tennessee purple coneflower (Echinacea tennesseensis), which was delisted as a federally endangered species in September 2011. The Tennessee coneflower is especially robust with two colonies totaling more than 2,500 plants. The Pyne's ground plum was introduced in the winter of 2001 from seeds grown at the Missouri Botanical Garden collected from Rutherford County populations. The introduction of endangered species into suitable habitat from nearby populations is a recovery strategy to aid in the long-term sustainability of these imperiled species.

The National Park Service at Stones River provides exemplary resource management techniques in protecting the cedar glades and their cultural resources. This includes aggressive invasive plant management and also the use of native grasses and local genotypes in managing and preserving the historical earthwork structures outside the natural area.

Open to the Public - Full Access
The National Park Service operates a visitor center and provides trails and interpretive exhibits in the battlefield and natural area including boardwalks that traverse the earthworks.