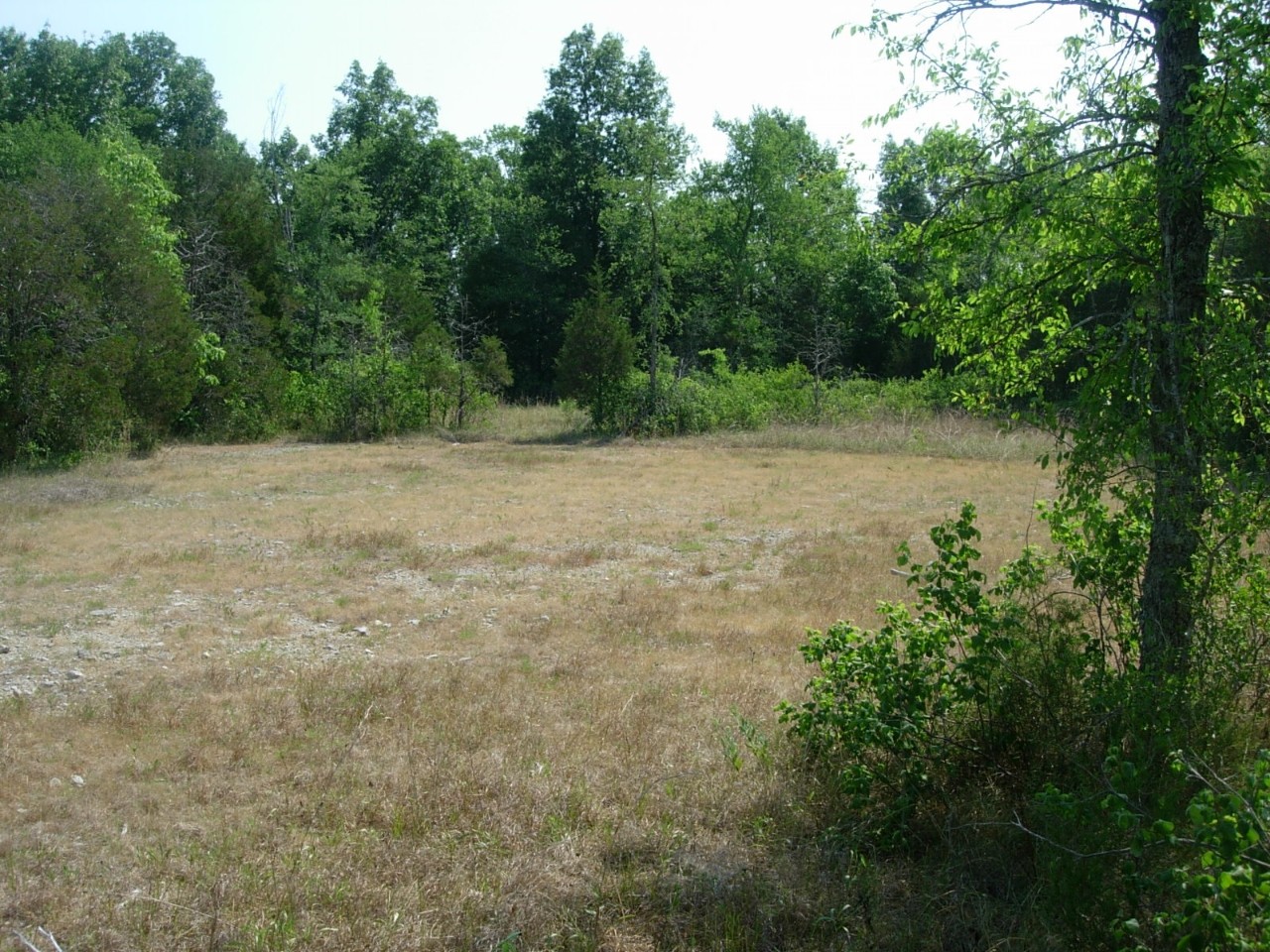 The natural area has a small stream running through it called Dry Creek. The east section of the property contains most of the cedar glade with some barrens occurring where deeper soils support perennial grasses like little bluestem and side oats grama. Both the cedar glades and the barrens are surrounded by patches of eastern red cedar and mixed hardwoods which include several oak species like chinkapin, post, and Shumard's along with blue ash, winged elm, and southern shagbark hickory. These are typical tree species associated with cedar glades, and they are usually stunted due to shallow soil conditions and drought conditions that maintain the openness of the glades.

A few small farms and single-family residences surround the natural area. It had once been part of a 260-acre farm owned by Overbridge Cattle Company and it was purchased by the State during foreclosure procedures in 1993. The Nature Conservancy of Tennessee has also been active here, and has assisted in protecting Pyne's ground plum by fencing the area. Management needs require control of invasive species such as common privet, Queen Ann's lace, and common teasel.

From I-24 exit 81 B and go about one quarter mile on Church St. and turn right on S. Rutherford Blvd. and then proceed approximately two miles and turn right at Main St. and proceed three point six miles on Old Woodbury Hwy and then turn left on Cranor Rd. immediately after the small bridge over Dry Creek. Proceed approximately one and a half miles to the parking area next to the county convenience center on the left.