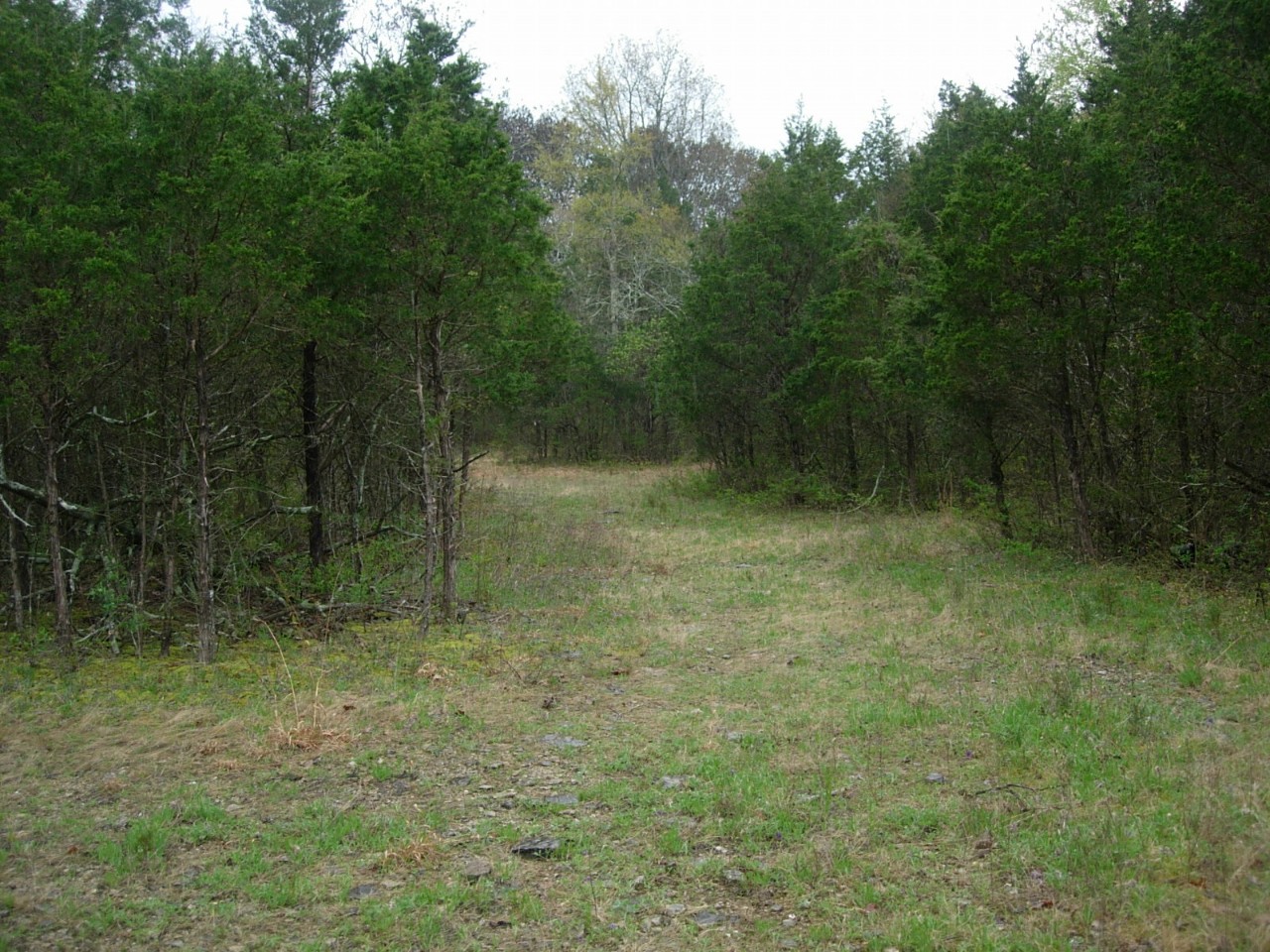 The John and Hester Lane Cedar Glades is a 45 acre natural area located in Wilson County within the Central Basin Physiographic Province. The natural area is near the Vine community and is located just west of Highway 231 approximately half way between the cities of Murfreesboro and Lebanon. It is also within close proximity of Cedars of Lebanon State Forest and State Natural Area. The natural area is a part of a farm previously owned by John and Hester Lane who sold the property to the State in 2008.

The natural area is picturesque and comprised mostly of open grassland with some patchy woodlands associated with cedar glades. The grassland was once grazed by livestock that kept woody species from invading and becoming forest. Because of past land use, there is a mix of non-native pasture (degraded barrens) and high-quality habitat. The high-quality habitat is comprised of cedar glades and barrens which supports the federally endangered leafy prairie clover (Dalea foliosa), and Tennessee coneflower (Echinacea tennesseensis), which was delisted as a federally endangered species in September 2011.

The leafy prairie clover is located in the barrens along a seasonally wet wash that runs through the center of the natural area. This is one of the highest ranked populations of this rare species in the state. Tennessee coneflower number in the thousands on the property and occurs on the slightly higher gravel glades on each side of the wash. The coneflower population is one of the three largest known populations in the state. The abundance of both species makes this a highly ranked natural area.

Directions will be provided upon request. Click on the map link to view the natural area location.