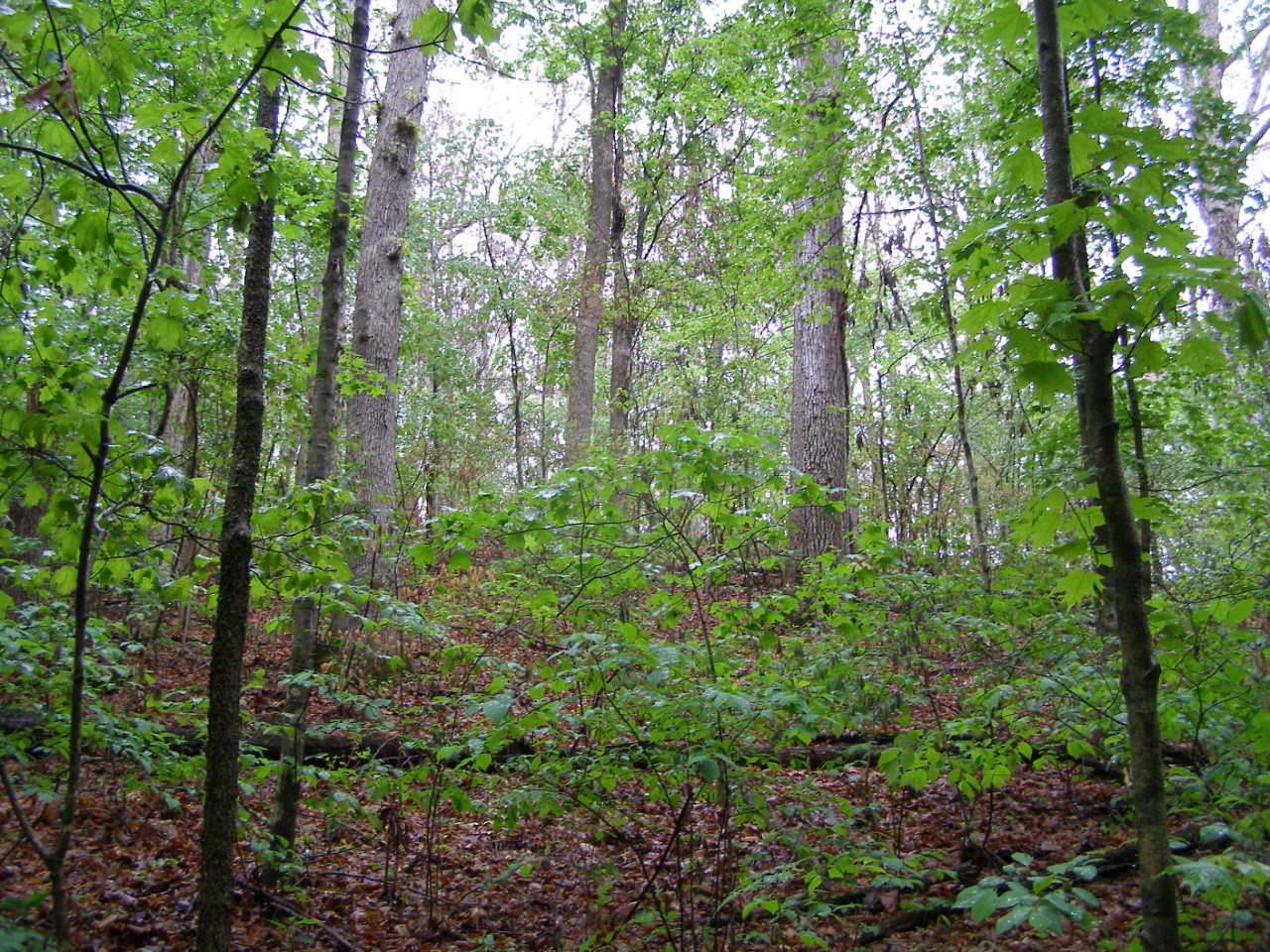 Hill Forest is a 225-acre natural area located in Davidson County approximately ten miles west of downtown Nashville. It is named for its previous owner, whose estate owned this forestland for nearly a century prior to its protection as a state natural area. Its preservation was uncertain until it was acquired by the Friends of Warner Parks in 2010 through a highly successful fundraising effort. It will become an addition to the Warner Parks, which is also a registered state natural area.

The Hill Forest became the 81st designated state natural area in 2010 because of its exemplary quality forest communities. The forest is recognized for an old growth component with many oak and hickory species, walnut, tulip poplar, and other species known to be well over 200 years old. The best examples of the forest have trees with canopy heights above 120 feet and tree trunk diameters in excess of 36 inches (90 cm). Interestingly, an abundance of large old trees grow where site conditions are poor on mid to upper slopes and on ridges in cherty acidic soil. The natural area topography is dissected; comprised of hollows, slopes and ridges.

Hill Forest is a unique natural area in an urban setting. Presently, invasive species do not pose a significant problem in this natural area, whereas they are a major problem nearby. The understory of the forest is relatively open and pristine supporting native shrubs and sub-canopy trees amidst the big trees. As an addition to the Warner Parks, it will continue to be a refuge for wildlife including an ecological island for neotropical migrant bird species.

Open to the Public - Limited Access
Public access is presently only allowed by permission of the Warner Parks. Scheduled organized hiking events are offered to the public. Future access is pending trail construction

Hill Forest is located approximately ten miles west of downtown Nashville and approximately one mile west of the US Hwy 70/US Hwy 100 split off of Hwy 70. The natural area is between Hwy 70 and Hwy 100 across from Edwin Warner Park.