Couchville Cedar Glade is a 140-acre natural area in Davidson and Wilson Counties and is contiguous with the east boundary of Long Hunter State Park. Couchville supports one of the largest known and best quality populations of the Tennessee coneflower (Echinacea tennesseensis), which was delisted as a federally endangered species in September 2011. Couchville also provides one of the finest examples of a glade-barrens complex and protects many rare plant species. The glades are distributed where limestone outcropping and shallow soils limit growth of perennial plants and support annual species like leavenworthia, sporobolus, and sedum. The barrens species, that also includes Tennessee coneflower, occur where soils increase and grasses like little bluestem and side oats grama become dominant. The glades and barrens interface forming a complex. There are small woodland patches surrounding the glade-barrens complex with some shrubby vegetation present in the barrens. There are also some seasonal wet areas where small sedge openings occur and where an ephemeral stream habitat supports a small colony of the federally endangered leafy prairie clover (Dalea foliosa).

Another interesting habitat occurs along the west boundary of Couchville adjacent to Long Hunter State Park. This area supports a mature oak-hickory forest of which includes large shagbark hickories and impressive large oaks such as chinkapin, Shumard, white, and post oak. The forest is in a karst area where there are sinkhole depressions and limestone formations that support a solid layer of moss, sedum, shooting star, and columbine. This feature appears as a natural rock garden when conditions are moist in the spring.

The protection of Couchville began in 1994 with an initiative by The Nature Conservancy (TNC) of Tennessee to acquire 43 acres through corporate sponsorship provided by American Airlines, Cracker Barrel, and Bell South. The State acquired this property from TNC and designated it as a state natural area in 1995. Additional acreage has been obtained by the State since 1994 including land to protect more Tennessee coneflower through grant assistance from the U.S. Fish and Wildlife Service.

Open to the Public - Full Access
Public access is allowed from 7:00 AM to sunset. Parking and hiking trails are provided. 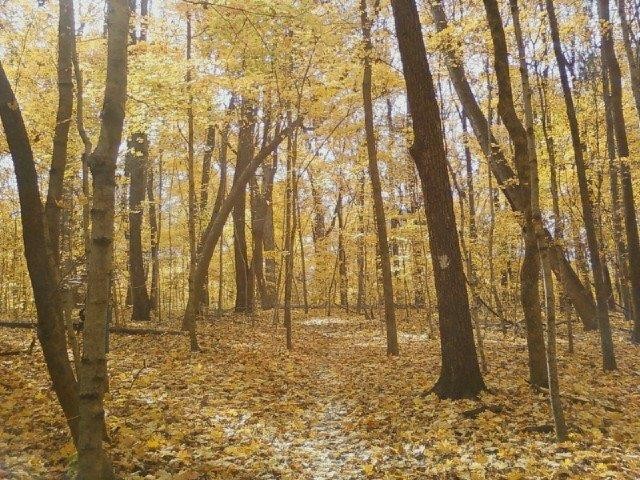