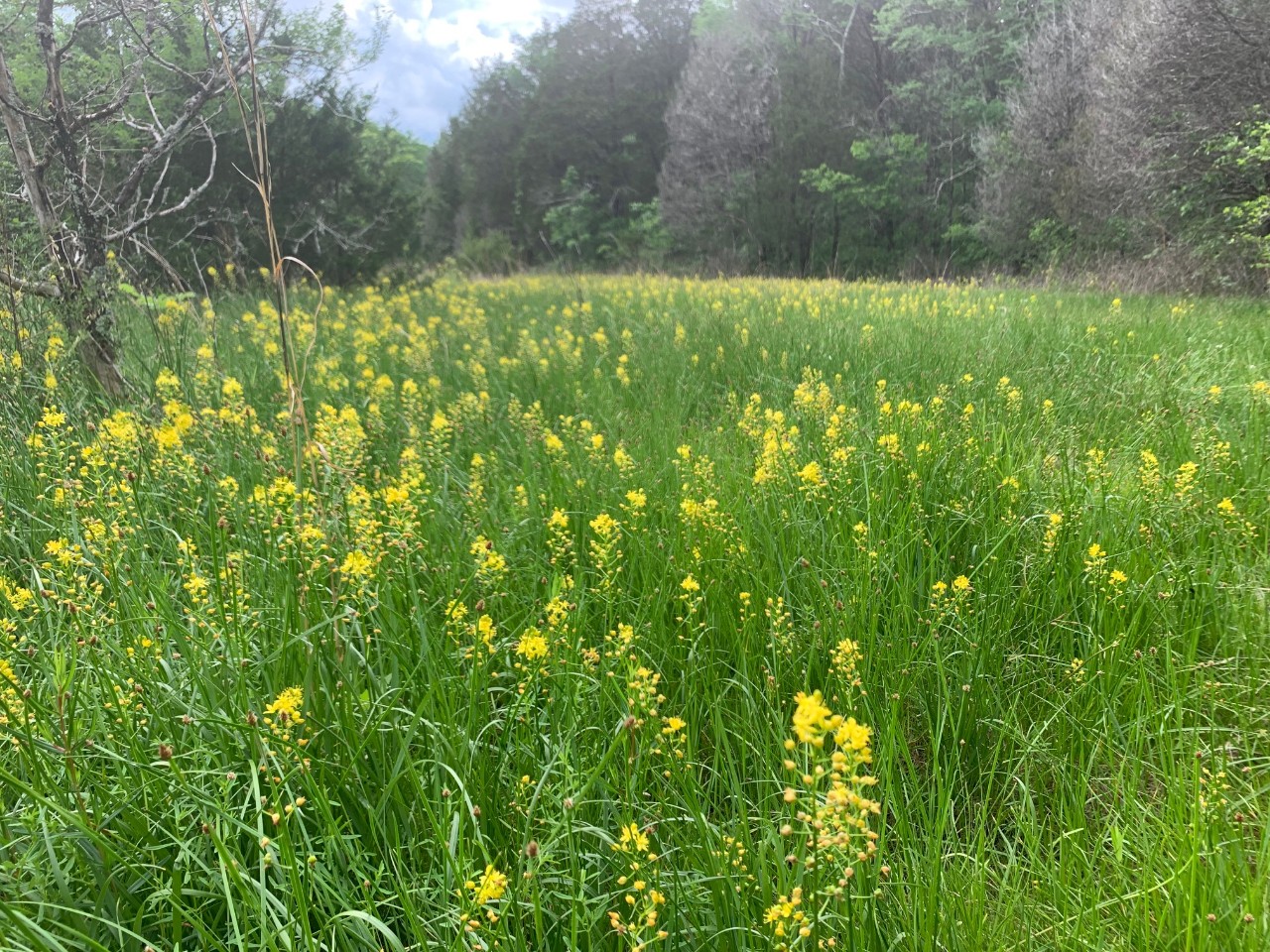 Cedars of Lebanon Natural Area is a 2690-acre natural area in Wilson County. The land was first acquired under the Federal Resettlement Administration during the depression in 1935. The natural area is part of the largest contiguous cedar glade-barrens complex in public ownership and was one of the first natural areas designated in 1974. Its significance was recognized in the 1950s as a result of early cedar glade research conducted by Dr. Elsie Quarterman and her students at Vanderbilt University. In 1979, the National Park Service recognized Cedars of Lebanon as one of 13 National Natural Landmarks in Tennessee.

The landscape scale size of the natural area and surrounding area encompasses nearly all the plant communities associated with the karst topography in Middle Tennessee that supports cedar glades and barrens ecosystems. Cedar glades are commonly associated with limestone outcropping and shallow soils while barrens are prominent in deeper soils. Because of the presence of deeper soils and past fire suppression, many barrens that should be grassland have undergone succession and now require mechanical thinning and prescribed burning to restore barrens. Cedars of Lebanon also provides many excellent examples of cedar-hardwood and hardwood forest community types, particularly where topography varies and there are rolling hills.

These ecologically significant glade and barrens complexes support many rare and endemic plants including the federally endangered leafy prairie clover (Dalea foliosa) and Tennessee coneflower (Echinacea tennesseensis), which was delisted as a federally endangered species in September 2011. Some of the rare state species found here include Tennessee milkvetch (Astragalus tennesseensis), evolvulus (Evolvulus nuttallianus), limestone flame flower (Talinum calcaricum) and yellow sunnybell (Schoenolirion croceum). The natural area is located in the northwest section of the Forest. Its south boundary is Cedar Forest Road with its east boundary Hwy 231. The 831-acre Cedars of Lebanon State Park is adjacent to the Forest and is located to the west of Hwy 231.

Open to the Public - Limited Access, No parking. No trails. This area is open to the public every day from sunrise to sunset but has no developed parking area or trails.

Hunting: Hunting is allowed both on the State Forest and within the Designated
Natural Area.

Approximately nine miles south of I-40; (Lebanon exit) on Highway 231 then west on Cedar Forest Road across from the entrance to Cedars of Lebanon State Park.