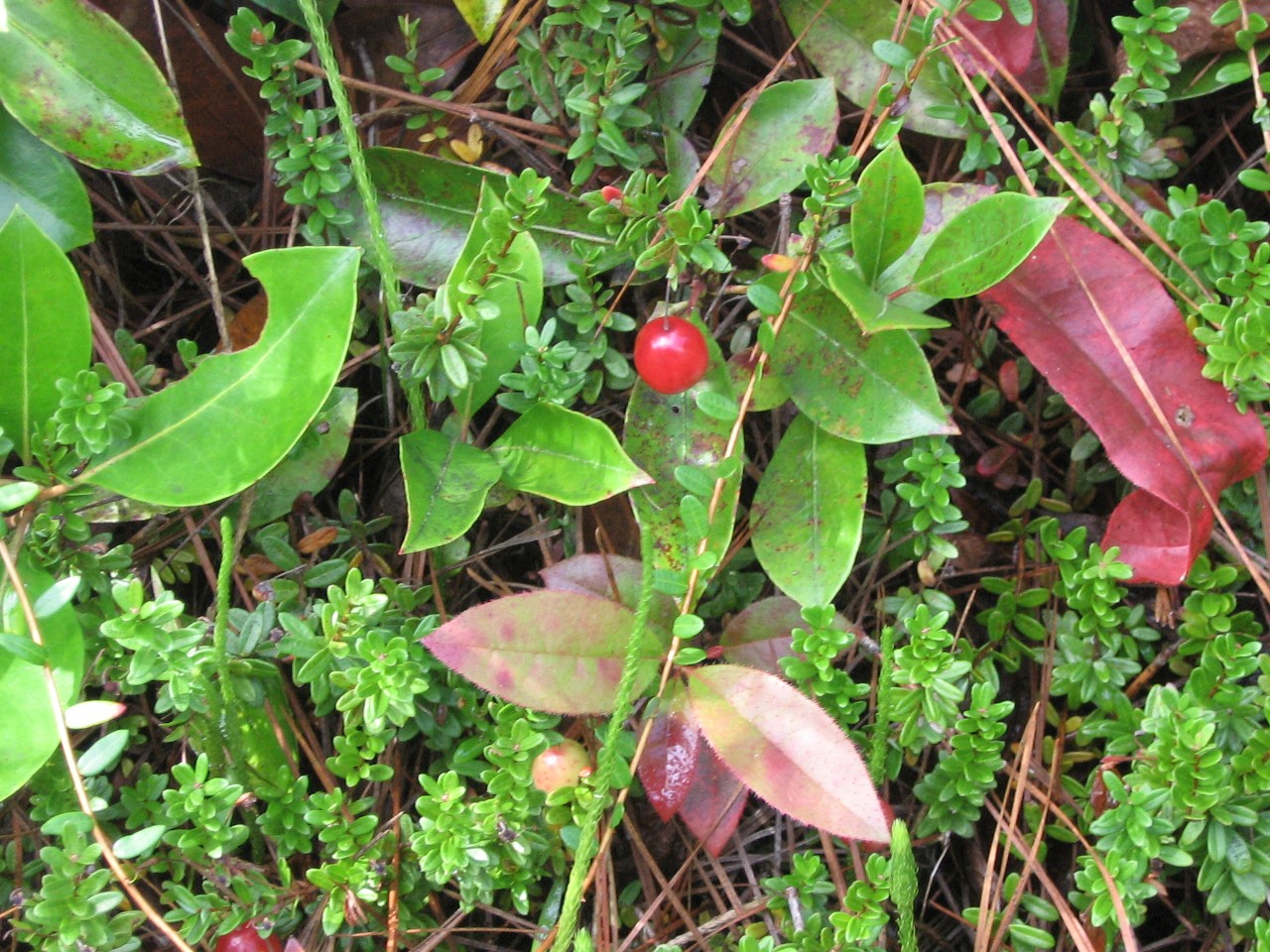 William L. Davenport Refuge is 120-acre natural area located in Polk County. It was named after the previous owner's father. The area is significant for both ecological and historical reasons. The ecological aspects are exceptional due to the occurrence of a rare Southern Appalachian bog community. The bogs previously contained cranberry (Vaccinium macrocarpon) and tawny cotton-grass (Eriophorum virginicum), both rare species in Tennessee. It is hypothesized that this unusual bog community is a refuge of northern boreal species that migrated into the Blue Ridge from more northern latitudes during the last ice age. The area is significant from a historical standpoint since the land exists within the Copper Basin, a physical feature that dominates extreme southeast Tennessee, a part of southwestern North Carolina, and northern Georgia.

This region was mined extensively for copper over a 125-year period ending in 1987. The release of sulfur dioxide from the open-air roasting of the ore injured or killed most of the surrounding vegetation and logging removed the remaining forest leaving bare hills of exposed red soil. This stark environment became an important component of the area’s heritage. Several projects were put in place over the years by a number of agencies in an attempt to restore the landscape. Millions of loblolly pine (Pinus taeda) seedlings were planted throughout the area. Many other herbaceous species, including several exotics, were also planted to control erosion.

The Southern Appalachian bog community occurs in the low areas along Brush Creek. It is an open to semi-open community having a saturated substrate with naturally low fertility. The bogs previously contained a thick herbaceous layer of cranberry, ferns, grasses and sedges with a scattered shrub layer of blueberries, alder, holly and chokeberry. Due to lack of natural disturbance or an alteration of the natural hydrology, a canopy of red maples now shades the area. State agencies hope to thin and remove the encroaching red maples and restore the surrounding watershed to natural plant communities.

Hunting is permitted. Contact TWRA for information regarding specific regulations that may apply at William Davenport.

Open to the Public - Limited Access
No parking area and no developed trail.

William L. Davenport Refuge is located north of Ducktown, Tennessee along Brush Creek. The easiest way to enter the area is just north of the Ducktown Elementary School on State Highway 68. There is no developed or maintained trail.