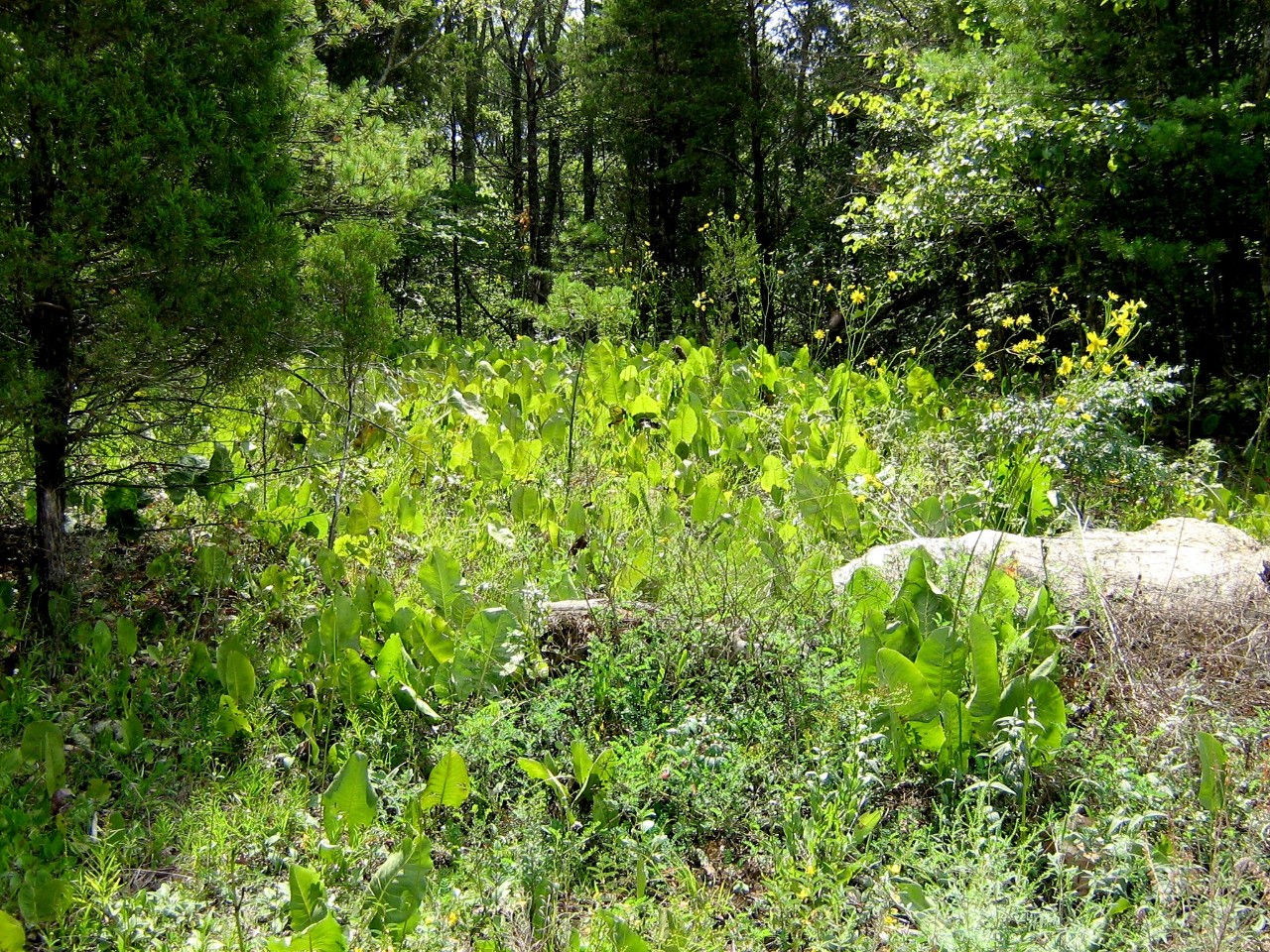 Crowder Cemetery Barrens is a 15-acre natural area in the Ridge and Valley Physiographic Province of East Tennessee. Crowder Cemetery Barrens is approximately one mile to the southwest of Campbell Bend Barrens in Roane County. Both were once a part of a larger natural area complex (1,200 acres) that was included in the Oak Ridge Reservation (ORR) before ORR sold the land to Boeing in the mid-1980s. It had been one of seven ORR Registered State Natural Areas and was recognized as the Campbell Bend/Crowder Cemetery Registered State Natural Area. The registry agreement was continued with Boeing Corporation until they sold the 1,200 acres to a developer in the 1990s. The developer donated conservation easements to the State, which led to the designation of both natural areas.

The grassland occurs in a matrix of mixed oak-pine with eastern red cedar and other hardwoods scattered throughout the Barrens. Crowder Cemetery has a similar plant community as Campbell Bend Barrens less than a mile to the northeast. Dominant grasses at both sites include little bluestem and side-oats grama. Crowder Cemetery is named for a nearby cemetery and is in the immediate area of the Rarity Ridge Development that will eventually surround it.

The small barrens community is rare in the Ridge and Valley Physiographic Province. Crowder Cemetery does share some similarities with the Silurian barrens of Decatur County in West Tennessee. The rare plants such as the slender blazing star (Liatris cylindracea) and prairie dock (Silphium terebinthinaceum), which are often found in the Midwest prairies, are both found in Decatur County barrens and at Crowder Cemetery.

Open to the Public - Limited Access
No parking. No trails. The state natural areas program holds a conservation easement on this property, but the property is privately owned. The area is open to the public, but no access has been developed.