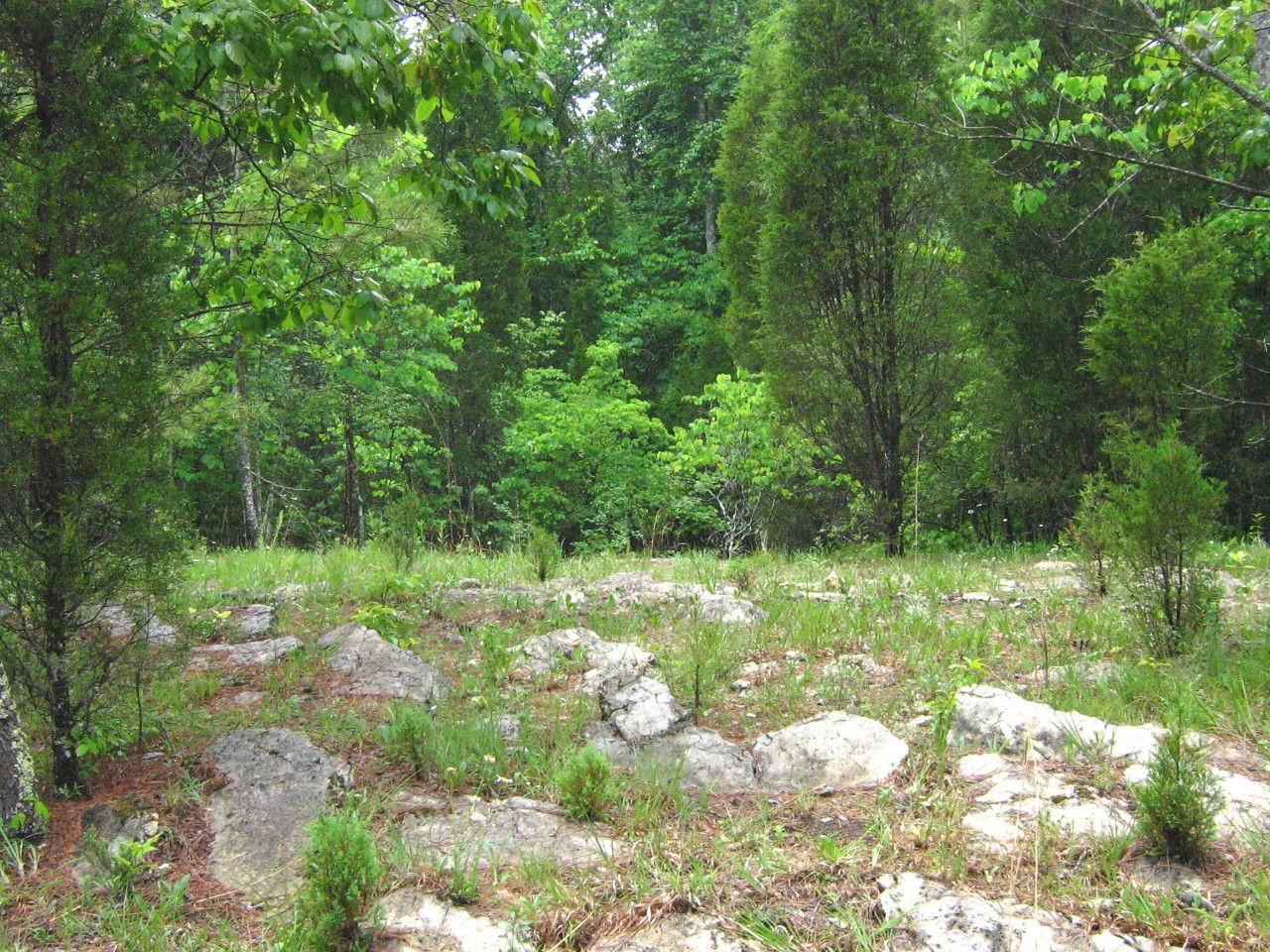 Campbell Bend Barrens is a 35-acre natural area in the Ridge and Valley Physiographic Province of East Tennessee. Campbell Bend is approximately one mile to the northeast of Crowder Cemetery in Roane County. Both were once a part of a larger natural area complex (1,200 acres) that was included in the Oak Ridge Reservation (ORR) before ORR sold the land to Boeing in the mid-1980s. It had been one of seven ORR Registered State Natural Areas and was recognized as the Campbell Bend/Crowder Cemetery Registered State Natural Area. The registry agreement was continued with Boeing Corporation until they sold the 1,200 acres to a developer in the late 1990s. The developer donated conservation easements to the State, which led to the designation of both natural areas.

The small barrens community is a rare community type in a region where much of the land base has been developed or converted to agriculture. The barrens occur on extremely thin, cherty silt loam over dolomitic limestone, and are dominated by warm-season grasses, legumes, and composites. Eastern red cedar, white pine, post oak, and other hardwoods are scattered throughout the open grassland community and are limited in their distribution by shallow soil. The grassland appears to be maintained by drought conditions associated with thin soil, rock outcropping, and aspect.

The barrens community within the natural area is approximately four to six acres extending along a ridge and occupying the upper slopes facing south and west. The dominant grasses at Campbell Bend include little bluestem and side-oats grama with big bluestem, which is more common near the bluff. A small section of the barrens extends to near a bluff overlooking the Clinch River where the state-listed spreading false foxglove (Aureolaria patula) and naked-stem sunflower (Helianthus occidentalis) occur. The remainder of the natural area that surrounds the grassland barrens is a mature mesic white pine-hardwood forest with sugar maple, tulip poplar, shagbark hickory, and white pine as dominant tree species. There is a prominent sinkhole feature on the north end of the natural area where the hardwood forest extends.

No parking. No trails.  The state natural areas program holds a conservation easement on this property, but the property is privately owned.
The area is open to the public, but no access has been developed.