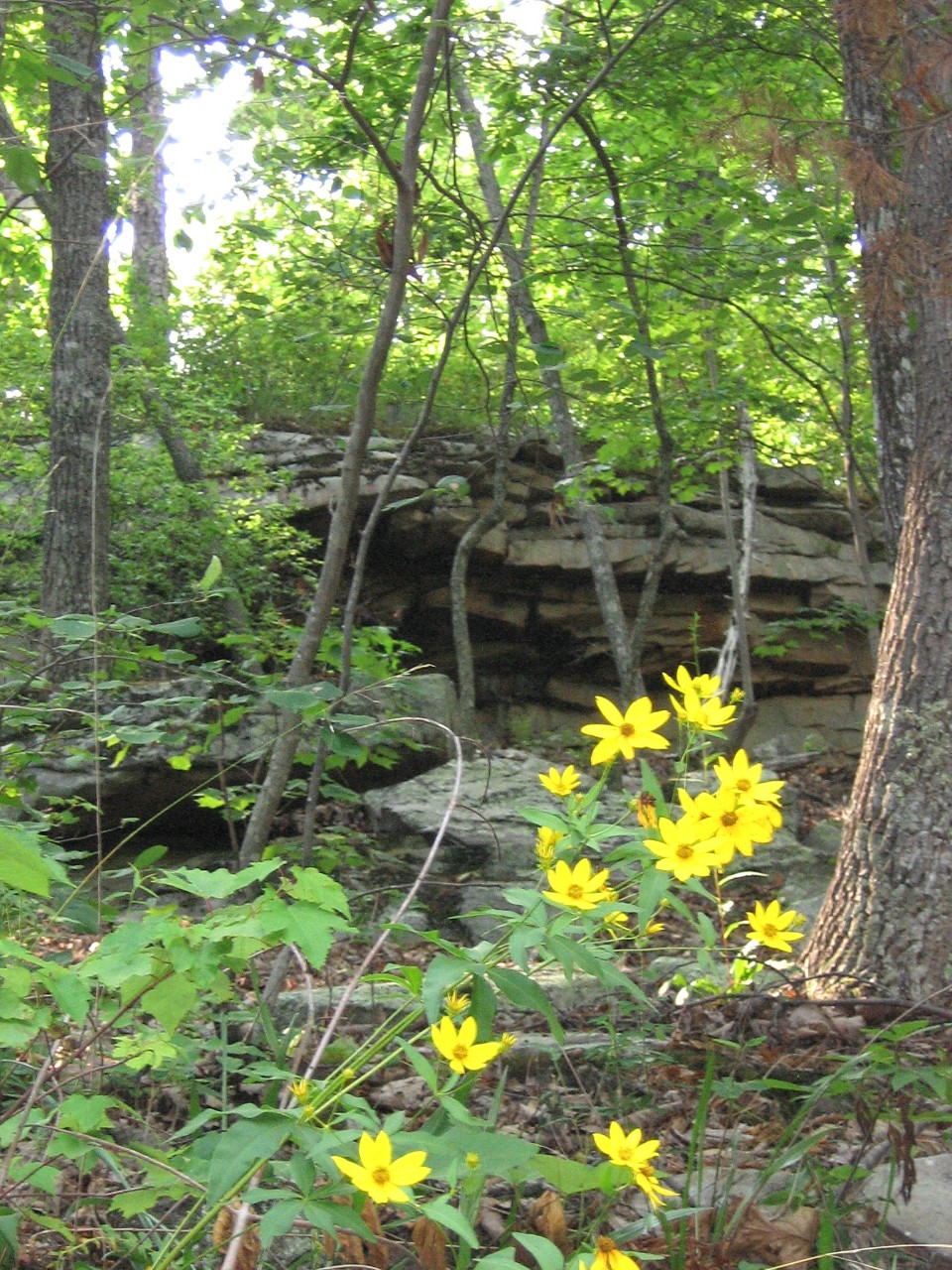 Hick's Gap is a 350-acre natural area in Marion County lying along the slopes of the Cumberland Plateau Escarpment in the Tennessee River Gorge just outside of Chattanooga. It is a part of the 26,000-acre Prentice Cooper State Forest. Hicks Gap was designated as a state natural area because it is adjacent to the Tennessee River Gorge Trust property known as Kelley's Ferry Slopes and, when combined, these two properties contain the largest known population of the federally threatened large-flowered skullcap (Scutellaria montana). The upper slopes of Hicks Gap consist of a xeric (dry) to sub-xeric forest dominated by Virginia and shortleaf pines, with oaks and other hardwoods interspersed. The lower slope contains a mesic oak-hickory hardwood forest where white oak is prevalent. A dry somewhat open condition is optimum habitat for large-flowered skullcap.

While Hicks Gap is a small site, it is located within a large conservation area deep within the biologically rich Tennessee River Gorge. The gorge is also home to many archeological sites dating back 10,000 years. The Tennessee River Gorge Trust (a non-profit land trust organization) property and Prentice Cooper State Forest comprise approximately 50,000 acres of conservation land on the southern Cumberland Plateau. The conservation of these and other public lands on the southern Cumberland Plateau - including TVA holdings, the National Park Service, and other state-owned lands - has been critical in the recovery of the large-flowered skullcap. Because of its protection under the Federal Endangered Species Act and the actions taken to preserve its critical habitats, the large-flowered skullcap has been down-listed by the U.S. Fish and Wildlife Service from endangered to threatened.

Gravel roads. Entry permitted from sunrise to sunset, but no parking area or hiking trails are provided and the area may not be accessible if the wildlife management area is closed. Hunting is allowed per TWRA regulations.  The natural area can be accessed via Hick's Gap Road.

Hick's Gap is located between Chattanooga and Powell’s Crossroads on Highway 27 (Suck Creek Road) about seven miles northwest of Chattanooga. Follow the signs for Prentice Cooper State Forest and proceed on the main forest road for approximately 10 miles to Hick's Gap Road on the left.