Status in Tennessee:
Very common within its limited range.

Fun Facts:
•The Carolina Mountain Dusky Salamander can be the most abundant salamander in its range. Some population counts have yielded densities of more than 2,500 individuals per acre
•Active primarily at night

Best places to see in Tennessee:
Found midway along the mountainous border with North Carolina. 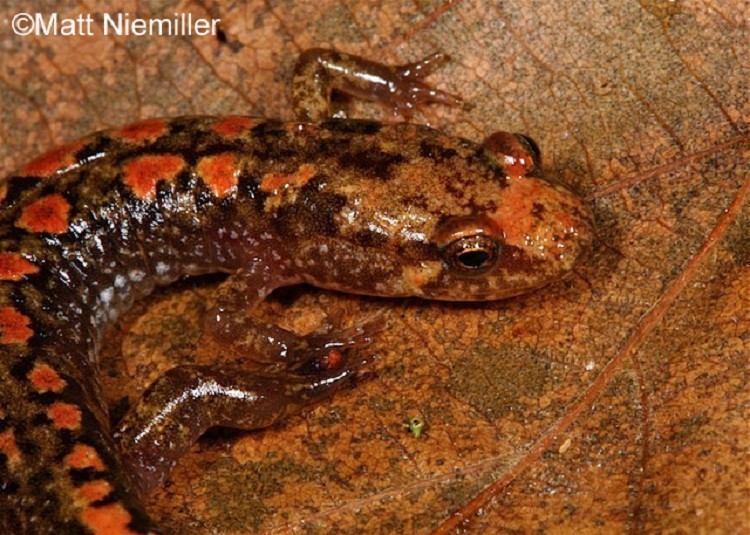