Other individuals may have spotting or flecking on the back instead of a dorsal stripe and others, especially males, may be dark with little or no patterning. Some individuals may exhibit red legs or cheek patches.

Best places to see in Tennessee:
Found in the middle Cumberland Plateau. 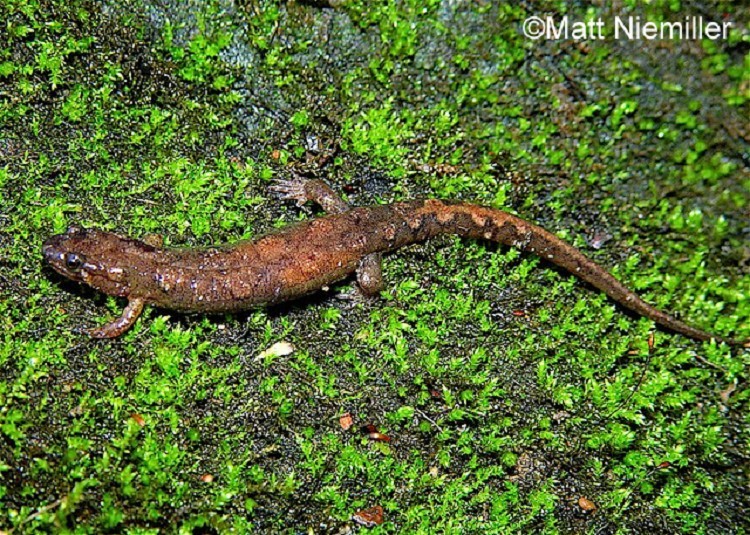