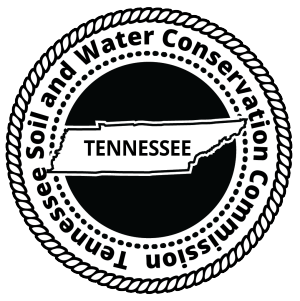 The State Soil and Water Conservation Commission, Tennessee Code Annotated §43-14-201 through 216, provides oversight and assistance to soil and water conservation districts in carrying out programs directed towards soil erosion control and water quality improvement on farmland.

The Governor appoints Commission members. Their terms are for three years, with eligibility for reappointment.  According to statute, there are to be one farmer and one soil and water conservation district supervisor from each grand division of the state, and one member at large.

The current Commission is as follows: