The Jake Thomas Connector will serve as a direct between the Pigeon Forge Parkway and Veterans Boulevard. This connector will give travelers and tourists a more direct route from shopping and entertainment on SR 71/SR 73 to Dollywood and its resorts on SR 449.

Jake Thomas Connector project has two only intersections, one at the beginning and end of the project. The first intersection is at Teaster Lane and the second one is at S.R. 449. Both intersections are already signalized, although the phasing will change upon project completion.

The entirety of the Jake Thomas Connector will be walkable as there will be a 5 ft concrete sidewalk on both sides of the road for the length of the project. There are also numerous ADA compliant ramps throughout the length of the sidewalk to facilitate people with disabilities and bicyclists. 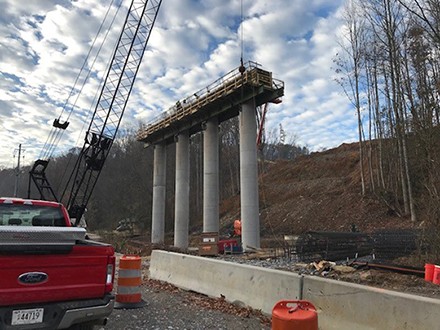 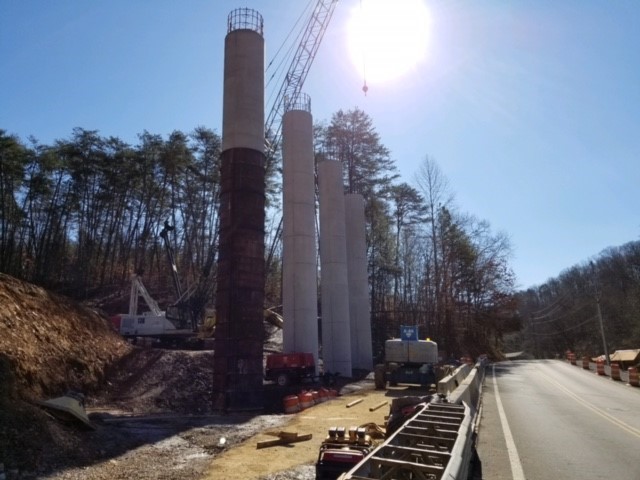 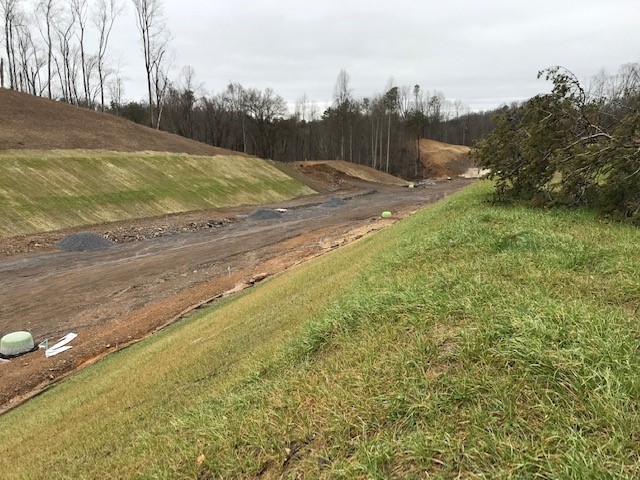 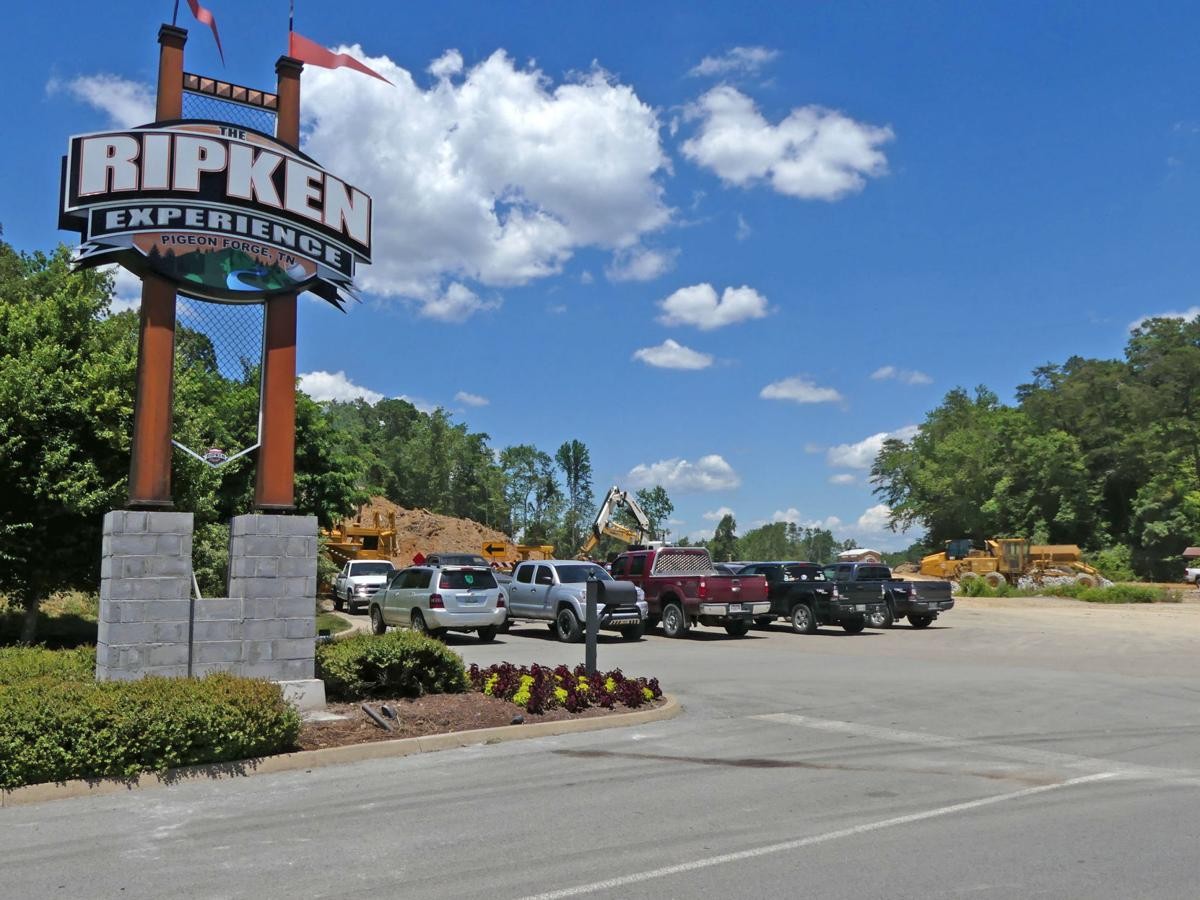 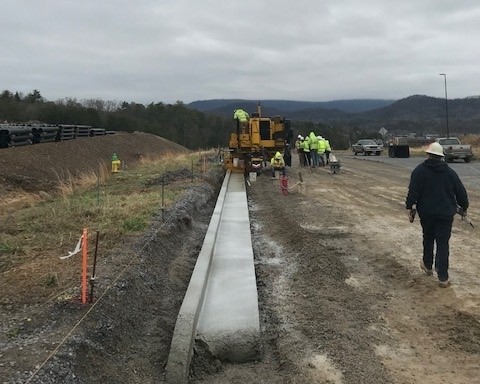