Hardin County • 7,000 acres
Southeast of Milledgeville, off of Hwy. 69

All water traffic is prohibited five days before the opening day(s) of the statewide duck season.

Big Game, Small Game, and Trapping and Dog hunting are the same as statewide seasons (read the guide) except as noted.

Turkey - One non-quota hunt: April 15 - May 7. The bag limit of one bearded turkey counts toward the statewide bag limit.

No waterfowl hunters are permitted on the area or access areas before 4 a.m. opening day(s), and from 5 p.m. to 4 a.m. the following days during the late duck season.

Waterfowl (Lebanon Pond) - Lebanon Pond waterfowl hunting area will be allocated by computer draw as specified in the waterfowl quota hunt computer drawing and allocation procedures. Draw hunts will be Opening weekend(s), Monday-Thursday, and Friday-Sunday within the late waterfowl seasons. Waterfowl hunting is restricted to temporary staked blind sites designated by GPS coordinates. Successful applicants and up to 7 guests will be required to hunt within 25 yards of staked blind sites and are required to hunt at the same temporary blind site for which they are drawn. Decoys and temporary blinds may be left out over the specified hunt period but must be removed upon completion of the hunt on the last day of that period. 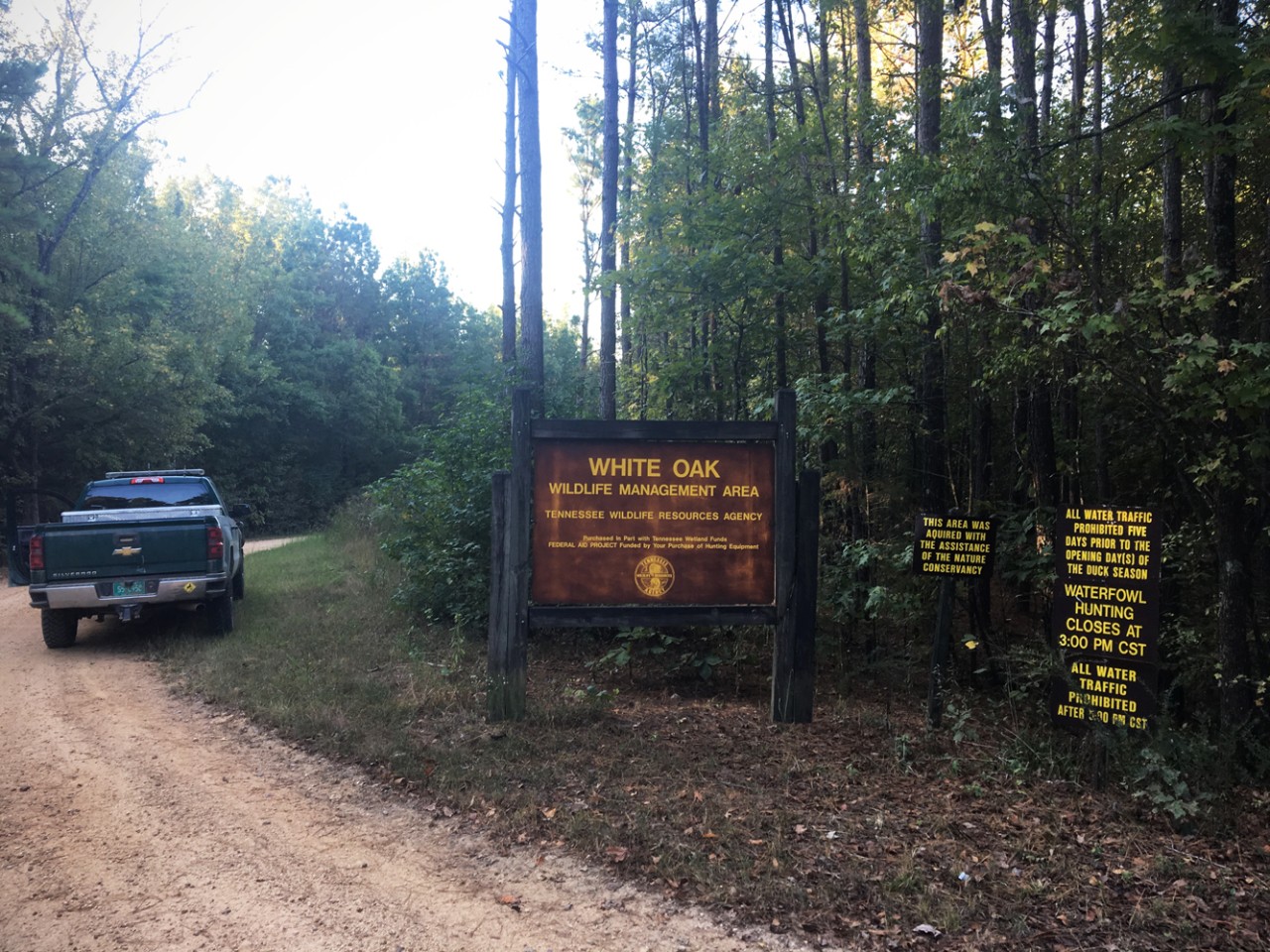