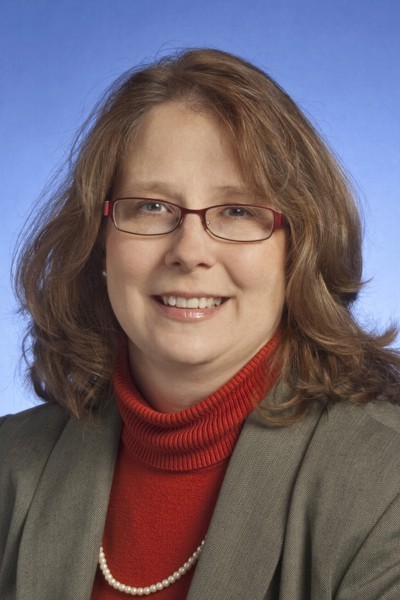 Liz Sneed has served as the department's Human Resources Director with oversight of all human resources functions since 2006. This includes but is not limited to benefits, classification/ compensation, employee relations, payroll and HR transactions.

Sneed holds a Bachelor of Arts degree from Western Kentucky University in Psychology. She has one year of graduate coursework completed at Middle Tennessee State University in Industrial/ Organizational Psychology. While working on her Master's degree at MTSU, she was recruited to work for the state of Tennessee.

In 2000, Sneed became the HR Officer for the Bureau of TennCare performing all human resources generalist functions for the agency. She later became the Assistant Director of Human Resources for the Department of Mental Health and Developmental Disabilities in 2002 until joining Agriculture four years later. She is a 2009 graduate of the Tennessee Government Executive Institute.