Is It Just a Spotted Bass?

It might be a Spotted Bass, but it could be an Alabama Bass. This species is of great concern for fisheries managers in Tennessee and throughout the Southeast.

A New Invader to Tennessee

Tennessee has not been immune to aquatic invasive species – a species introduced outside of its native range that can negatively impact native populations – and there are several examples that come to mind. Invasive Carp, Zebra Mussels, and Whirling Disease are all aquatic invasive species found in Tennessee waters. Recently, Alabama Bass has become a problem in Tennessee.

What’s The Concern? What’s at Risk?

As many states in the southeast are realizing, the introduction of Alabama Bass outside its native range can be devastating. Recent introductions in North Carolina and Georiga have altered bass populations and significantly reduced their numbers through competition and hybridization. In the case of Georgia’s Chatuge and Blue Ridge Lakes, the introduction of Alabama Bass has shattered the Smallmouth Bass fishery. Likewise, North Carolina’s Lake Norman has seen dramatic declines in Largemouth Bass populations.

The introduction of Alabama Bass would be detrimental to fisheries such as Dale Hollow, Norris, Tims Ford, and other reservoirs from biological and economic perspectives. These are just a few examples in Tennessee where a fishery could be impacted by the introduction of Alabama Bass. Consider your favorite bass angling destination in Tennessee and help protect our great bass angling heritage and experience.

Where Are They in Tennessee and HowAre They Spreading?

Alabama Bass have negatively impacted Parksville Reservoir and TWRA is concerned about other locations where this species has been detected like Watts Bar, Chickamauga, and other Tennessee River reservoirs. Alabama Bass, like many other invasive species, become established when they are moved to new waterbodies by people. Unfortunately, anglers occasionally move fish to other water bodies out of convenience or thinking that a few more fish in their favorite fishing hole will be beneficial.

Alabama Bass are nearly identical in appearance to Tennessee’s native Spotted Bass. Physical characteristics are often indistinguishable between these species. TWRA typically relies on genetic analysis to differentiate between species. 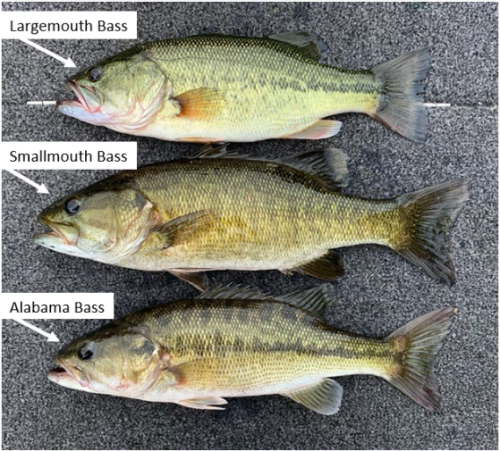 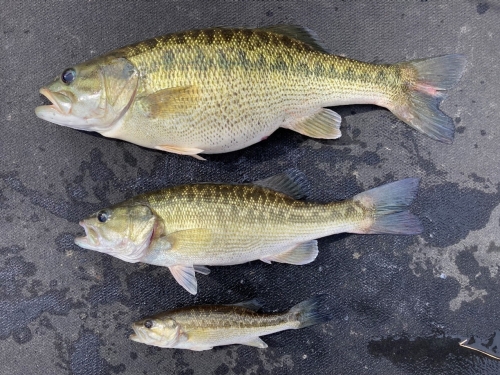 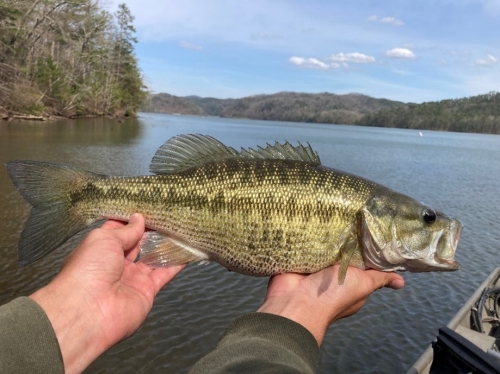 Do Not Move Bass! In order to be successful at stopping the spread of Alabama Bass, the responsibility lies among those who transport live fish away from the water where they are caught. In most instances, those fish are used as food, but in some cases might be released into other water bodies. Always remember that it is illegal to intentionally release live fish into any public water in Tennessee away from which they were harvested. Alabama Bass are very difficult to distinguish from Spotted Bass; observations of illegal stocking should be reported to your local TWRA Regional Office (listed below).