The Silver haired bat, which is easily identified by its "frosted" appearance, is also readily recognized in flight, as this is the slowest flying bat in North America.   It occurs state-wide in Tennessee.

Description:  A medium-sized bat with long, blackish-brown fur tipped with silvery-white.   The rounded ears are nearly as wide as they are long and the tragus (membrane inside ear) is short and rounded as well.   Their tail membrane is heavily furred and the calcar is not keeled.

Habitat: This bat is usually found in forests along wooded waterways.   It usually roosts during the day under tree bark or in cavities.   They may also be found in buildings, but prefers open air structures such as carports and garages to enclosed attics.   During migration, they may be encountered in a wide variety of other shelters including piles of slab, railroad ties, lumber, and fence posts.

Diet: Prefers beetles, but eats a variety of other insects including moths and flies.

Breeding information: Breeding occurs in the fall and they have delayed fertilization like other bats.   Females give birth to twins during June or early July in the northern U.S. and southern Canada.   Newborn bats are black and wrinkled.   They begin to fly at 3-4 weeks old.

Status in Tennessee: Silver-haired Bats are not protected.   They can be locally common during migration, but are generally uncommon the rest of the year and do not occur in large numbers in the state.

Fun Facts:
•Silver-haired Bats can swim strongly for short distances.
•As with other bats they use echolocation to find their prey.

Best places to see in Tennessee: Foraging over woodland streams and ponds right before dark in April. 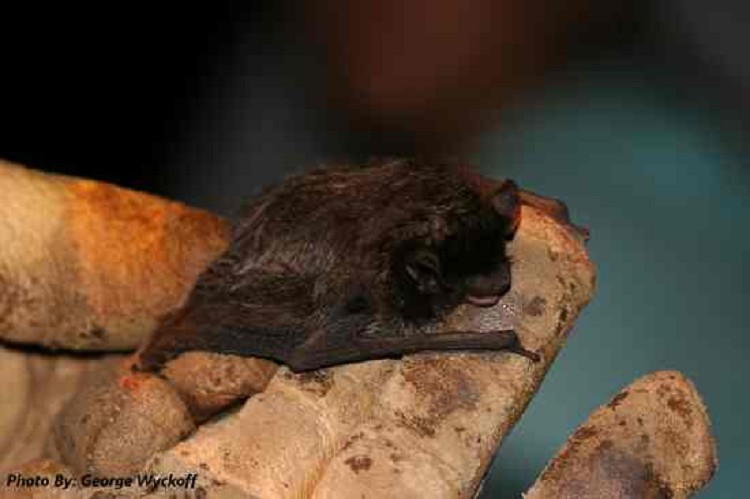 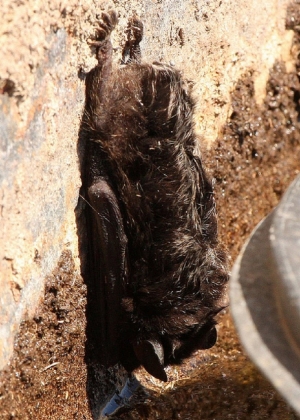