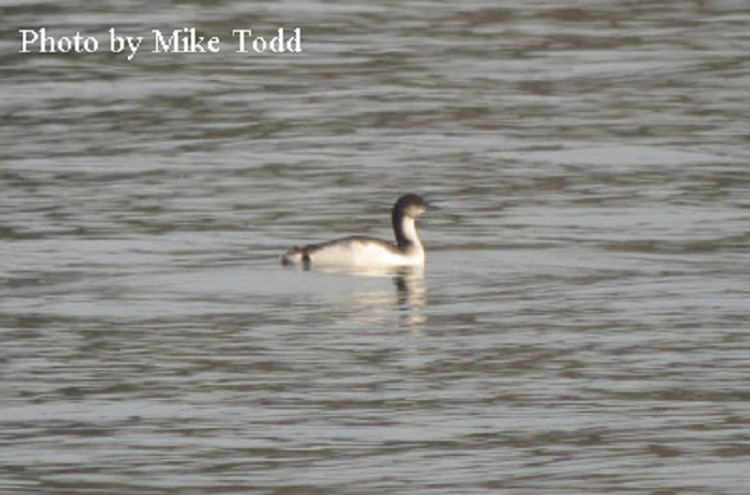 The Pacific loon is one of five loon species in North America.  Closely resembling the Arctic loon, the two loons were considered to be the same species until recently.  This small to medium size loon prefers to live and hunt on deep waters and seldom comes onto land except to nest.

Considered one of the most abundant loons in North America they can occasionally be seen in winter on one of Tennessee’s large, deep lakes.

Voice: Generally silent. On breeding ground has a series of yodels and croaks.

Habitat: In Tennessee, Pacific Loons can occasionally be found on freshwater lakes. 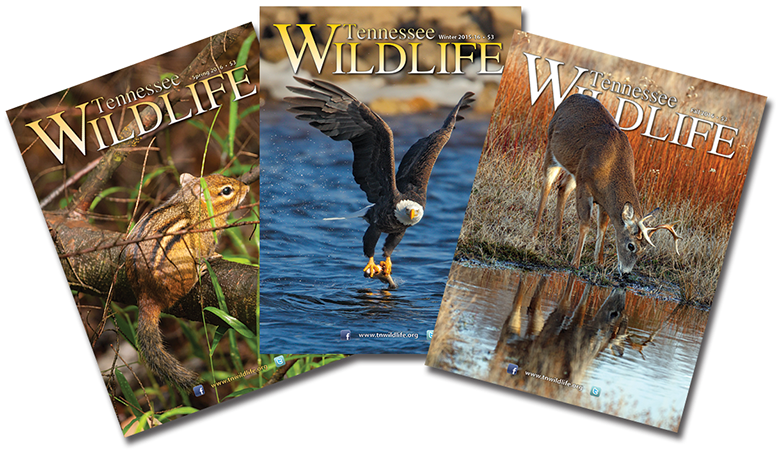