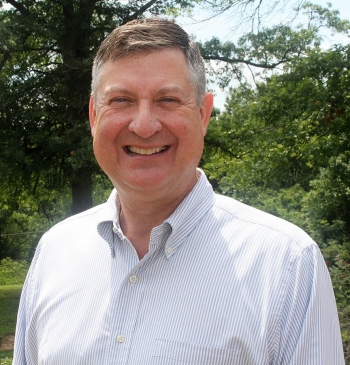 NASHVILLE --- John “Chip” Saltsman has been named to the Tennessee Fish and Wildlife Commission. His appointment as a statewide commissioner is effective immediately and was made by Tennessee Speaker of the House Cameron Sexton.

A well-known national political strategist, Mr. Saltsman has worked primarily in his home state. He has worked as a consultant on several national and state campaigns. He also served as Senior Political Advisor to former Senior Senate Majority Advisor Bill Frist at VOLPAC, a political action committee chaired by the senator. He began his career on Gov. Don Sunquist’s staff and later served as chairman of the Tennessee Republican Party for a time.

Mr. Saltsman resides in his hometown of Nashville. He attended Christian Brothers University in Memphis, where he earned his bachelor’s and master’s in business administration degrees. He enjoys hunting and fishing.

Mr. Saltsman replaces Jim Ripley on the governing body of the Agency. Commissioner Ripley, who served as chairman in 2021-22, resigned his commission position to become Chancellor (Judge) of the Chancery Court of the 4th and 5th Judicial Districts in East Tennessee. His appointment to the commission was set to expire in February 2023.