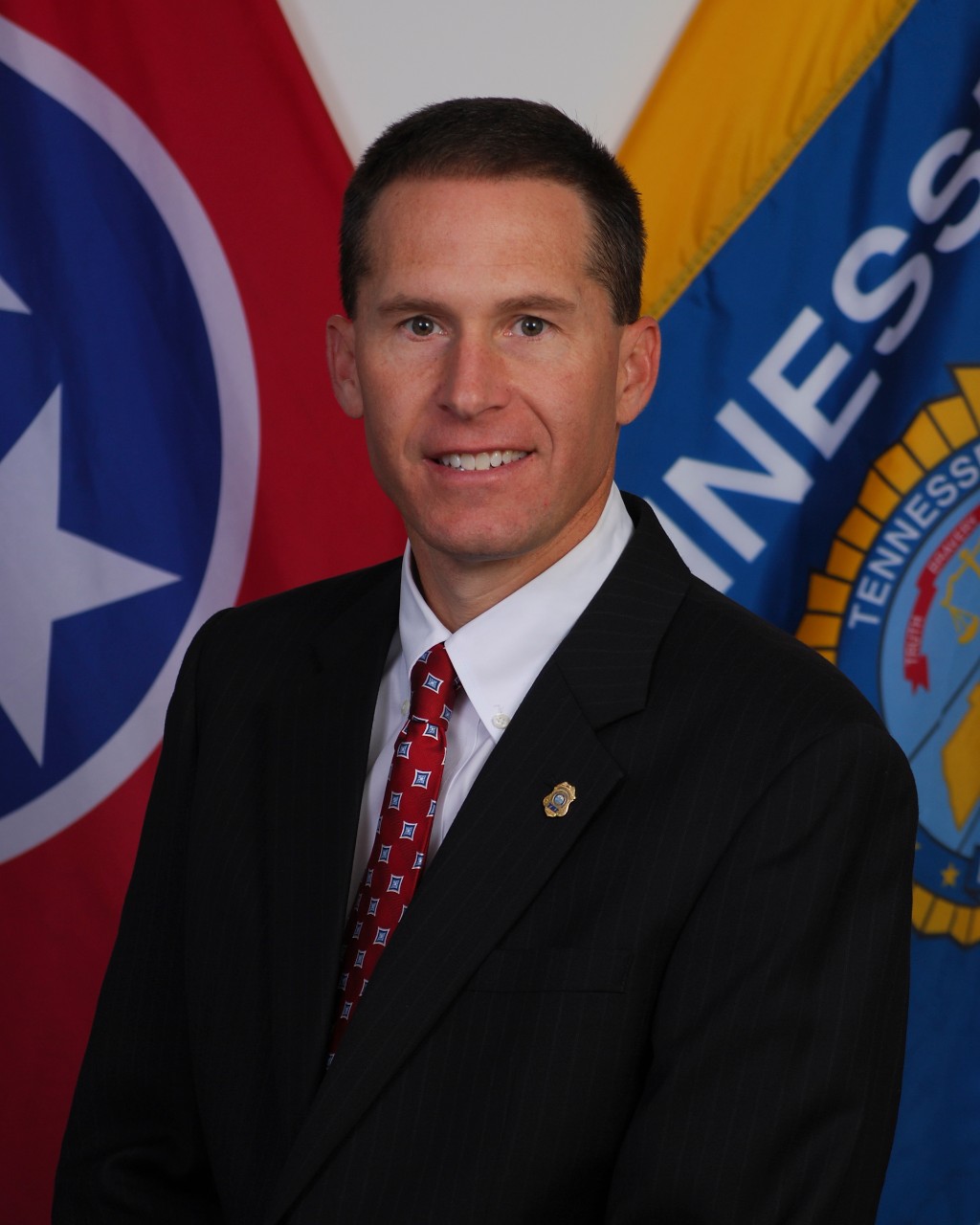 Every year, MFCD Agents work tirelessly to assist in the prosecution of criminal cases and pursue the recovery of millions of dollars lost to the Medicaid/TennCare program. Additionally, in the area of patient abuse, neglect, and financial exploitation, the MFCD makes referrals of individuals to the Tennessee Department of Health for consideration of placement on the state's Abuse Registry.

Fraud investigations typically focus on healthcare providers who obtain improper payments for services rendered (or not rendered) to TennCare recipients. Examples of some of the cases worked by the MFCD include billing for services not provided, billing for more than 24 hours in a day, kickbacks, falsifying credentials, and billing twice for the same service.

Patient abuse, neglect, and financial exploitation cases are an important part of the MFCD's workload that continues to grow with increases in the state's aging and vulnerable populations.

Through its membership in the National Association of Medicaid Fraud Control Units (NAMFCU), the MFCD has participated in many effective cooperative efforts with federal authorities to protect federally-funded healthcare programs from health care providers or vendors whose fraudulent activities cause harm to these programs across state lines. These multi-state cases (commonly referred to as “global cases”) are generally limited to Medicaid, Medicare and other federally funded healthcare programs and do not extend to programs funded solely by state government. The MFCD also works very closely with the Medicaid Fraud and Integrity Unit in the Health Care Division of the Tennessee Attorney General’s Office on these cases, as well as other qui tam cases filed in Tennessee.

Every state is required to have a Medicaid Fraud Control Unit (MFCU), which in Tennessee is located within the TBI and called the “Medicaid Fraud Control Division.” Pursuant to 42 CFR 1007 and TCA 71-5-2508, we investigate and refer for prosecution any healthcare providers (such as doctors, ambulance companies, hospitals, home health agencies and pharmacies) that defraud TennCare. We also investigate and refer for prosecution those who abuse, neglect or financially exploit adults in nursing homes and other healthcare facilities.