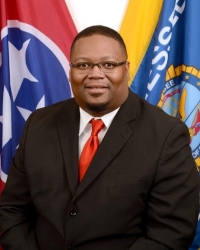 On August 9, 2016, TBI Special Agent De'Greaun Frazier, 35, died in the line of duty during an undercover drug operation in Jackson, Tennessee.

Special Agent Frazier was hired by TBI in 2016 and worked in the Drug Investigation Division. He was officially assigned to serve as an Agent in West Tennessee at the time of his death. Prior to his working at TBI, Frazier had 15 years of public safety service, with several law enforcement departments, including the Millington Police Department and Rutherford County Sheriff's Office. 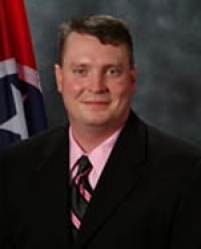 Special Agent Kemp was hired by TBI in 2006 and worked in the Drug Investigation Division. He was officially assigned to serve as an Agent in 20th Judicial District, Davidson County at the time of his death. Prior to his working at TBI, Kemp had three years service as an investigator with the Tennessee Highway Patrol and ten years working as an officer with the Metropolitan Nashville Police Department. 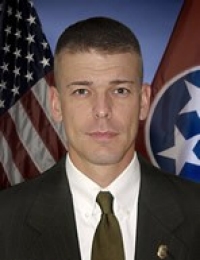 1st Lieutenant Emmert was deployed at the end of January 2009 to serve as a platoon leader assigned to the 269th Military Police Company, 117th Military Police Battalion in Murfreesboro, TN. He lived in Fayetteville, TN. The TBI hired Emmert in 2007 as a Special Agent. He was assigned to TBI’s Criminal Investigation Division and was a field agent in Lincoln and Moore Counties. 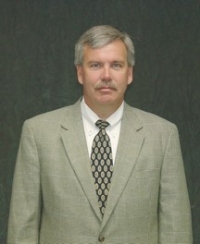 Glenn Brooks Wilkins, 52, collapsed at TBI headquarters during a workout on October 3, 2007 and died later that evening.

Since 2004, Wilkins held the position of Special Agent in Charge of the Middle Tennessee Criminal Investigation Division of the Tennessee Bureau of Investigation. He was originally hired as a Special Agent assigned to an East Tennessee territory, then moved into the Criminal Intelligence Unit. He received several promotions throughout his career at TBI and had 30 years of experience in law enforcement. He lived in Rutherford County. 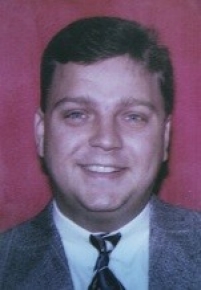 Kenneth Owen was TBI’s Information Systems Director until he died from an allergic reaction in 1996.

Owen was born in Charlotte, TN and was a graduate of Dickson High School and Tennessee Tech University. He was hired in 1985 as a Systems Analyst for TBI until he was promoted to Information Systems Director in 1993.