"That Guilt Shall Not Escape Nor Innocence Suffer"

At TBI, it's more than a slogan. It's a promise to the people of Tennessee.

Every day, our dedicated employees serve the Volunteer State with professionalism and passion. As Tennessee's lead law enforcement agency, we value truth, bravery, and integrity. We're proud to play a part in making Tennessee an even better place to live.

The Tennessee Bureau of Investigation was born as a result of a highly-publicized murder in Greene County in December of 1949. The heinous crime aroused the emotions of citizens throughout the region. In an address to the Tennessee Press Association in January of 1951, John M. Jones, Sr., publisher of the Greeneville Sun, called for the creation of an unbiased state agency to assist local law enforcement in the investigation of serious crimes.

On March 14, 1951, Governor Gordon Browning signed a bill into law establishing the Tennessee Bureau of Criminal Identification (TBCI) as the "plainclothes" division of the Department of Safety. On March 27, 1980, following a series of legislative hearings, the organization was re-established as an independent agency and renamed the Tennessee Bureau of Investigation (TBI).

Since that time, the Bureau has grown significantly, and continues to meet the demands of providing up-to-date investigative, forensic science, and support to Tennessee’s entire criminal justice system. The TBI takes pride in the fact that it has evolved over the years into a respected law enforcement organization with dedicated, professional employees. 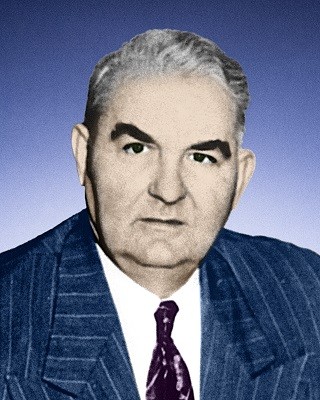 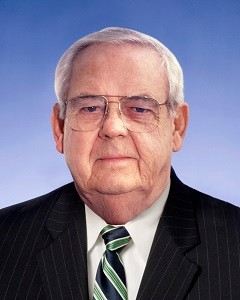 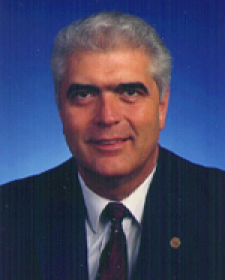 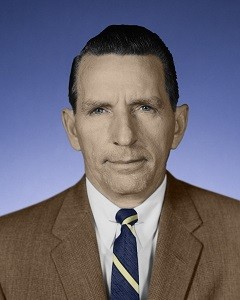 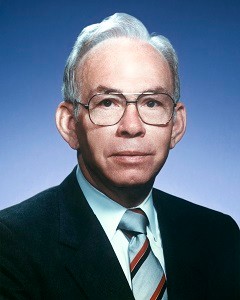 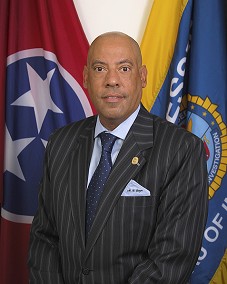 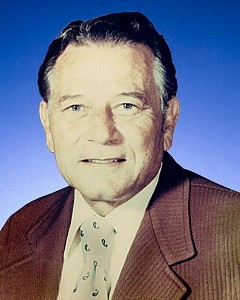 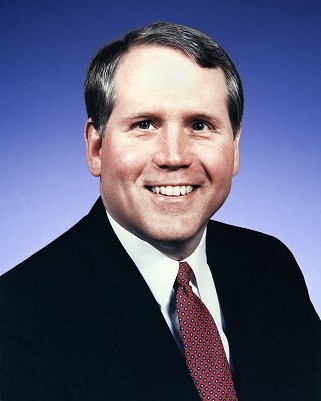 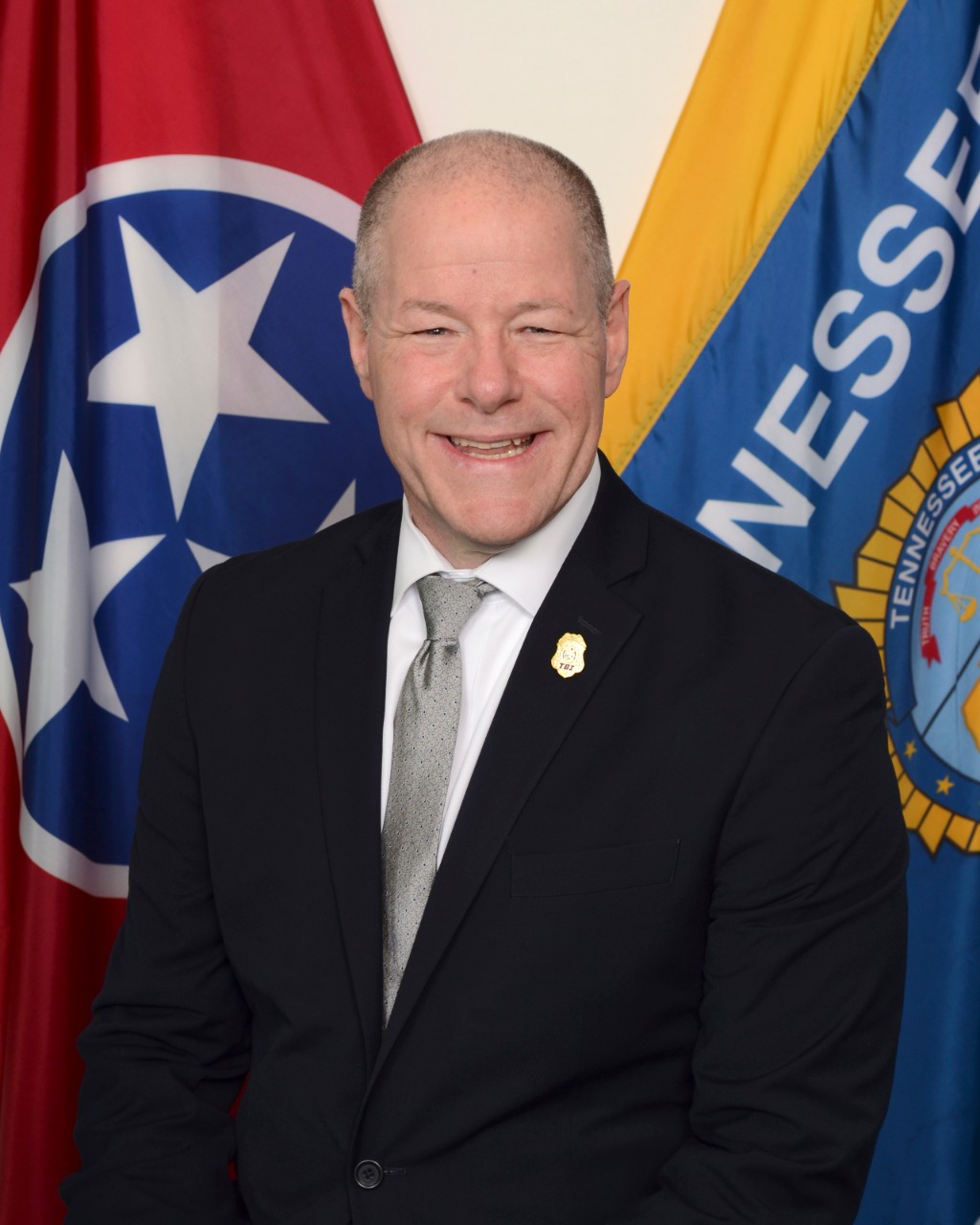 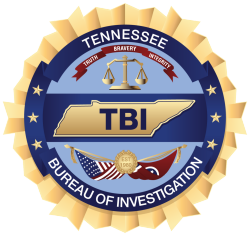 The seal of the Tennessee Bureau of Investigation is displayed at TBI facilities and by Bureau employees as a reminder of the Bureau’s dedication to excellence.

The State of Tennessee is embossed with the letters “TBI” as a representation of the jurisdiction within which the Bureau has been authorized to investigate serious crime.

The scales of justice represent the wisdom of the judiciary that the TBI services. “Truth,” “Bravery,” and “Integrity” are inscribed above the scales reflecting the intention of the General Assembly to see that crime is punished and the integrity of the government is maintained.

The golden border and stars represent a concentration and confinement of the existence, action, and powers of the Bureau as an independent department of Tennessee State Government.