Scientists in TBI's Forensic Services Division direct their expertise to reconstruct criminal acts, identify and compare physical and biological evidence, link offenders with their victims, and exonerate those falsely accused of crimes. 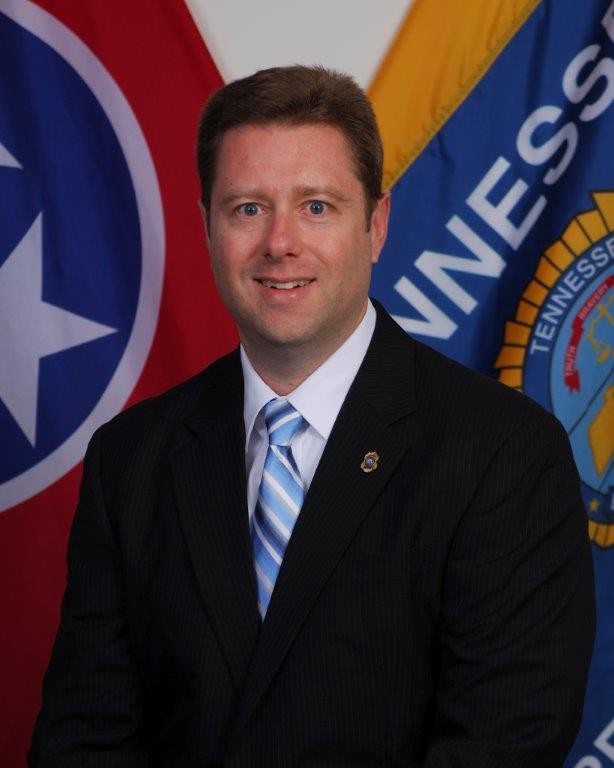 The TBI’s Forensic Services Division processes evidence for every law enforcement agency and medical examiner in the state. Because of the broad range of requirements they must possess, all TBI Forensic Scientists are commissioned by the Director as Special Agents, have earned a minimum of a baccalaureate degree in chemistry or a closely related scientific field, and have completed extensive training related to forensic science and crime scene investigation.

The Forensic Chemistry Unit analyzes any substance seized in violation of laws regulating the sale, manufacture, distribution, and use of abusive type drugs.  In a coordinated effort between TBI's Drug Investigation Division and its Forensic Services Division, clandestine laboratory cases are also processed by the team in this unit.

The Toxicology Unit conducts analysis of blood and other body fluids for alcohol, drugs, or poisons, in conjunction with persons arrested for traffic charges (DUI) or to assist medical examiners in death investigations.

The Latent Fingerprints Unit provides analysis of physical evidence for invisible fingerprints and/or palm prints and comparison of latent prints developed with the inked impressions of suspects.

The Firearms & Toolmark Identification Unit primarily works to determine if a bullet, cartridge case, or other ammunition component was fired from a particular weapon. Scientists in this unit have an extensive knowledge of all types of weapons and toolmarks and can also work to restore obliterated serial numbers on weapons and other evidence, detect gunpowder residue on fabrics, and estimate muzzle-to-garment distance.

Scientists in TBI's Microanalysis handle a wide variety of evidence types and generally specialize in several of the following subdisciplines:

The Forensic Biology Unit performs identification and characterization of blood and other body fluids, namely blood, semen and saliva - liquid or dried, animal or human - present in a form to suggest a relation to the offense or persons involved in a crime.

In February 2002, the TBI Combined DNA Index System (CODIS) Database became fully operational. Advances in DNA technology represent one of the most significant forensic breakthroughs of the century by allowing the identification of a murderer or rapist based on trace amounts of biological evidence left at the crime scene. The database was established nationally by the Federal Bureau of Investigation to enable crime laboratories to exchange DNA profiles for unknown subjects and convicted offenders. The national index assists agencies in developing investigative leads since subjects can be searched against the file of convicted offenders.

The Breath Alcohol Unit administers and maintains Tennessee's breath alcohol program. Scientists assigned to this unit certify and calibrate evidentiary breath alcohol instruments across the state. The staff is also responsible for training law enforcement personnel as operators on the instruments.

The Evidence Receiving Unit receives, inventories, distributes, and stores all evidence submitted to the laboratory. 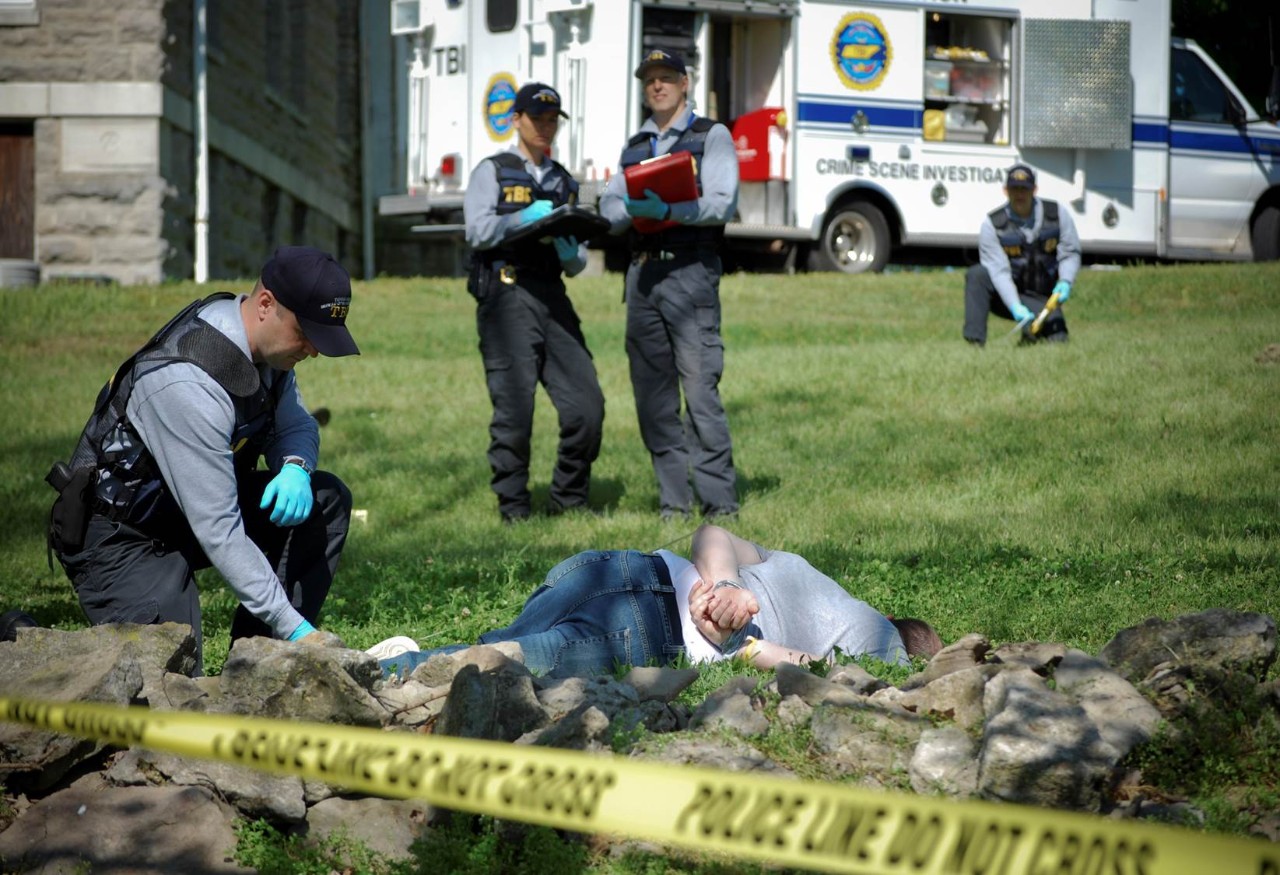 In order to more efficiently work violent crime or law enforcement use-of-force scenes, the TBI maintains three specially designed crime scene vehicles equipped with the most advanced forensic equipment and materials available. These crime scene vehicles are regionally located in Jackson, Nashville, and Knoxville and are primarily used by the TBI to assist in processing homicide crime scenes.

Violent Crime Response Teams are made up of Special Agent/Forensic Scientists with expertise in Firearms and Toolmark Analysis, Latent Prints, Microanalysis/Trace evidence, Serology/DNA, and Documentation. As a team, they travel to the crime scene wherever and whenever it occurs, and then locate, document, and collect any physical evidence that may identify the perpetrator, or that may be compared to a suspect who is developed later on in the investigation.