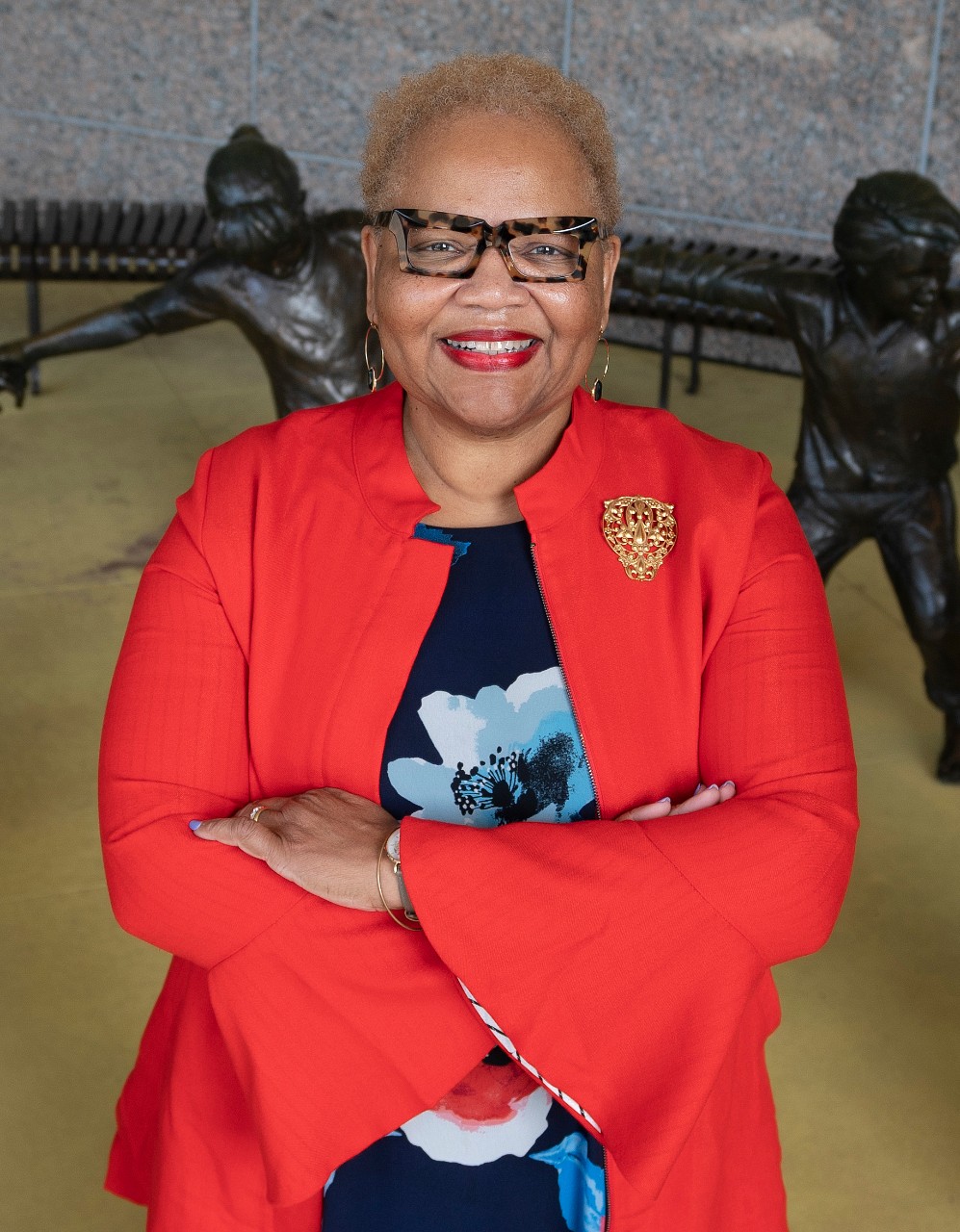 Dr. Arie Nettles, PhD, NCSP, HSP, is a professor of clinical pediatrics and a psychologist for children and young adults with developmental disabilities, autism, and cleft craniofacial disorders in the Divisions of Developmental Medicine and Pediatric Psychology at the Monroe Carell Jr. Children’s Hospital at Vanderbilt. Dr. Nettles is the founder and director of the Office of Inclusion and Health Equity, which was created in 2011. She expanded the program from its origins at the Children’s Hospital to include cultural awareness and bias training throughout the Vanderbilt University Medical Center. Dr. Nettles is a licensed psychologist in Tennessee and Michigan, a nationally certified school psychologist, and nationally registered health service psychologist. Dr. Nettles has presented extensively and published on bias and psychosocial assessment. She has received numerous academic honors, awards, and accolades. She is a member of the Vanderbilt Kennedy Center, whose mission is to facilitate discoveries and best practices to improve the lives of persons with developmental disabilities and their families.

Dr. Nettles also has served as the chairman of the Statewide Planning and Policy Council for the Tennessee Department of Intellectual and Developmental Disabilities for the past four years, and she’s been deeply involved in the advisory group helping DIDD and TennCare in the creation of the state’s new Katie Beckett Waiver program for children and youth with developmental disabilities.