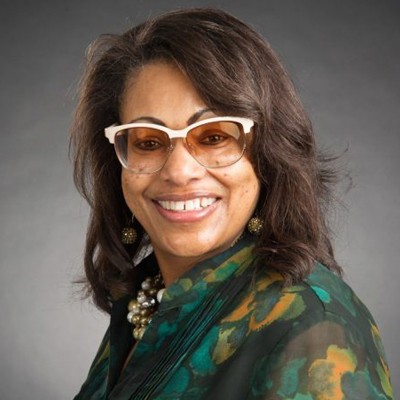 Yvonne Carroll had many jobs during her seven years in the Judge Advocate General (JAG) Corps of the U.S. Navy, but her most rewarding effort was representing Vietnam War prisoners of war (POWs) at disability review board hearings in the early 1980s.

Many POWs suffered serious injuries from being shot down or captured. They spent years in Vietnamese prisons. If the POWs wanted to remain on active duty, the Navy allowed them to stay until they retired. The veterans were placed in the disability system upon retirement.

Carroll reached the rank of lieutenant commander in the JAG Corps, the Navy’s legal arm. She also served as a prosecutor, staff judge advocate and a medical claims attorney. Much of her work involved difficult conversations with enlisted members, veterans and their family members.

She brought these experiences of compassion and empathy to her work when she joined the St. Jude Hematology Department in 1999. One of her first jobs was informing parents that their children had sickle cell disease.

Carroll chose to emulate one of her favorite cousins by joining the JAG Corps. He served in the Army, but she chose the path of her father, James Phillips—a World War II Navy veteran. There were no African-American officers during the war due to segregation, so her dad was an electrician’s mate.

Carroll met her husband, John Carroll, in the Navy. He retired after 30 years of service and later retired from U.S. Customs. Both of her sons served in the military—Quentin Hogue spent seven years in the Air Force and Warren Hogue IV served in the Tennessee Army National Guard. Carroll’s great-uncle, Eugene James Phillips, was a fireman first class who was killed in a boiler-room explosion on the USS Delaware in 1917 during World War I. He was buried with military honors.

Carroll can trace her family’s history back even further—her great-great grandfather, Douglas McNabb, was a member of the 5th Regiment U.S. Colored Heavy Artillery, an African-American regiment in the Union Army during the Civil War. His name is engraved on the Wall of Honor at the African-American Civil War monument in Washington, D.C.

After her military service, Carroll sought a new path and enrolled in nursing school. Her first job as a registered nurse was in the emergency department of Le Bonheur Children’s Hospital in Memphis. Many of her patients became St. Jude patients, and she soon developed a working relationship with the hospital. She was hired at St. Jude as a nurse case manager working with sickle cell patients.

Carroll now serves as director of Hematology patient services, sharing the hospital’s knowledge and resources regarding sickle cell and other hematologic disorders with the world. She compares the military’s custom of camaraderie to the inclusive care environment found at St. Jude.