About the Tennessee Correction Academy

The Tennessee Correction Academy (TCA), located in the city of Tullahoma, is the Department of Correction's primary training and staff development center. Each year, more than 6,000 TDOC personnel participate in one of the academy's numerous pre-service, in-service, or specialized training schools.

The academy opened its doors in January, 1984, with a commitment to contributing to the organization's success through providing quality staff training programs. In 1993, TCA became the second correctional training academy in the nation to be fully accredited by the American Correctional Association. Such a distinction has resulted in numerous visits from Correctional Administrators and Specialists nationwide, who seek to establish top-grade training programs in their respective states. 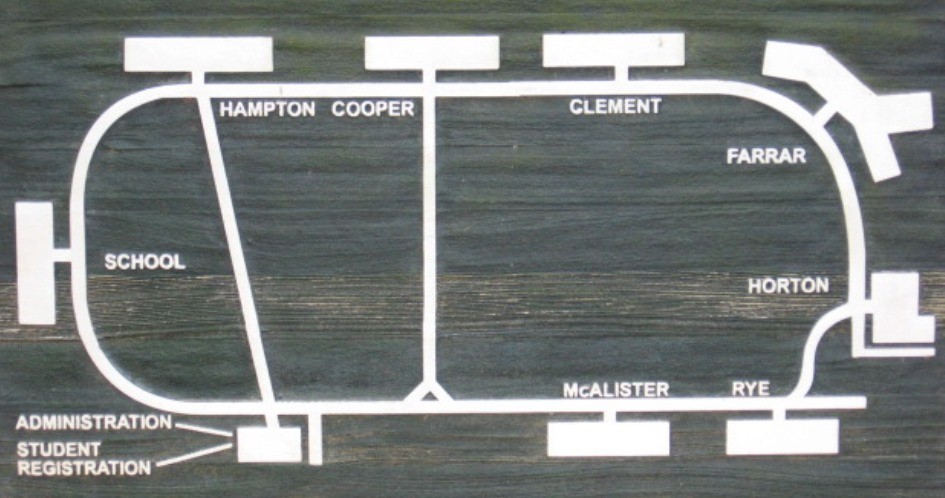 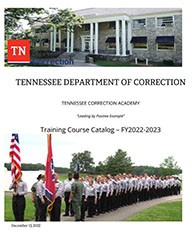