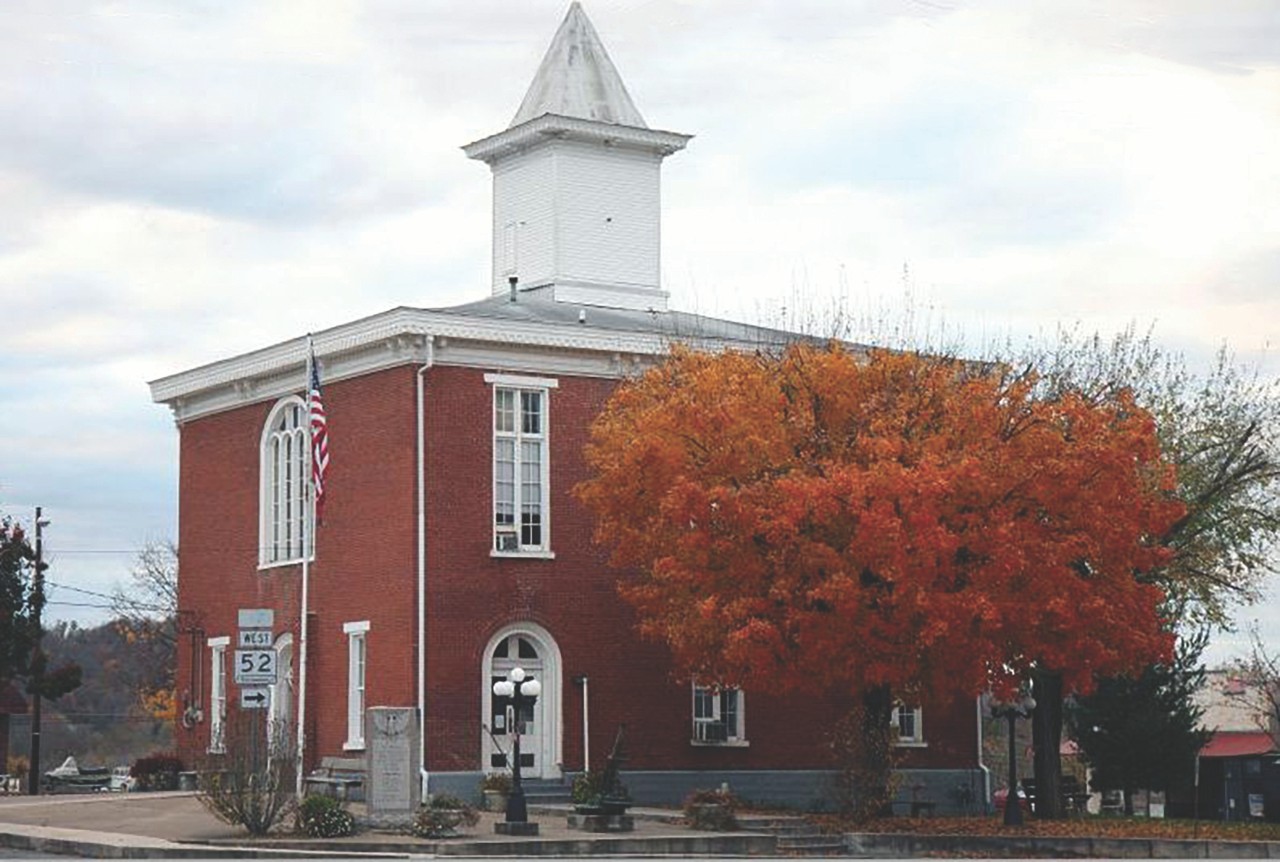 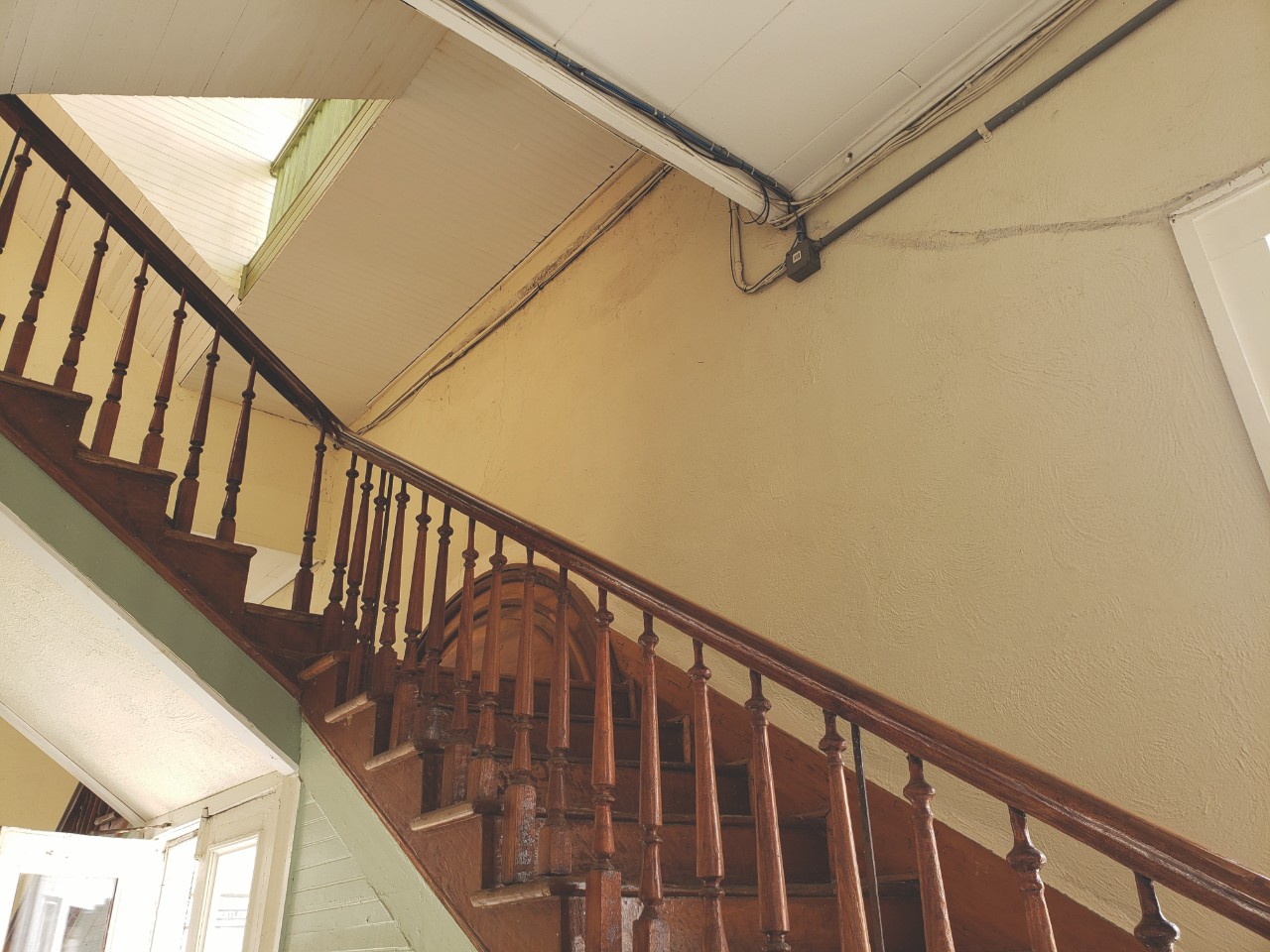 Staff provides technical advice on accessibility inside the historic courthouse 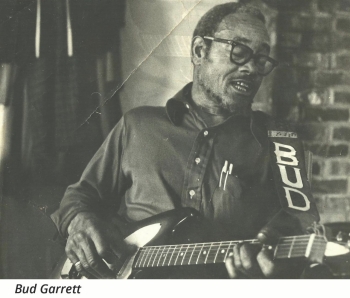 In April of 2018 the City of Algood voted unanimously to purchase White Plains and transform it into a quilt museum and living history center. A beautiful antebellum mansion listed in the National Register in 2009, White Plains enjoys a distinguished heritage as Putnam County’s earliest center of commerce, its first seat of government and an important stop along the Old Walton Road. Revolutionary War veteran William P. Quarles and his family arrived at their new home on Christmas Day in 1809. Quarles surveyed his new land from a steep cliff on the Cumberland Plateau and named it “White Plains” because the prairie grass appeared white in the winter sun.

The property also has a unique association with national figures Andrew and Rachel Jackson. Rachel Jackson worked on a quilt while at White Plains, the Mariner’s Compass, a replica of which adorns the smokehouse on the property as part of the Upper Cumberland Quilt Trail. The tradition that Andrew Jackson, as well as the other Presidents from Tennessee (James K. Polk and Andrew Johnson) drank from the well on the house property, has resulted in its designation as “the well of three Presidents.” Algood hosts the annual Upper Cumberland Quilt Festival, making White Plains the perfect place to celebrate the art and heritage of quilt-making.

Both Clay County and Algood plan to emphasize experiential learning in their programming efforts. Clay County leaders intend to provide audio recordings to visitors of the region’s celebrated blues musician Robert “Bud” Garrett. He performed at the Smithsonian Institute’s 1985 Festival of American Folklife and the 1982 World’s Fair, and toured at music festivals throughout the South. 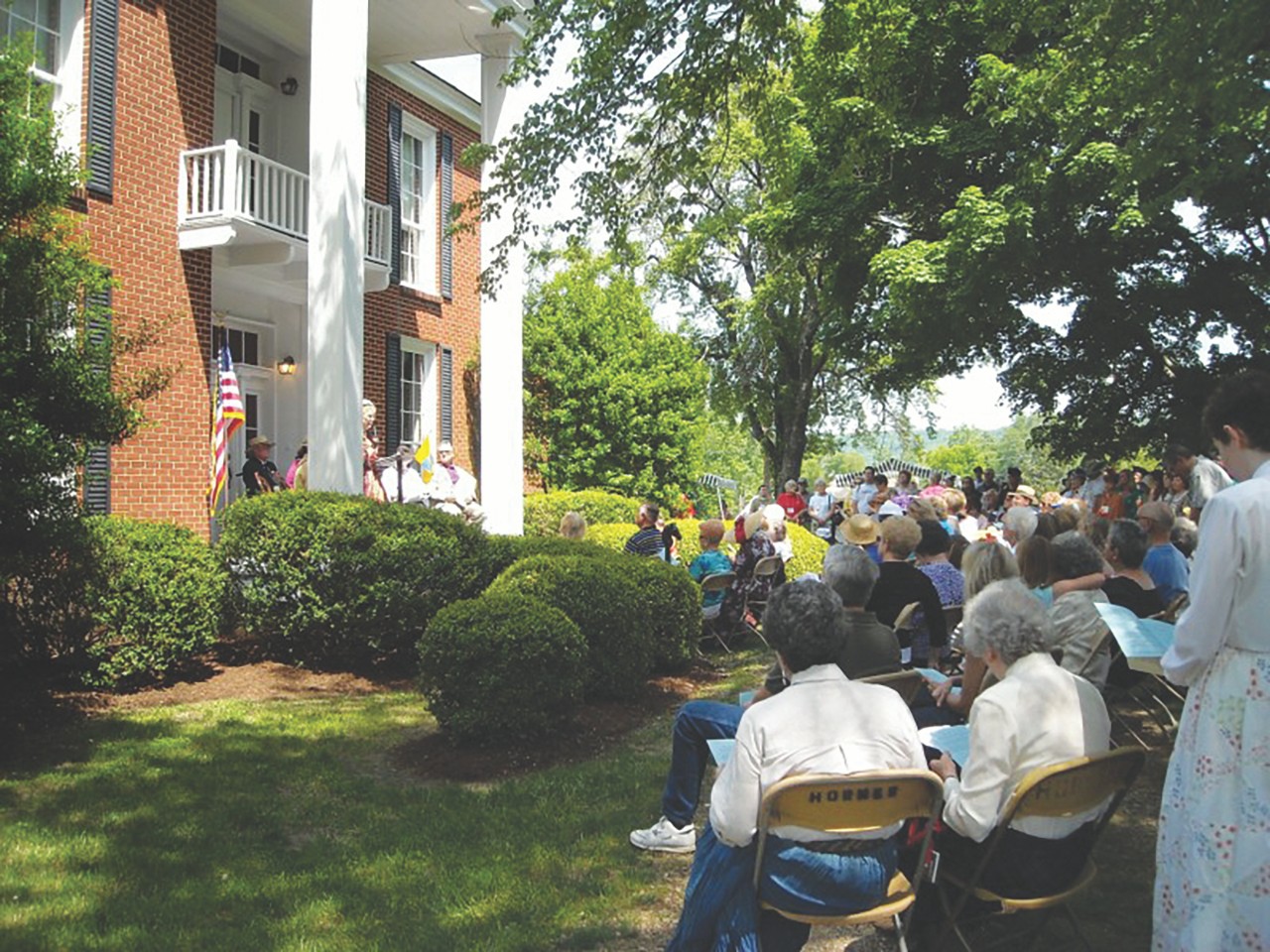 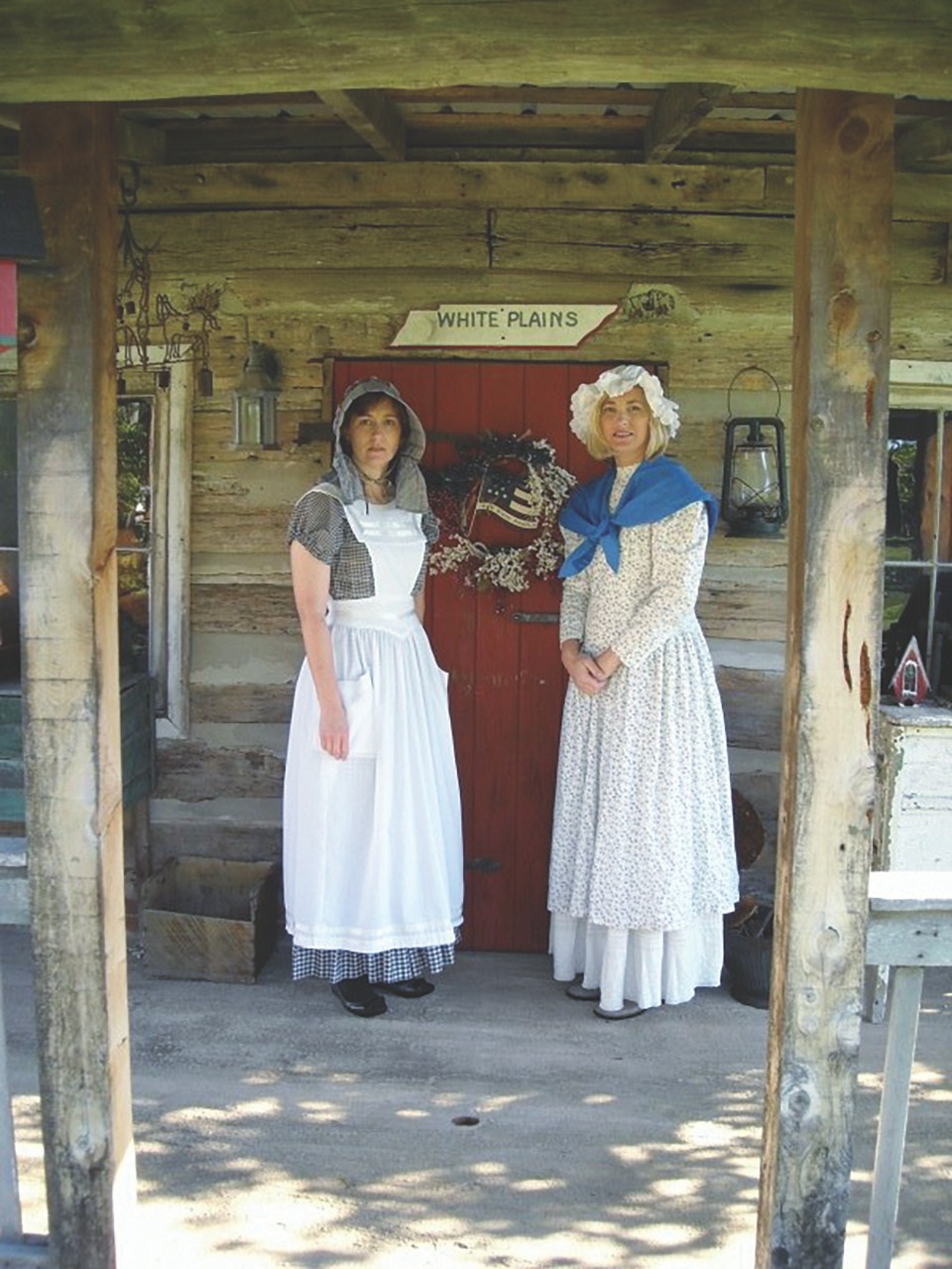 Section 106 Coordinator, Casey Lee, and Federal Tax Credit Reviewer, Holly Barnett, traveled to Celina, Tennessee to meet with residents concerned about making their historic courthouse with new interpretive panels ADA accessible. The Clay County Courthouse was constructed in 1873 and saw such a notable person practice within its walls as Nobel Peace Prize recipient and Secretary of State under Franklin Delano Roosevelt, Cordell Hull, who began his career in Celina. The THC staff met with County employees and concerned citizens to discuss options for making the historic building more ADA accessible while not damaging the historic fabric and character of the courthouse. They discussed the best option for an accessible restroom, ideal locations for wheelchair ramps, and how the stair banisters could be brought up to code without rebuilding or removing the original fabric. Staff also encouraged the county to consider applying for a historic preservation fund grant through THC’s office in order to complete some needed preservation projects on the building such as window restoration and repair work along the cornice and eaves of the building. Contact Holly Barnett at holly.m.barnett@tn.gov if you have any questions about how best to make updates to your historic building.