“We are very proud of the lifesaving work performed by our telecommunicators,” said Tennessee Highway Patrol Colonel Dereck R. Stewart. “Each day they do a fantastic job for us ensuring the best service is provided to the citizens of Tennessee. Now they are taking it a step further and truly revealing their professionalism, expertise, and strength by responding in support of Hurricane Sally.”

“This is the first time that THP has been able to support fellow agencies in this role on the national stage and I am so proud of their efforts.  Keep them in your prayers during this deployment,” said Colonel Stewart.

Under the leadership of Telecommunication Coordinator Christine Massengale, THP has over the past two years trained eight of our Telecommunicators as TERT responders.

The Tennessee Department of Safety and Homeland Security’s mission is to serve, secure, and protect the people of Tennessee. 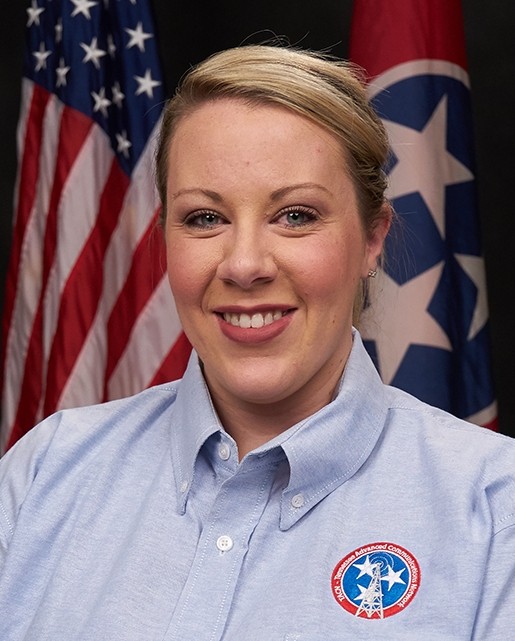 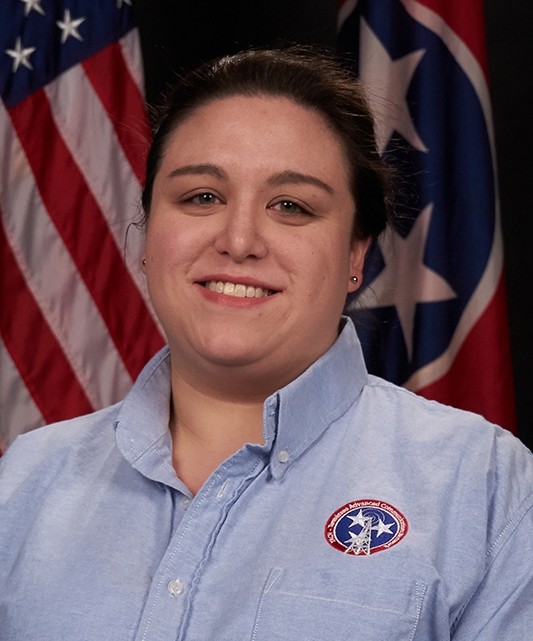 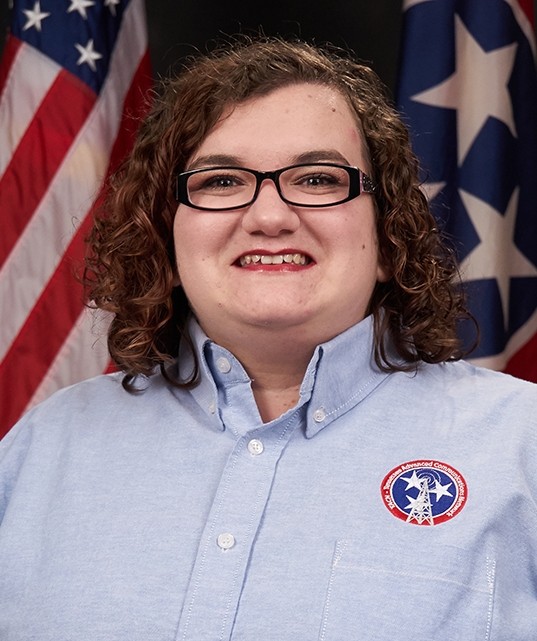