As the investigation continued, Gonzalez gave consent for the vehicle to be searched.  During the search, Troopers noticed three of the vehicle’s door panels had been tampered with. Upon further inspection, troopers located within the doors of the vehicle 31 kilos of cocaine, weighing 68 pounds. 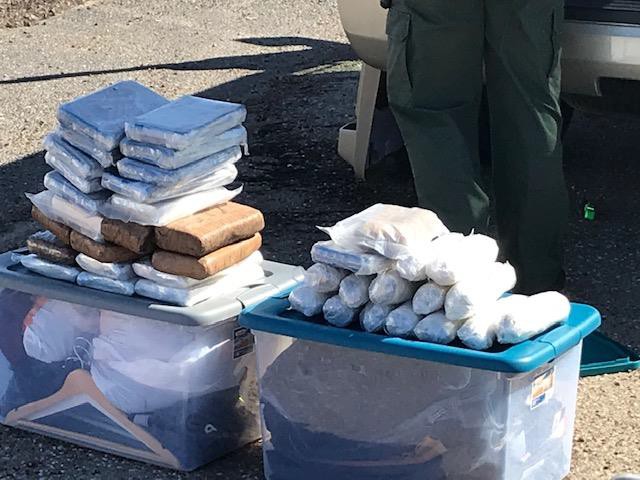