According to the American Biogas Council, “Anaerobic digestion is a series of biological processes in which microorganisms break down biodegradable material in the absence of oxygen.” The products of this process are biogas, liquid digestate, and solid digestate. A similar process occurs naturally in marshes and wetlands, producing swamp gas. The organic fraction in landfills also breaks down primarily anaerobically, producing landfill gas. Biogas, swamp gas, and landfill gas all contain methane, carbon dioxide, and hydrogen sulfide, but the percentages vary among them. 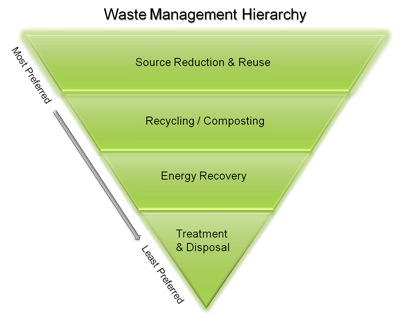 How does it work?

It's a Biological Process, and there are 4 stages: Hydrolysis, Acidogenesis, Acetogenesis, Methanogenesis.

Various kinds of Feedstocks can be used in anaerobic digestion:

Digesters can be classified as “wet” or “dry” based on whether the material can be pumped (“wet”) or stacked (“dry”). Materials with high solids content (20-40% solids) can often be processed in either system. Some “dry” systems can handle as much as 50% solids. Materials with low solids content (less than 20% solids) can only be processed in “wet” systems. “Wet” systems are far more common in the US, but several “dry” systems have been installed in recent years to produce energy on materials that have been typically composted. Regardless of design, all AD systems adhere to the same principles. 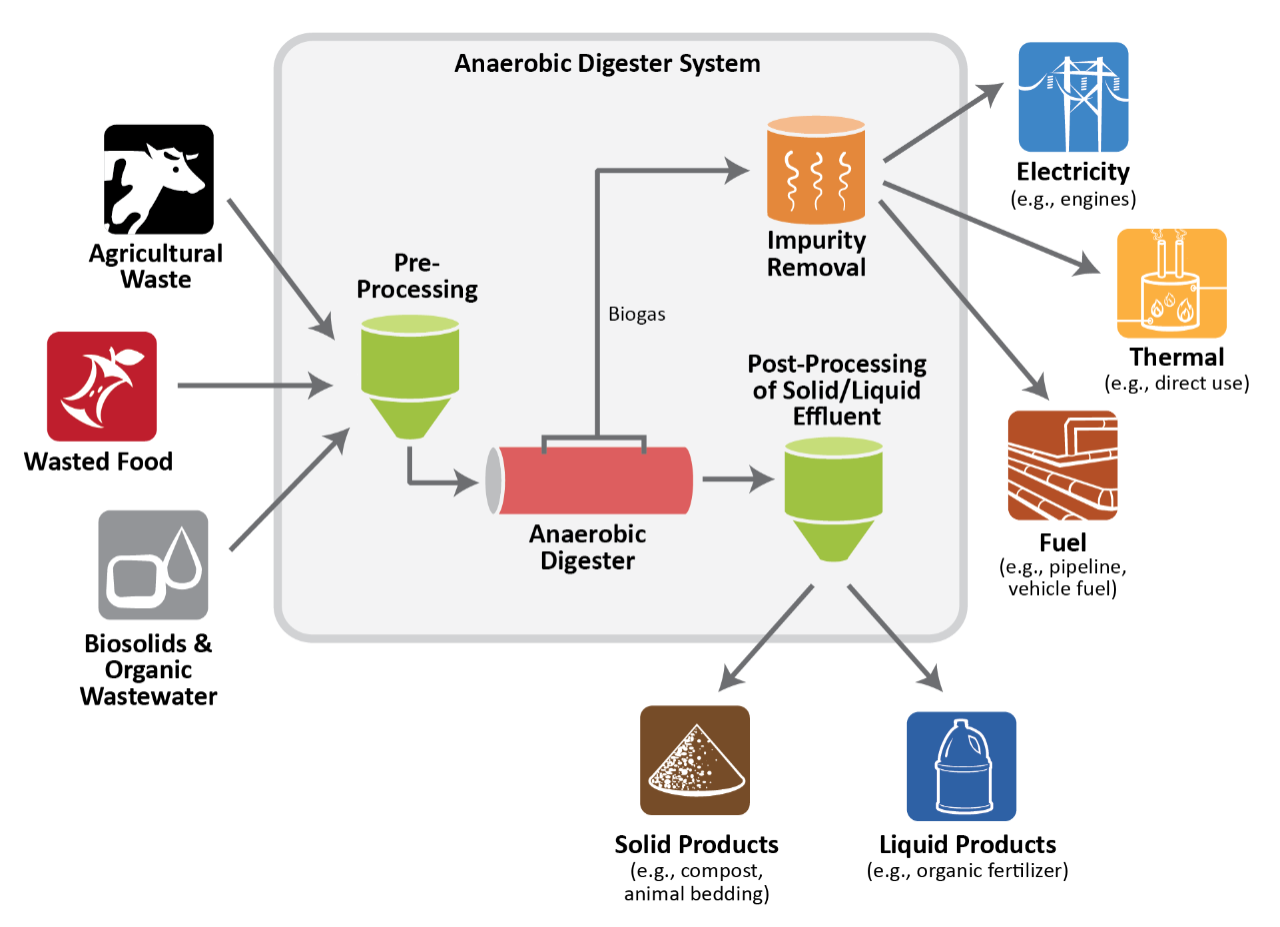