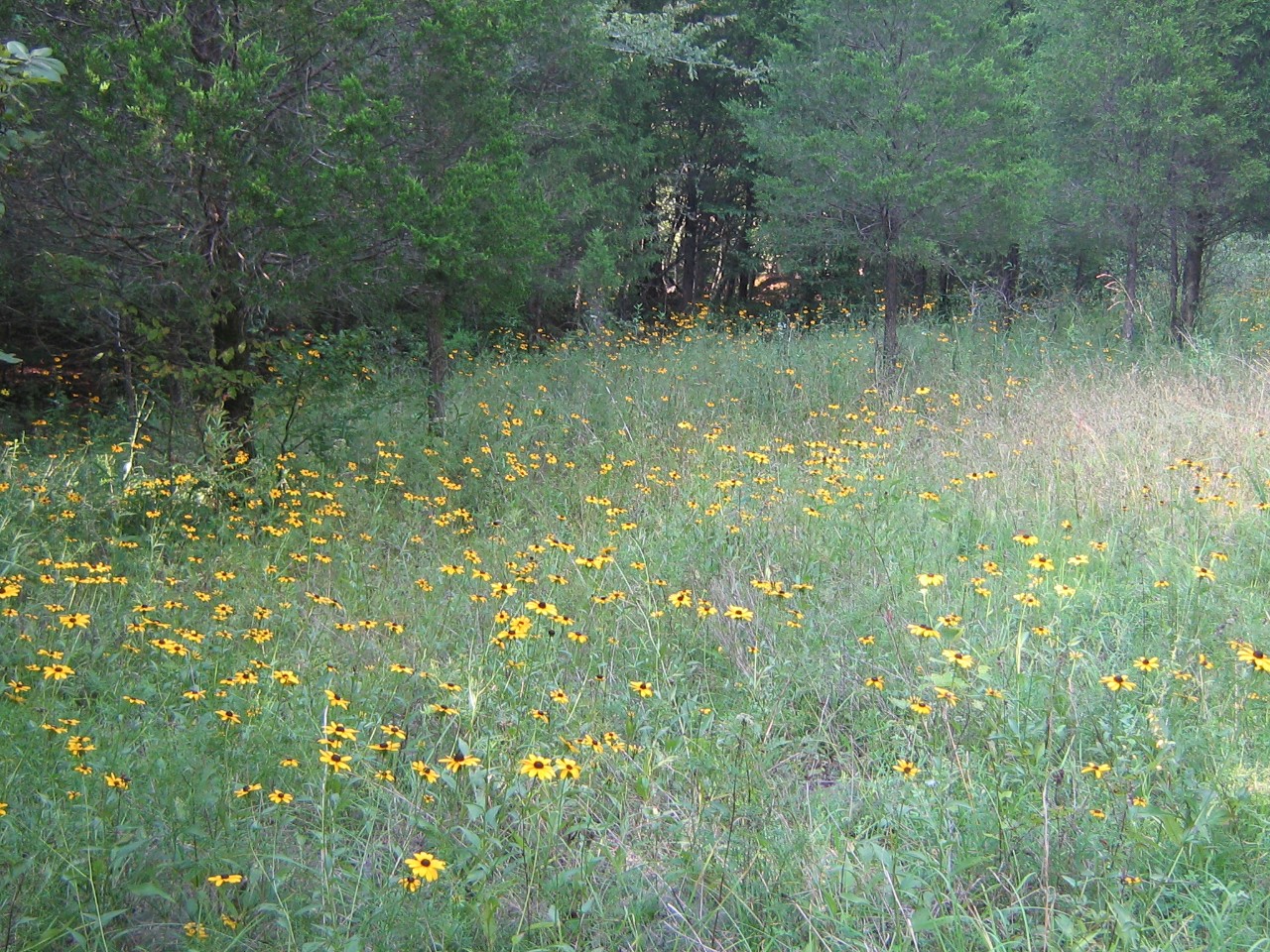 Dry Branch is 2,169-acre natural area in Lewis County on the Western Highland Rim. Previously a registered state natural area owned by International Paper, The Nature Conservancy of Tennessee purchased the property in 2006 and sold it to the State in 2007. That same year it was designated a state natural area. There are no parking lots or trails on the property.

The natural area also protects small-scale examples of seeps, glades and barrens. These communities are found along Dry Branch (the stream) and its tributaries. One of Tennessee’s rarest spike-rushes, twisted spike-rush (Eleocharis tortilis) occurs in an acidic seep upslope from a limestone seep. Upland communities at Dry Branch contain oak-hickory and mixed pine-hardwood communities common to the Western Highland Rim. Loblolly pine plantations, planted before natural area designation, also make up a portion of the uplands. Due to the rich diversity of rare species and plant communities, Natural Heritage Methodology ranks Dry Branch’s biodiversity as B1 or “outstanding,” the highest biodiversity rank.

Closed to the Public
There is no public access to this area.

Directions are not provided
since there is no public access. Click on the map link to view its location.