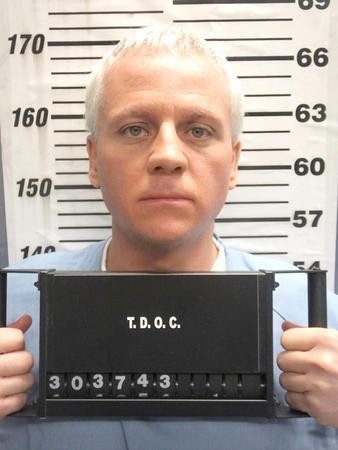 WARTBURG – An inmate who absconded from a work detail in East Tennessee and was wanted for escape will now be returned to the Tennessee Department of Correction (TDOC) custody.  Jason Copley, 44, was a minimum-trustee inmate assigned to the Morgan County Correctional Complex when he was reported missing from a work site near the facility on Saturday evening.

After an extensive search by TDOC agents, the Tennessee Highway Patrol and Knoxville Police, Copley was discovered early Sunday morning at a residence with an acquaintance who is also in custody and facing charges.  He surrendered to officers without incident a few hours later.

Copley was serving an eight-year sentence for aggravated kidnapping and aggravated assault out of Knox County.  His sentence was set to expire in three years.  As with all incidents of this kind, the TDOC will conduct a thorough review to ensure all policies were followed, whether procedures should be revised and to determine if Copley may have received any additional assistance in the incident.

Copley will be transferred to a TDOC maximum-security facility.  In addition to escape charges, Copley could face several additional charges.