NASHVILLE - Patriotism is defined, in part, as being devoted to and showing vigorous support for one’s country. The Tennessee Department of Correction exemplifies patriotism to our great country through the department’s complete and uninhibited support of our veterans and especially our active duty military men and women.  Several times this year, TDOC staff have been the recipients of awards given by the Tennessee National Guard for their support of our troops.

In March, Warden Mike Parris of the Morgan County Correctional Complex (MCCX) and District Director David Dodson of District 30 were each awarded the Department of Defense Patriotic Employer Award. Director Dodson was nominated by Probation Parole Manager Rebecca Harvey, whose husband serves in the National Guard and as a result of extensive training, has been away from home for quite some time. PPM Harvey received DD Dodson’s full support during the time her husband was away, working with her schedule and allowing her to be as flexible as she needed to be to get her job done and still manage things at home for her family.

Warden Parris was nominated and presented his award from National Guard Recruiter Tommy Francis, who also serves as a Correctional Officer at MCCX. There are several Guardsmen who work at MCCX, many of which have recently been deployed overseas. Warden Parris says the team at MCCX will always make sure their employees who are in the National Guard receive the time off they need to serve their country.

In June, the accolades continued when Bledsoe County Correctional Complex’s Sgt. Lillie Lewis received the same award after being nominated by Cpl. Frank Lance. Cpl. Lance had been deployed to Poland for a little over a year and just recently returned. He credited Sgt. Lewis’ support for a smooth transition back home, returning to his position at BCCX.

And most recently, Correctional Administrator Darren Settles was nominated and awarded for his support of Sgt. Coty Holland, a Corporal for National Guard’s Troop 2/278th. Like so many supervisors with our Department, CA Settles worked not only with Sgt. Holland to ensure he had the full support of BCCX and TDOC while he was deployed, but that when he returned, the administration would allow him to take his time to ease back into his role and re-acclimate to BCCX operations.

The Department of Correction believes that these awards are representative of the support the entire department has for the members of Team TDOC that are veterans or on active duty.  TDOC salutes you and appreciates your service to not only the State of Tennessee but to the country. 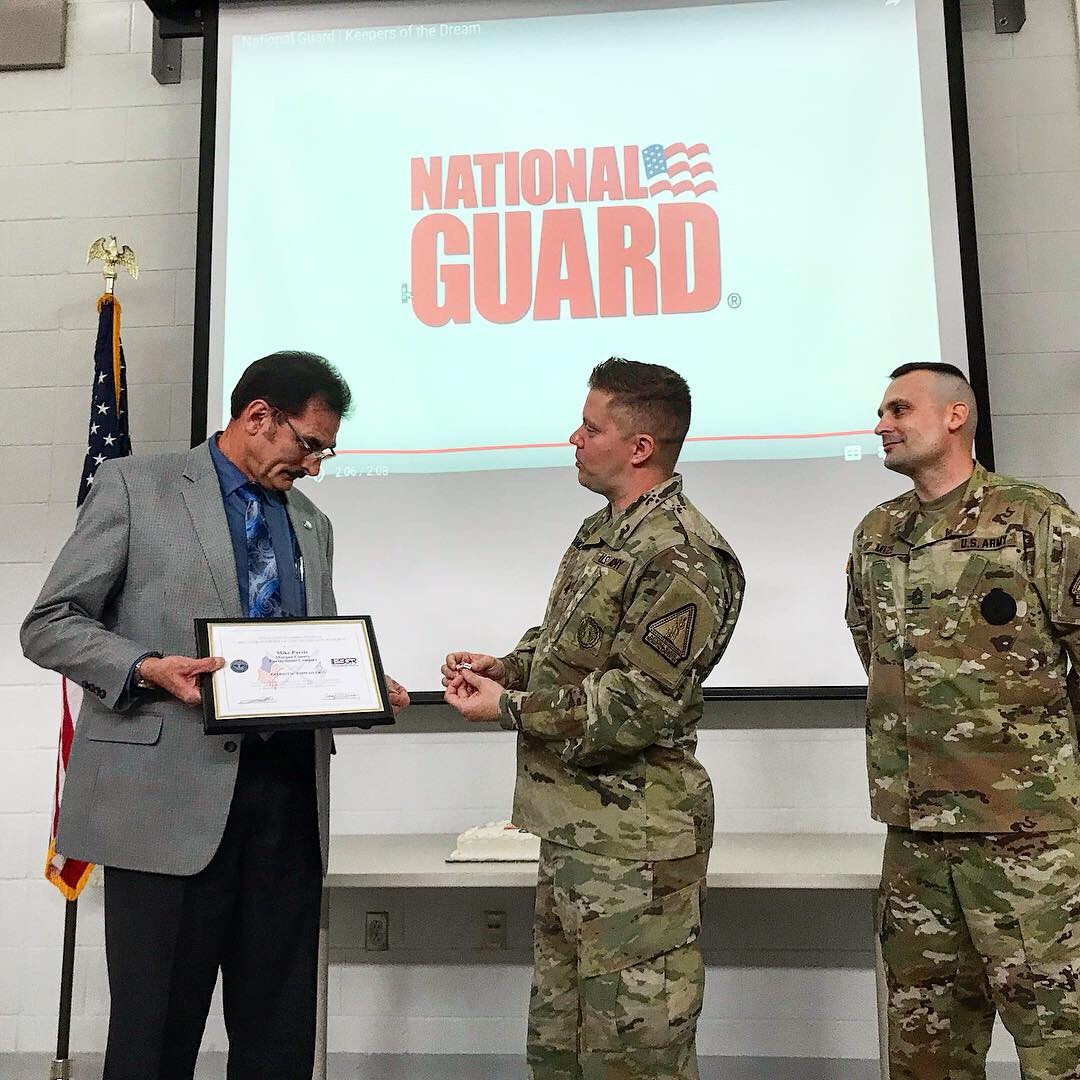 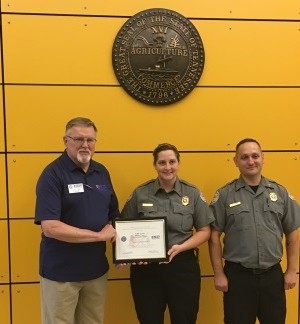 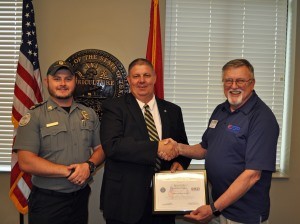 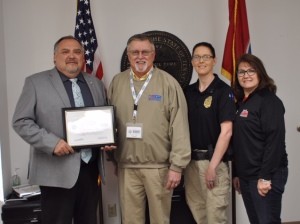