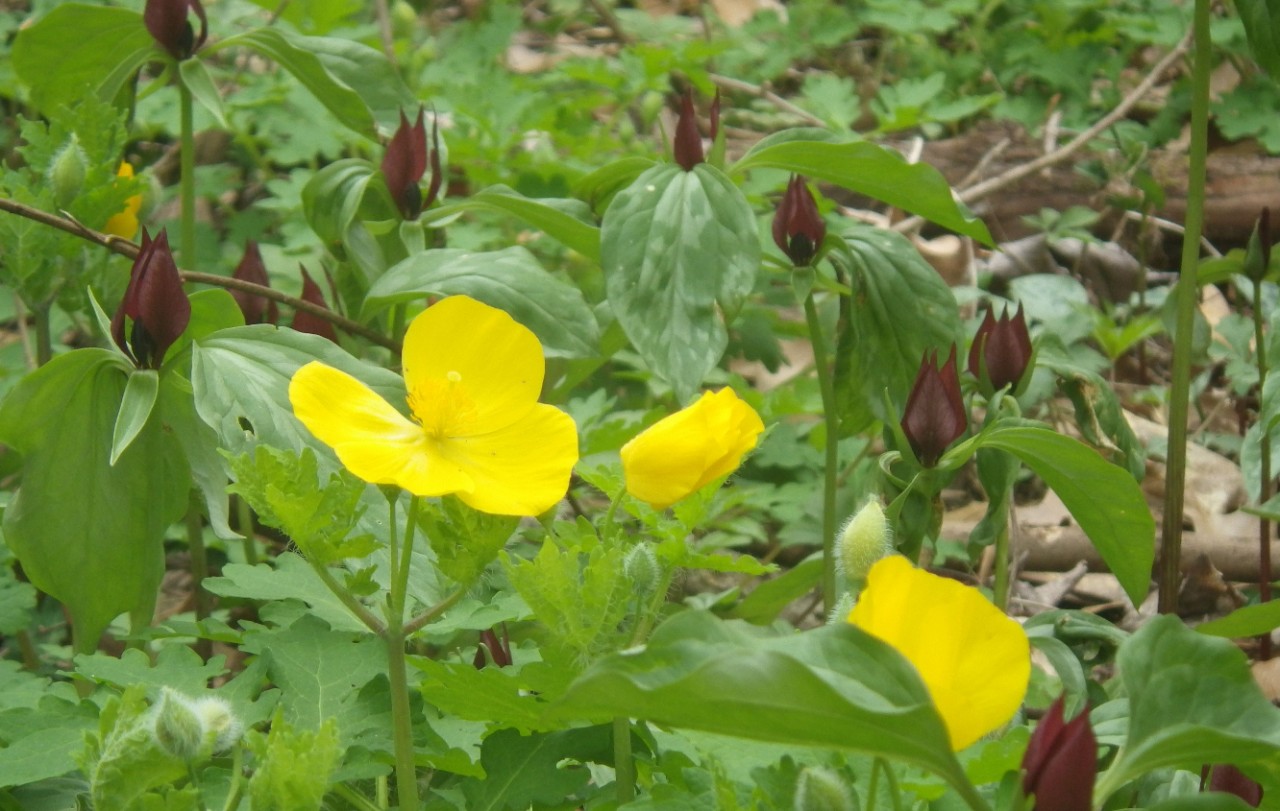 The 125-acre Old Forest State Natural Area (locally known as “The Old Forest”) is part of the 342-acre Overton Park in Memphis, Shelby County. The natural area protects an important remnant of an old growth ecosystem that has largely vanished from west Tennessee. By the late 1800s, much of the vast virgin forest that once covered the Chickasaw Bluffs had been cleared for timber and farmland. In 1901, a 342-acre tract of land known as “Lea’s Woods” was purchased by the City of Memphis, from Overton & Ella Lea of Nashville, to be transformed into Overton Park. When Overton Park was created, in the first few years of the 20th century, it contained 200 acres of old growth forest that was widely recognized as a civic treasure.

The natural area contains a network of unpaved public trails and is circled by a 1.4-mile gravel path and more than 2 miles of paved roads that are closed to motorized traffic. This trail system is used by the general public for activities such as walking, birding, pet walking, photography, and nature study.

Overton Park allows day-use only. Visitors may park at any designated parking area, which are all located outside of the natural area boundary. Many of the park trails are handicapped accessible. Because the natural area is located within a City of Memphis park, all visitors are subject to the requirements of the City of Memphis Code of Ordinances, Park & Parkway Regulations, Section 12-84 et seq.

From I-240 in downtown Memphis take exit 32 onto North Parkway east to State Hwy. 79 (East Parkway North). Go about 0.3-miles south on State Hwy. 79 to the parking lot for Overton Park on the right. Trailheads into the natural area can be found along the paved perimeter trail that surrounds the forest.