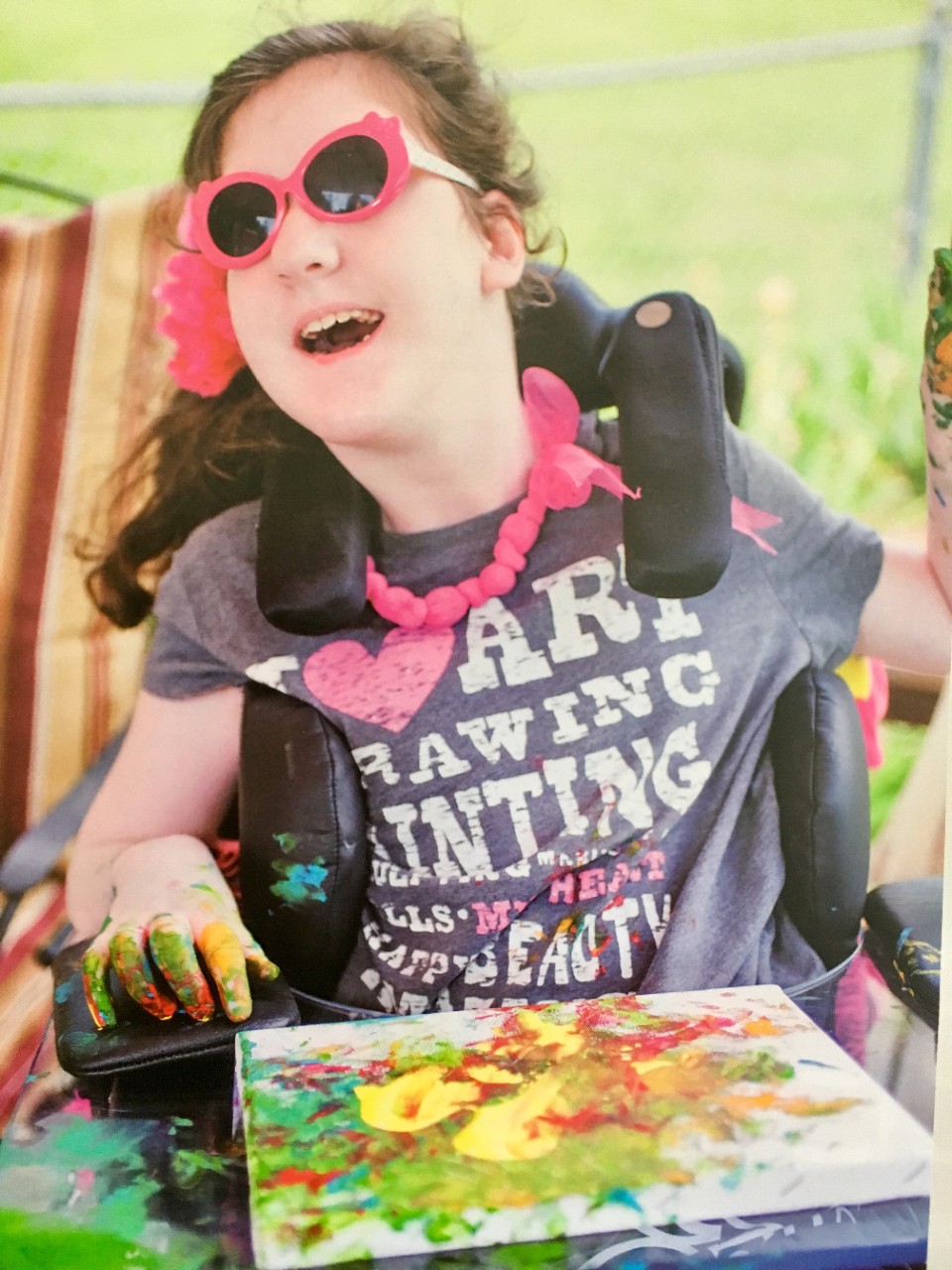 Tabitha Paige West was born on December 26, 2003. At the age of one-and-a-half, she was diagnosed with the genetic syndrome 1p36 Deletion Syndrome, which caused her to have intellectual and developmental disabilities. However, Tabitha never let her limitations stop her from expressing herself artistically on paper or canvas.

At the age of four, she entered her first art contest (The Creative Expressions Art Contest for People with Epilepsy), and ended up as a national finalist. Her artwork was subsequently published in art books, calendars, and exhibited around the country in children’s hospitals and art museums!

It was then that I realized what a beautiful gift Tabitha had been given. She went on to receive many more recognitions for her talent, including awards from the Vanderbilt Kennedy Center Creative Expressions art exhibit, and the Nashville Mayor’s Advisory Committee for people with disabilities.

Around the age of 12, Tabitha began selling her original artwork, prints, and stationery featuring her work. All of her earnings went towards the costs of her own medical care. At the age of 15, Tabitha left her earthly body to go on to painting masterpieces in the sky. Her artwork remains to be a beautiful legacy for all to enjoy. 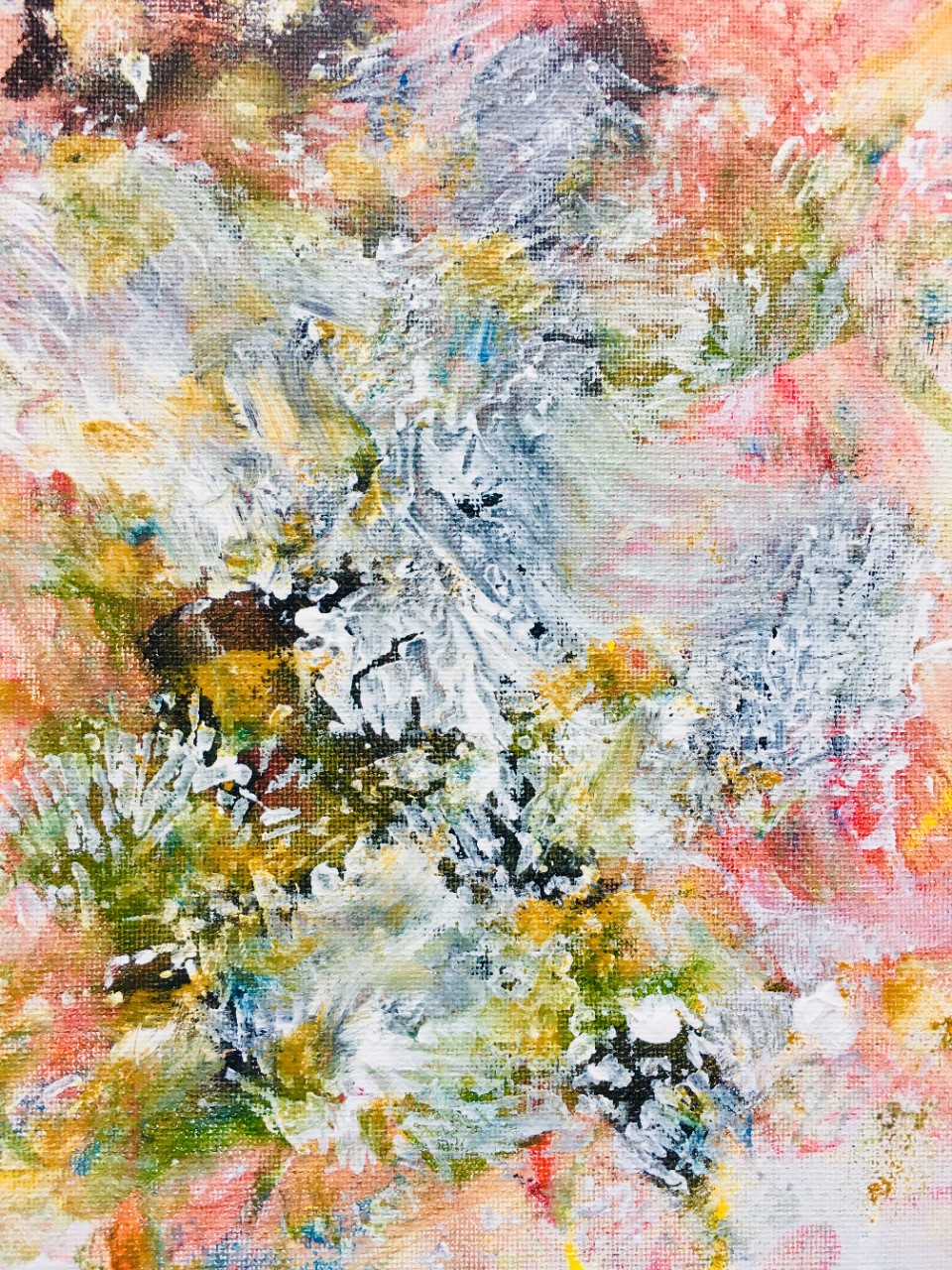 Author bio: Karen West, Tabitha’s mom, is a 2014-15 Graduate of the Partners in Policymaking® Institute and a Governor-appointed member of the Council on Developmental Disabilities. Tabitha’s artwork and stationery is still available for purchase through her social media page at https://www.facebook.com/TabithaWestArtist/