The National Register of Historic Places is the nation’s official list of cultural resources worthy of preservation. It is part of a nationwide program that coordinates and supports efforts to identify, evaluate and protect historic resources. The State Historic Preservation Office administers the program in Tennessee. The state’s new listings are: 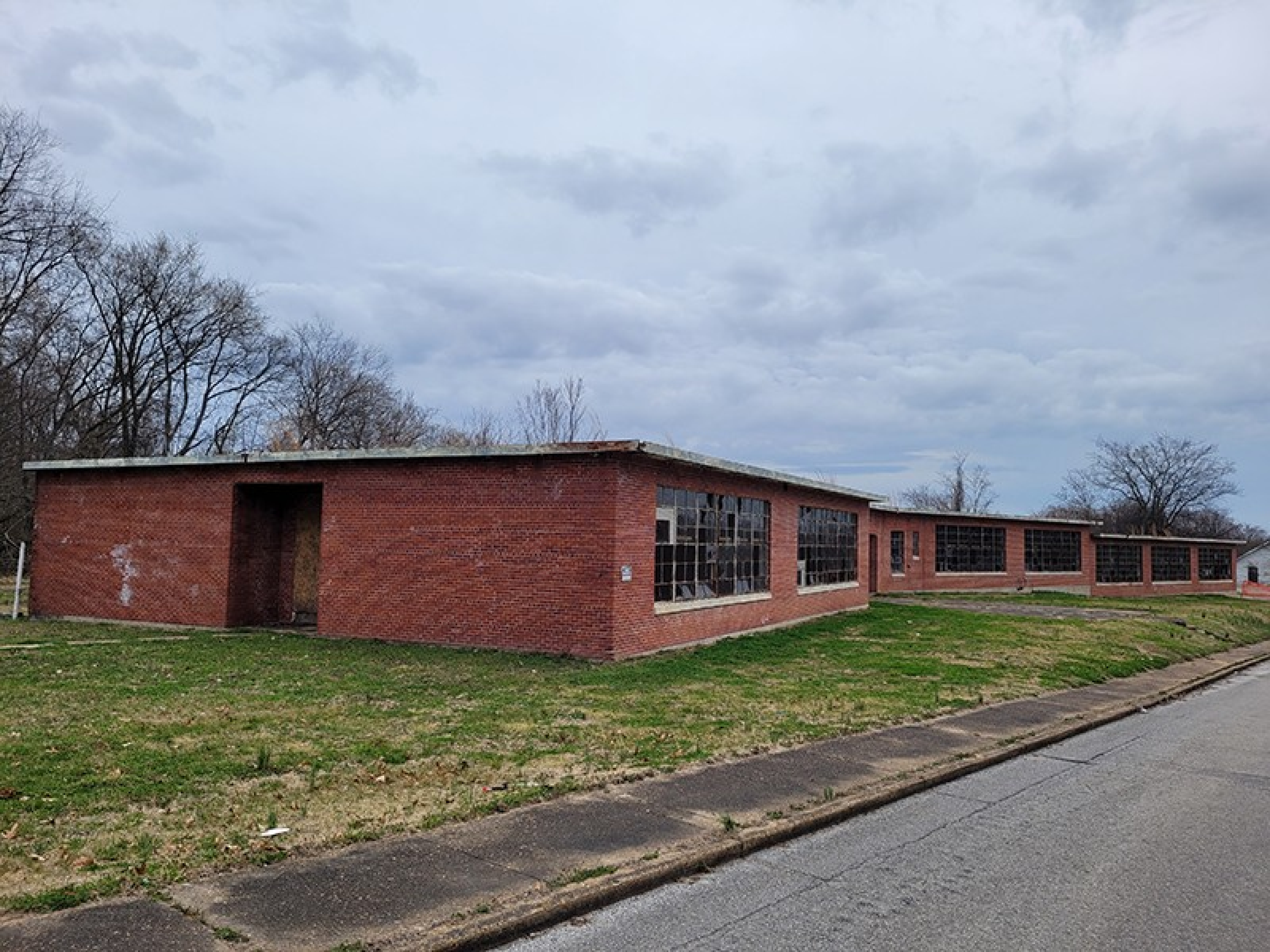 Lewisburg’s Dixie Theatre was built on the city’s courthouse square in 1936. The two-story brick building with muted Art Deco detailing was remodeled in 1978, 1994 and 1997. Opening in 1936, the theatre became a major part of the entertainment history of Lewisburg. Live performances as well as movies were featured. The Boyd family first opened a theatre on the square in 1913 but moved their theatre operations to this building in 1936. The new building featured air conditioning and cushioned seats. Like many theatres in the South, the Dixie Theatre was segregated. African American patrons had to enter a separate door and were only allowed balcony seating. There were no restroom facilities for African American patrons. The theatre was updated several times in an effort to attract movie-goers. Closing in 1985, the Marshall County Community Theatre purchased the building around 1993-4 and opened it for performances in 1995. 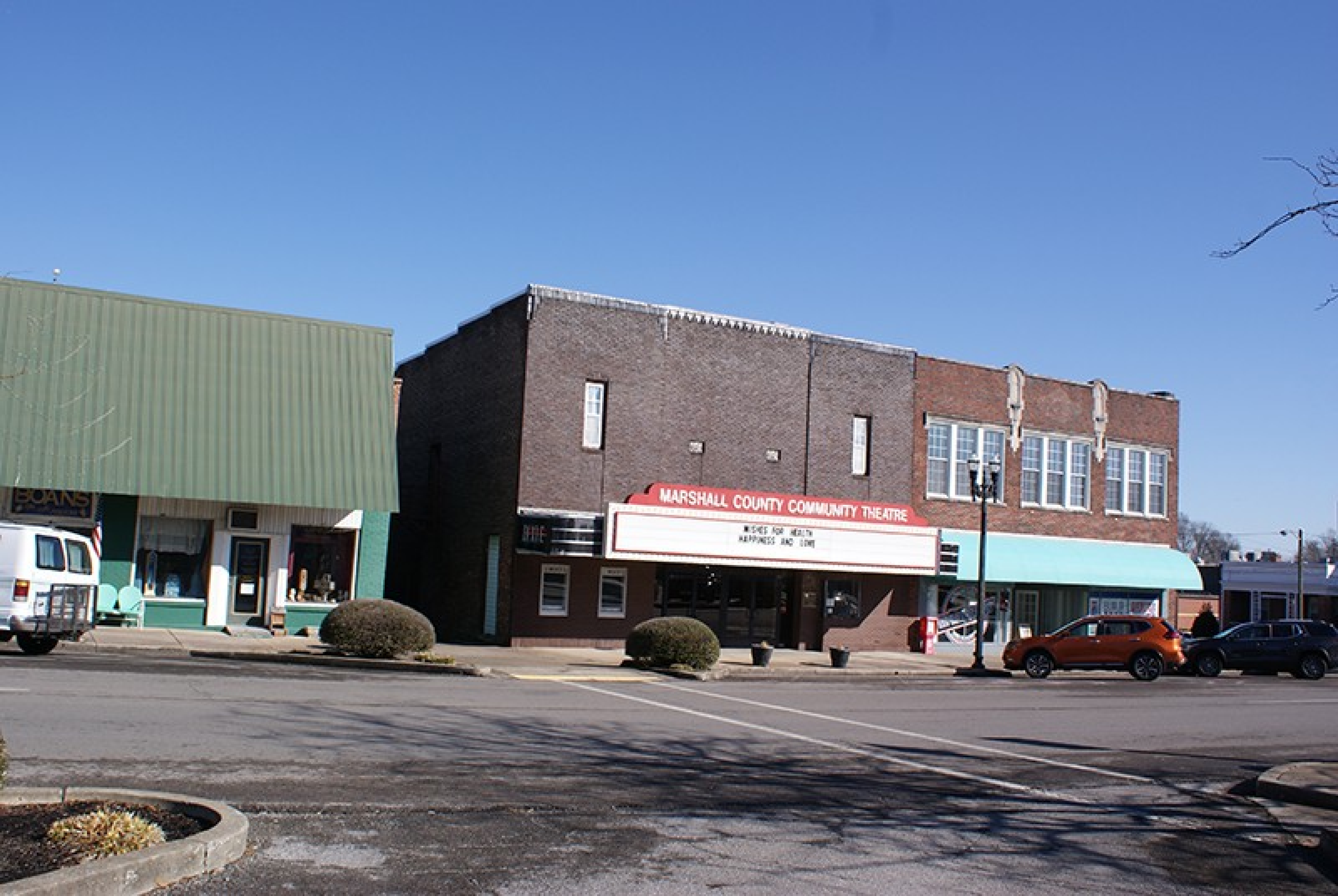 The Parker’s Chapel property includes the 1956 brick church building, 1970 concrete block fellowship hall and the historic cemetery (1885). A unique feature of the complex is that local craftsman Joe Cornelius Coakley carved about 2 dozen grave markers and the cornerstone of the church building. Freed slaves established the church soon after the American Civil War. During the first part of the 20th century, a Rosenwald School (gone) was built on adjacent property, making this immediate area the center of the community. Homecomings, sports and meetings such as the garden club and community improvement club were popular. The church also hosted events relating to desegregation and voting rights. Events continue to be held at the church and fellowship hall. 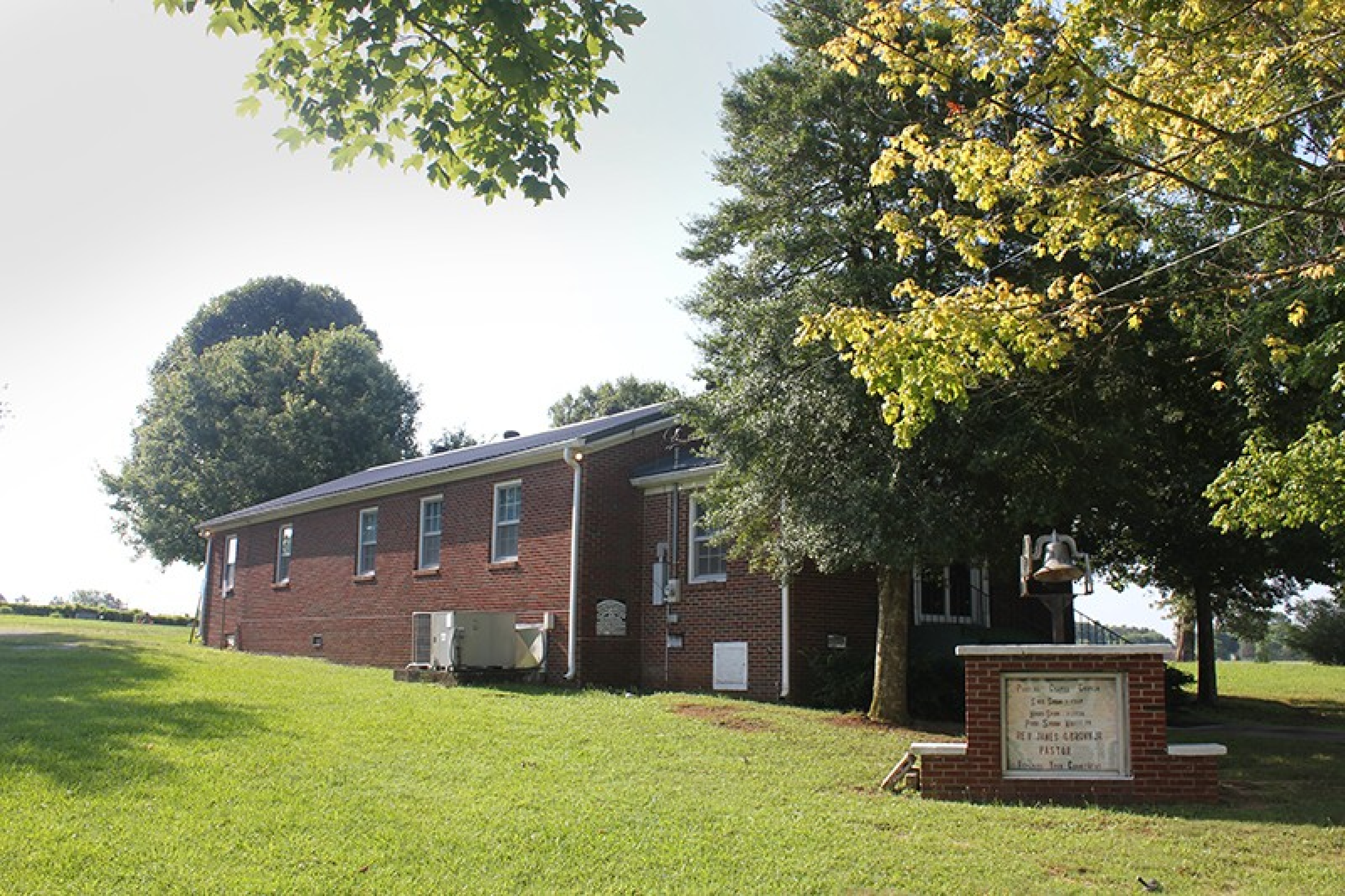 An eclectic version of an American Foursquare residence in Memphis, the 1912 Daniel Hanley house is 2 ½ stories, sheathed in weatherboards and capped by a multi-hipped roof.  American Foursquare buildings are square or rectangular and often with dormers that have different styles applied to them. The Hanley residence has brackets under the eaves, a wraparound porch, two-story bay and several styles of windows that reflect the earlier Queen Anne style of architecture. The symmetry of the facade, porch columns and railing and main entry with sidelights and transom suggest the popular Classical/Colonial Revival style. Comprising the more ornate Queen Anne and the less ornate classical style, this combination is known as Free Classic and was a popular transitional style in the early 20th century. The Hanley house is a good example of this form and style. Information about the National Register program at THC, full nominations, and more photos are available at www.tn.gov/historicalcommission/federal-programs/national-register.html.