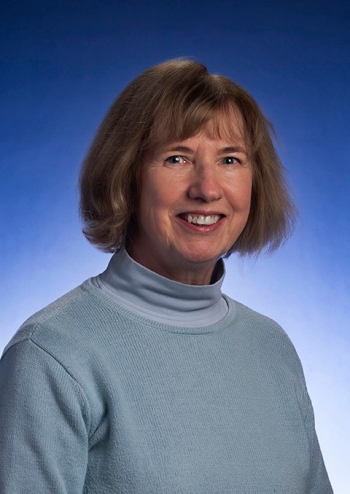 In November, Tennessee Deputy State Historic Preservation Officer Claudette Stager retired after a long and distinguished career—including a remarkable 37 years of service to the Tennessee Historical Commission. Ms. Stager joined the THC staff in December 1984, as coordinator of the National Register of Historic Places program. Over the next 25 years, Stager wrote and edited nominations, overseeing thousands of the state’s properties added to the National Register.  In 2011, Stager was appointed Deputy State Historic Preservation Officer, making her the assistant director for Federal Programs, in charge of the agency’s Historic Preservation Fund grant program, and responsible for coordinating two editions of Tennessee’s historic preservation plan.  A native of Michigan, Stager graduated from Syracuse University and received an M.S. in Historic Preservation from Eastern Michigan University. Prior to moving to Nashville, she served as a preservation consultant in Wisconsin.

Stager represented the Commission, giving presentations at various local, state, and national events, including Preserving the Historic Road and Preserving the Recent Past conferences. She completed articles for the Tennessee Encyclopedia of History and Culture, co-edited Looking Beyond the Highway: Dixie Roads and Culture, and wrote about Tennessee’s architecture for the Society of Architectural Historians online encyclopedia, Archipedia. Over the course of her career, she contributed articles to National Register Bulletins, and the NCHRP Model for Identifying and Evaluation the Historic Significance of Post-World War II Housing. Members of the Tennessee Historical Commission passed a unanimous resolution at the October, 2021 meeting recognizing the “very meaningful contribution to the field of historic preservation” Claudette Stager has made. The example she has set through her dedicated work to the field of historic preservation will continue to inspire the office for many years to come.