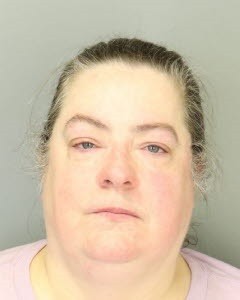 NASHVILLE, Tenn. – An Arkansas woman is ordered to repay the state of Tennessee more than $29,000 in sentencing on TennCare fraud charges.

The Office of Inspector General (OIG) today announced sentencing for Karen Wilson-Hicks, 53, in Shelby County, where she was accused of enrolling in TennCare by falsely reporting a Tennessee residence.

Wilson-Hicks must repay the state a total of $29,202.61 for benefits she and her two children received while she was improperly enrolled in TennCare. Wilson-Hicks was arrested in September of last year, when she was charged with TennCare fraud and theft of property over $10,000.

“We appreciate the perseverance of the Shelby County District Attorney General’s Office in bringing prosecution of TennCare fraud to the forefront in their local communities,” Inspector General Kim Harmon said. “Our office will continue to do our part and preserve the integrity of TennCare benefits, so that those truly deserving of and eligible for TennCare have the best resources.”

Since 2005, the OIG has conducted more than 128,472 investigations of TennCare fraud and abuse.  In the fiscal year ending June 30, 2020 OIG opened 2,325 investigations and recommended 234 terminations from TennCare with potential savings of $950,353.20. Beyond restitution, the OIG’s work provides program integrity for the TennCare program, protecting the resources of the citizens of Tennessee by identifying, investigating and deterring TennCare fraud.