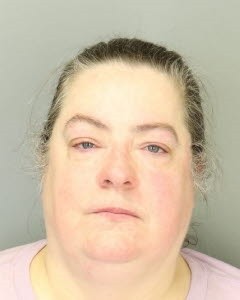 NASHVILLE, Tenn. – An Arkansas woman is charged with TennCare fraud after she moved from Tennessee but knowingly did not report her new address in order to remain enrolled in the state healthcare insurance program. Tennessee residency is an essential requirement for TennCare eligibility.

The Office of Inspector General (OIG) and the Shelby County Sheriff’s Office today announced the arrest of 52-year old Karen Hicks, also known as Karen Wilson-Hicks. A Shelby County Grand Jury indicted her for TennCare fraud and theft of property in connection with failing to report her change of residency.

“We will prosecute anyone we find who misrepresents their income, address, or employment to gain TennCare benefits,” Inspector General Kim Harmon said. “Tennessee taxpayers have made it clear to us they want to see people prosecuted, especially for lying to get TennCare benefits.”

If convicted, Hicks could face up to six years for theft of property, which is a class C felony, and four years on the TennCare fraud charge, which is a class D felony.  Shelby County District Attorney Amy P. Weirich is prosecuting.

The OIG, which is separate from TennCare, began full operation in February 2005 and has investigated cases leading to more than $3 million being repaid to TennCare, with a total estimated cost avoidance of more than $163.6 million for TennCare, according to latest figures. To date, 3,120 people have been charged with TennCare fraud.