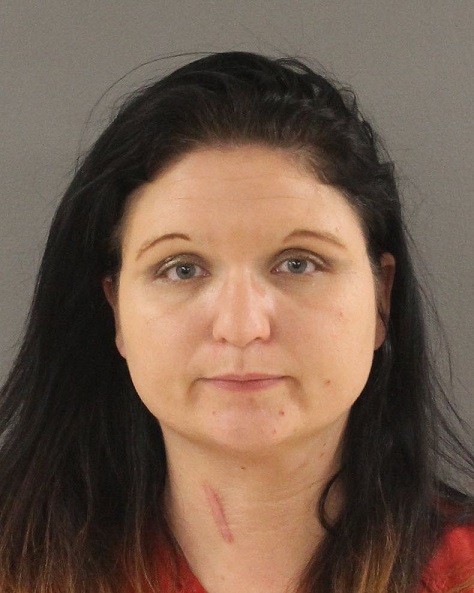 The Office of Inspector General (OIG), with the assistance of the Knox County Sheriff’s Office, today announced the arrest of Cristina A. Ward, 35, of Knoxville. She is charged with four counts of doctor shopping for the painkiller Hydrocodone, using TennCare as payment.

“Controlled substances such as opioids have a dangerous potential for abuse, addiction, physical harm and even death when used improperly by people not under a physician’s care,” Inspector General Manny Tyndall said. “Many times these medications are prescribed under the direction and supervision of a healthcare provider for short-term pain relief, but we’re committed to pursuing those cases involving fraud and abuse especially when these classifications of dangerous drugs are involved.”

The OIG, which is separate from TennCare, began full operation in February 2005 and has investigated cases leading to more than $3 million being repaid to TennCare, with a total estimated cost avoidance of more than $163.6 million for TennCare, according to latest figures. To date, 2,943 people have been charged with TennCare fraud.