for the Memphis Court of Workers' Compensation Claims 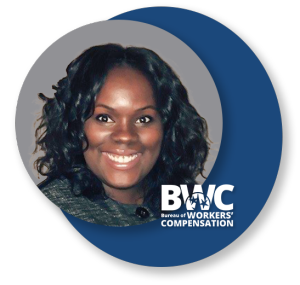 Ms. Marion has practiced law in Tennessee since 2012, primarily in workers’ compensation and insurance defense. She has been Field Counsel in Memphis for Liberty Mutual Insurance Company/Law Offices of Julie Bhattacharya Peak since 2014. She is on the Board of Directors for the Junior League of Memphis (JLM) as the Executive Vice President and is a 2020 graduate of the Leadership Memphis Fast Track Program.

She will replace the recently retired Judge Deana Seymour on the Court of Workers’ Compensation Claims in Memphis.

Ms. Marion graduated from the University of Florida, where she majored in Sports Management. She is also a graduate of the Howard University School of Law in Washington, DC, where she was a member of the trial advocacy moot court team and a Merit Scholar.

In Ms. Marion’s words, “Judges play a critical role in ensuring our system works justice for our citizens. In service to this great community, I eagerly look forward to applying the workers’ compensation statutes in a fair and compassionate way to further justice.”